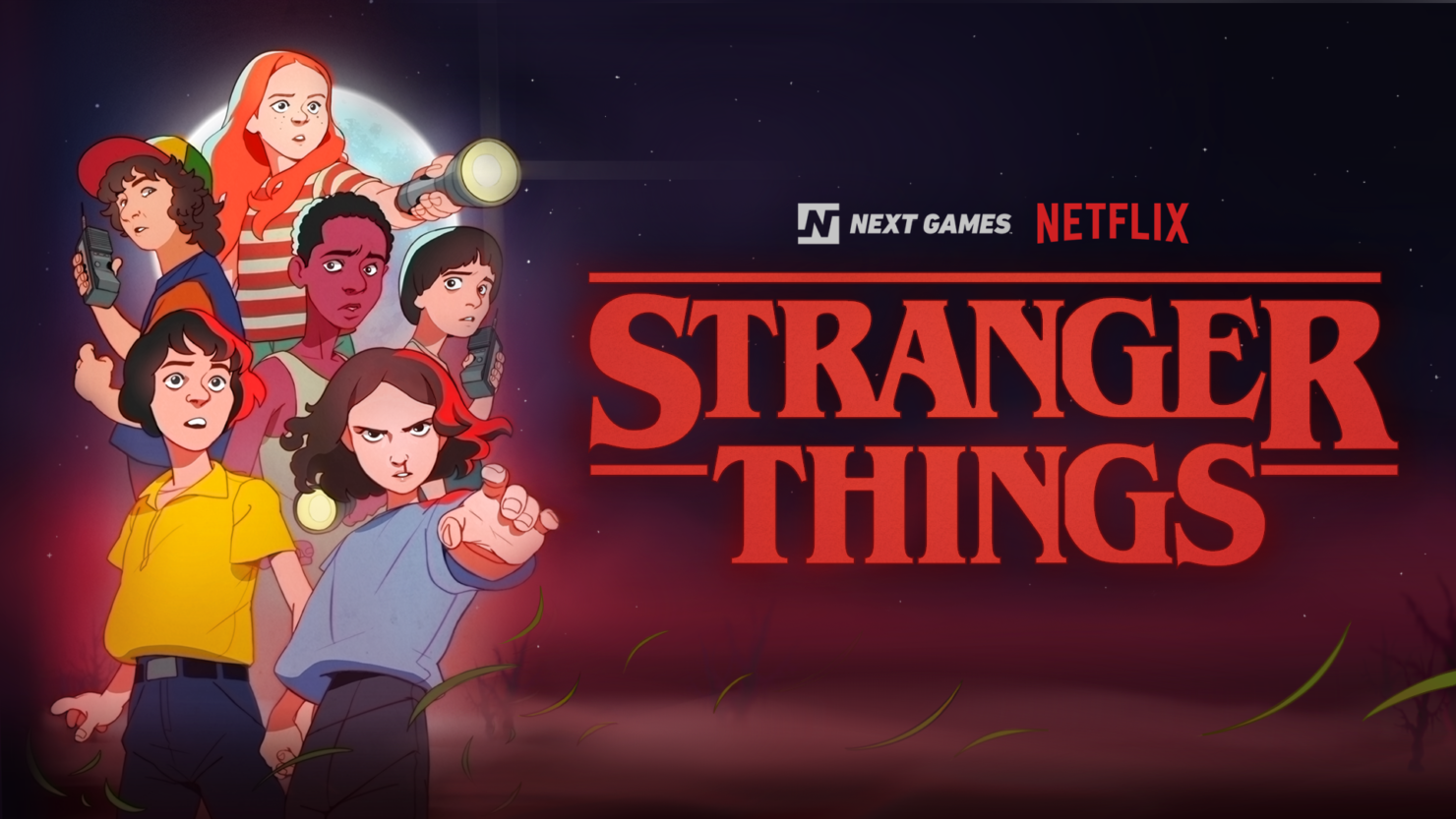 A Stranger Things game already appear to be in the works, but we don't know much about that just yet. The third Stranger Things season is set to make its debut on July 4th next year. As a part of its promotion campaign, Netflix announced a brand new mobile game under the Stranger Things brand. The game is developed by Next Games of The Walking Dead games fame. According to their press release:

“We are huge fans of Stranger Things and thrilled to work together with Netflix to bring our shared vision of Stranger Things into life in a mobile game format. Our core focus will be to deliver on Stranger Things’ rich and intense themes like friendship and supernatural adventure, and translate these into snack-sized entertainment on your mobile device. Combined with Netflix’s second-to none ability to reach audiences across the globe, we will deploy all of our accumulated creative and technological expertise to create a game for the fans of the series all around the world.”

According to Netflix, the game will reimagine the Stranger Things universe in the style of an 80's Saturday morning cartoon. The game will feature location-based gameplay elements and Google Maps integration, which will allow players to explore The Upside Down hidden around them.

With the Google Maps integration, one can't rule out the possibility of it being a Pokemon Go-esque title that will make you explore real-world locations to unlock in-game elements. There is even a co-op element to the game which will encourage players to team up.

It is unclear if Netflix wants to monetise the title or just use it as a promotion for the third season of Stranger Things. The series has been widely successful and the game will certainly find many takers in hardcore fans of the franchise. The title is expected to make its way to Android and iOS platforms in 2020.