“We Make The Terror”: Netflix Announces House Of Cards Season 5 Premiere In A Chilling Teaser 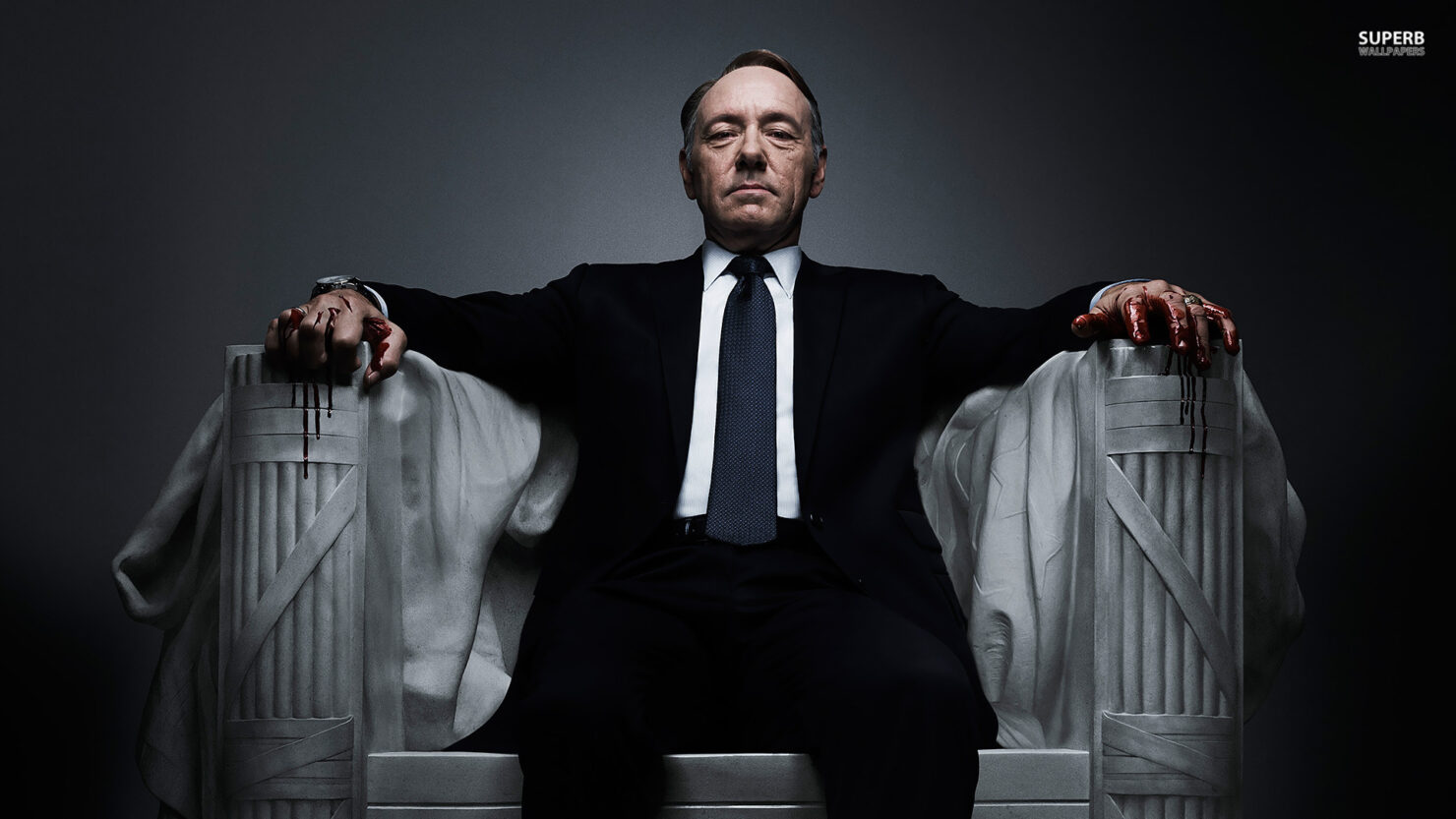 Netflix had a few tricks up its sleeve and the timing couldn’t have been more perfect. In a move seemingly right out of Frank Underwood’s playbook, Netflix has released a trailer for the latest season of its popular presidential drama, “House of Cards”. This will be the fifth season of the series that stars Kevin Spacey as the 46th President of the United States.

Netflix found a great time to release the trailer when everyone was preparing for Donald Trump’s inauguration. The fifth season will return with a bang, hopefully, on 30th May this year. The tweet from Netflix featured children reciting the Pledge of Allegiance and an upside down American flag, which is the official signal of distress. The twitter account of the show added a comment “We make the terror”. And Netflix retweeted the whole teaser, adding “We couldn’t possibly comment”.

We make the terror. pic.twitter.com/VpChwGOSMj

The new season will pick up the story of Frank Underwood who had made an announcement that his wife, Claire Underwood (played by Robin Wright) will be his running mate in the election that is coming up. The focus of the whole season will probably be this, with a few changes in frontrunners of the show.

The end of the last season was really exciting with Claire breaking the fourth wall for the first time when she looked into the camera along with Frank. It will be interesting to see what happens next in the twist of events that happened last season. 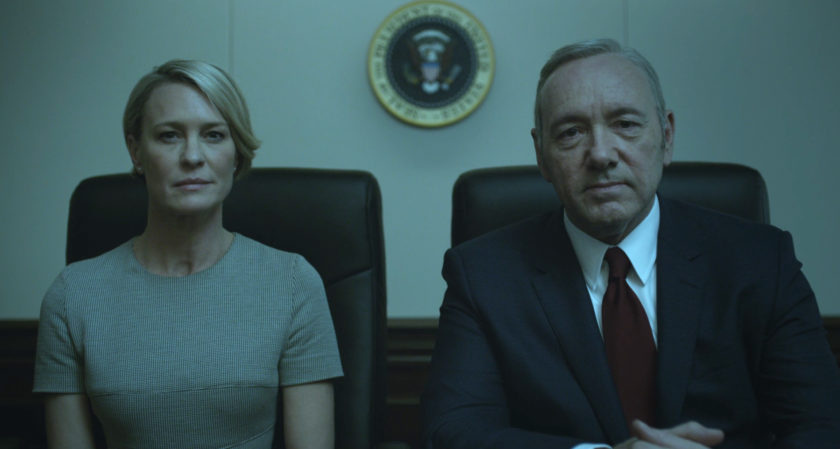 This time the season release is a little slow, the first three seasons debuted in February while the last season came on air in the beginning of March last year. This season will be without the show’s creator, Beau Willimon, who stepped down as the show-runner last year. Avid fans of the show should be really excited to know that their favorite show is coming back and what better time than to release the teaser at the country’s own presidential inauguration.