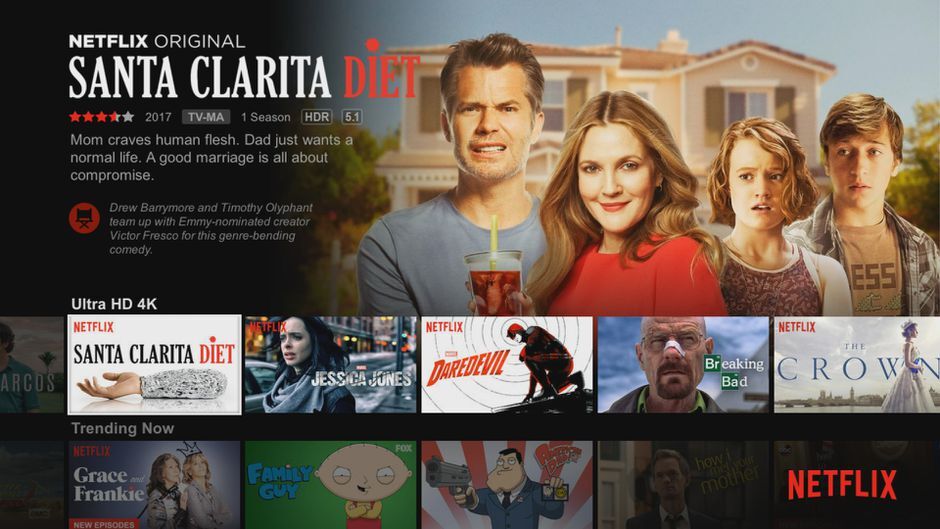 Netflix has been pretty consistent when it comes to adding support for mobile devices, considering how streaming on mobile platforms is becoming more prevalent thanks to large, bright screens with HDR support, and Netflix knows about it all too well. They recently introduced support for Pixel 4a, despite it being a mid-range device.

Today, Netflix has introduced more devices into the fold, all of these being from Samsung, this was expected to happen since it has been less than a month since they went official.

Netflix is normally quiet with these introductions and most of the times, they can easily slip by the users. The introduction is simply made in their help section where you can check out the list of supported devices in the "Netflix in HDR" section, and then clicking the smartphone manufacturer you have.

The one surprising omission from the list happened to be the Galaxy Tab S7, which, at the time of writing, does not have support for Netflix HDR. Which is one of the strangest occurrences because the Galaxy Tab S7 does come with a flagship-grade HDR10+ display. It could be because of the tech the tablet uses? Unlike the older sibling, the Galaxy Tab S7 comes with an LTPS IPS LCD screen with 120Hz refresh rate instead of the AMOLED screen found on the older sibling. So, we are hoping that Netflix adds support in the future.

Netflix has not just added these three devices. As a matter of fact, they have also added a number of new Samsung devices into their HD list. The devices are listed below.