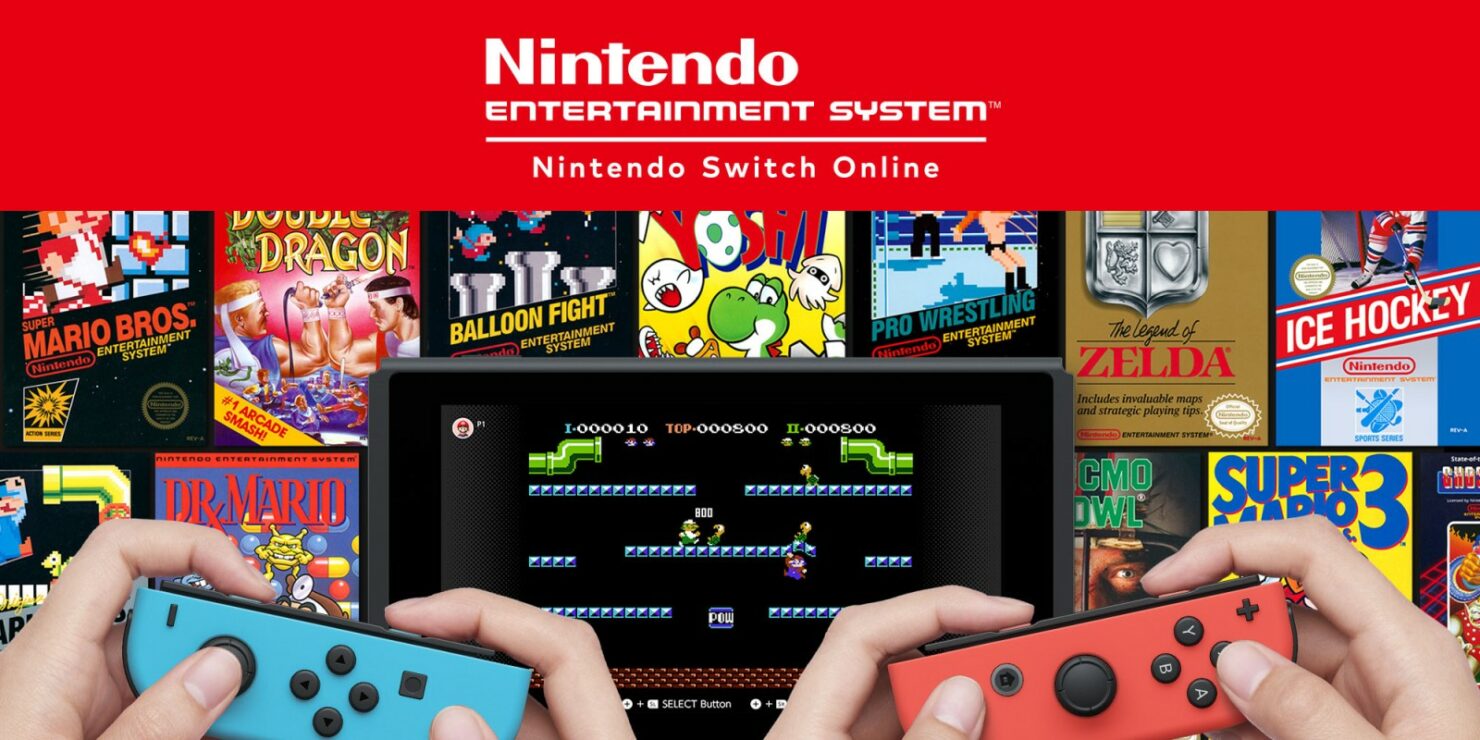 Nintendo finally launched the Nintendo Switch Online service, and with it comes the ability to play NES games on the console, complete with online multiplayer and other improvements. Today, Nintendo confirmed when new titles will become available to subscribers.

The next NES games coming to Nintendo Switch are NES Open Tournament Golf, Solomon's Key and Super Dodge Ball. All three will become available next week, on October 10th.

The #NES fun doesn’t have to stop! More NES games are coming to #NintendoSwitch. NES Open Tournament Golf, Solomon’s Key, and Super Dodge Ball will be available with a #NintendoSwitchOnline membership. Subscribe now and start playing on 10/10! https://t.co/ZPh215YNeT pic.twitter.com/UdxOf7TGnM

The current list of NES games available on the Nintendo Switch is quite impressive, including some of the console's best titles.

The Online subscription, available for $4 a month, and  $20 for a year, also enables online multiplayer for Switch titles and Cloud Saves.