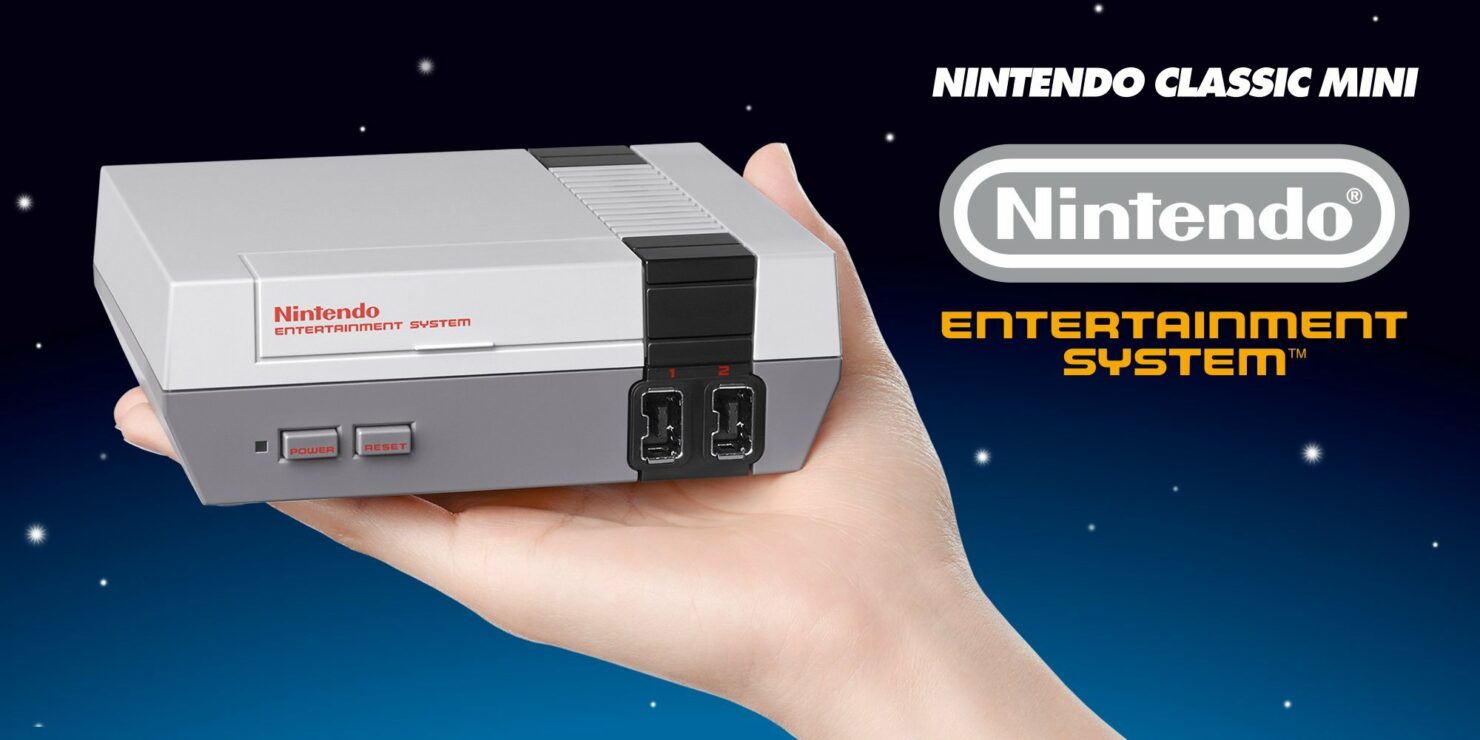 Recently, some dedicated hackers have managed to somewhat expand the NES Classic Edition functionality, with users now having the chance to add additional games to the recently released console. Interestingly enough, it seems like the console's developers expected the hacking of the NES Classic Edition, and have left a message for hackers in the code.

The message, which has been discovered in the Famicom Mini console by Twitter user bakueikozo, asks hackers to not break the console, as efforts, tears and hours have been put in its development.

Even without hacking the console to add additional games, the NES Classic Edition is a more than worthy purchase for long-time Nintendo fans, as noted by Dave in his review of the system.