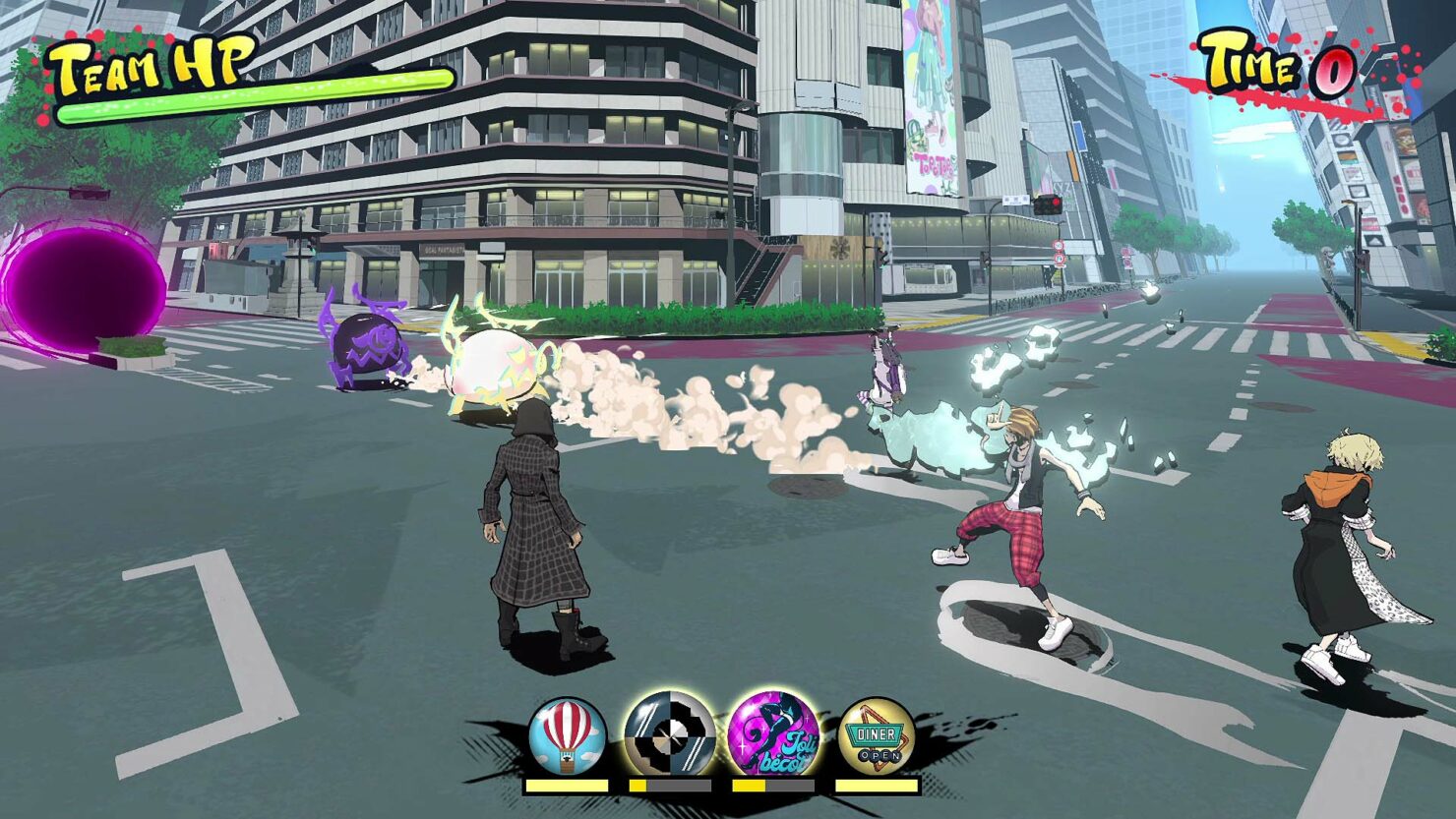 New NEO: The World Ends With You screenshots have been shared online today, providing some new details on the game's combat mechanics and more.

The new screenshots, which have been shared online by Japanese website 4Gamer, confirm that a maximum of six different characters can be brought in battle. It has also been confirmed that there will be a special tier of pins called the God tier, which will include extremely powerful pins. To balance things out, however, only a set amount God tier pins can be equipped at the same time.

The new NEO: The World Ends With You screenshots also showcase some new and returning characters, pins, sub-quests, and more. You can find the new screenshots below.

Despite the move from touch screen controls to traditional controls, NEO: The World Ends With You will likely not disappoint fans of the original, as I highlighted in my early access session with the playable demo now available to the public.

NEO: The World Ends With You launches on PlayStation 4 and Nintendo Switch on July 27th worldwide. The game will launch on PC via the Epic Games Store sometime this Summer.

"Only the possibility of you can change our fate"
A long-awaited new story in The World Ends with You series has finally arrived!

Rindo comes to the grim realization that his life is on the line when he is forced to compete in the so-called "Reapers' Game."

There's no telling how this tale will unfold—but it's up to you to find out! Put your psychic prowess to the test as you duke it out on the stylishly animated streets of Shibuya.