NEO: The World Ends With You Playable Demo to Release This Week; Final Trailer Released 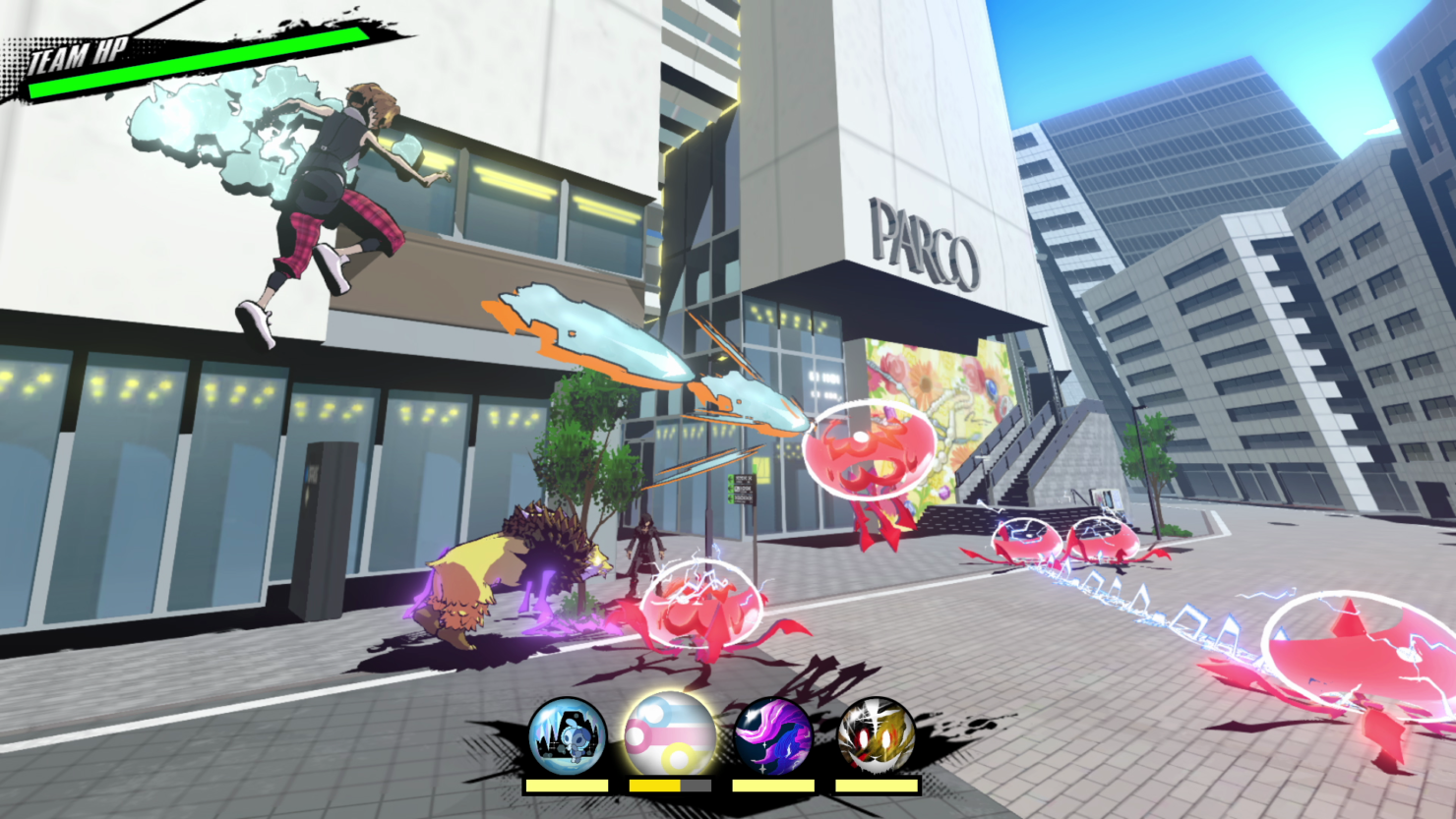 A NEO: The World Ends with You playable demo is going to be made available soon on PlayStation 4 and Nintendo Switch, Square Enix confirmed.

A few hours ago, the Japanese publisher released the game's final trailer which also confirmed that the playable demo, which will let players carry over their progress in the final release, will go live tomorrow, June 25th, worldwide. The demo's release coincided with the release of the final episode of The World Ends With You anime show.

Welcome to the Final Trailer for NEO: The World Ends with You! Sit back and learn about the district of Shibuya, the unique and colorful cast of team-mates, Reapers, and foes you'll come across on your travels, and the stylish and fast-paced combat that awaits you.

On June 25, you can play the free demo and start your adventure in NEO: The World Ends with You! Be ready when the full game drops on PlayStation 4 and Nintendo Switch on July 27, 2021!

Meet Rindo and Fret, as they fight to change their fate. Collect and develop your powerful psychic pins and be one of the first to experience the frenetic combat against the mysterious Noise.

Your progress in the demo will transfer to the full game for those who purchase NEO: The World Ends with You.

NEO: The World Ends with You is setting out to be just as good as its predecessor. I had the chance to try out the first two hours in the game, and I was pleasantly surprised at how much the sequel stays true to the original's atmosphere and unique combat.

NEO: The World Ends with You launches on July 27th on PlayStation 4 and Nintendo Switch. The game will release on PC via the Epic Games Store sometime this Summer.