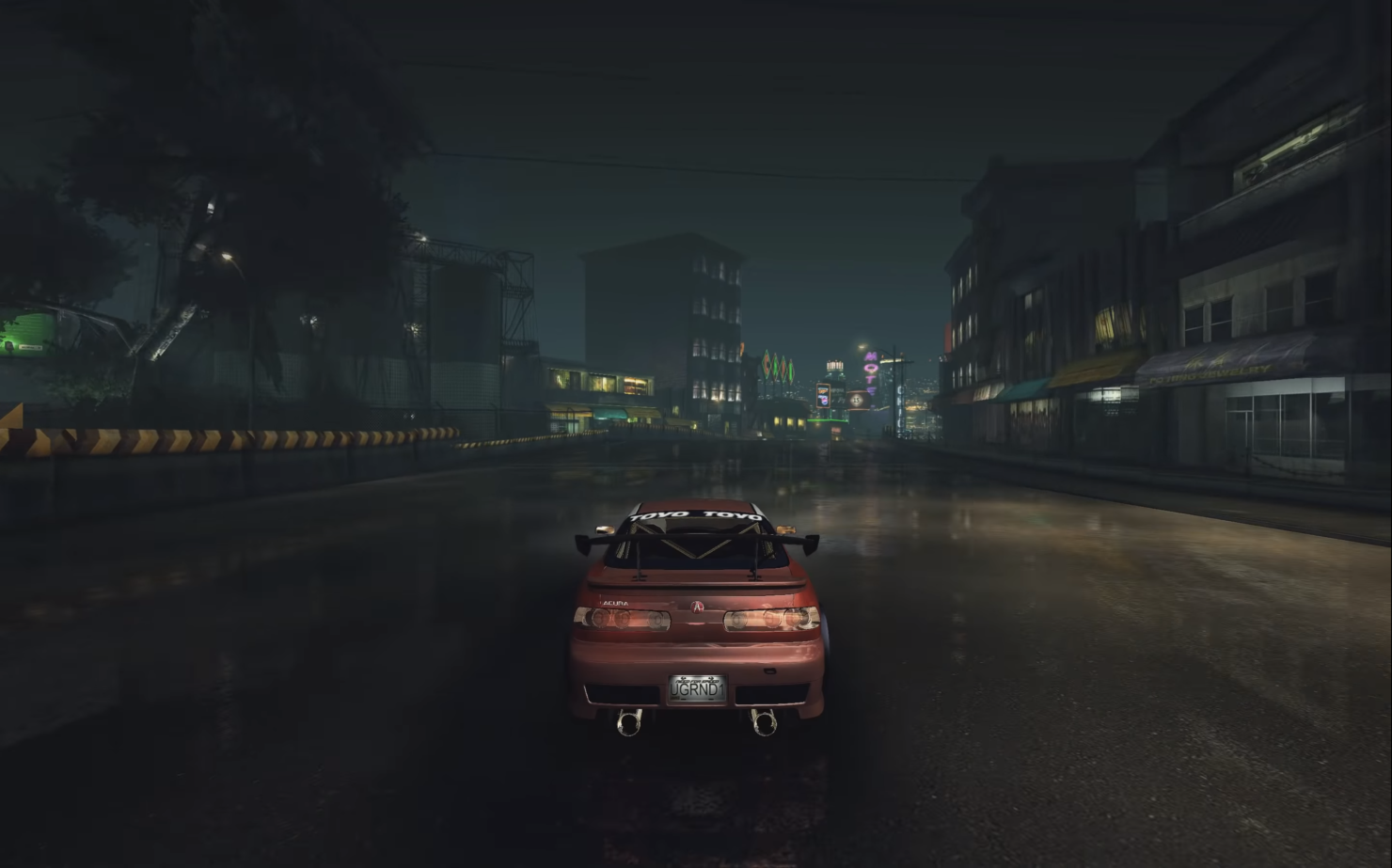 Ray tracing makes all games look incredible, and even older games like Need for Speed: Underground benefit greatly from it.

A new video that has been shared online recently shows Need for Speed: Underground using Ray Tracing shaders. The results are extremely impressive, considering this is a game that was released in 2003.

Original developer AMTxDRxRL - youtube.com/channel/UCjSi4v554rqSXWJCV8a7KzA
I have ported Redux to a new version of ReShade and added new shaders including RT. The performance has dropped by 3 times.

Need for Speed: Underground isn't the oldest game that has been improved with ray tracing.  Quake 2 RTX, released last year, showed how even classic games can benefit from it.

Ray Tracing seems to be the future for video games, and several developers are getting ready to do away with old school lighting techniques, like 4A, the developer of the Metro series.

"We are fully into ray tracing, dropping old-school codepath/techniques completely," the CTO said. "Internally we experimented a lot, and with spectacular results so far. You will need to wait to see what we implement into our future projects."

Need for Speed: Underground is among the best entries in the series, featuring 20 customizable cars and more.

Featuring 20 fully customisable, licensed cars are included in the game from Mitsubishi Motors, Subaru®, Toyota™ and many more.

Explode off of the line with three other racers on the verge of losing control-watch out for cross traffic.

Need for Speed Underground's amazing graphics will immerse gamers in the world of after hours street racing. The diverse urban nighttime environments are modeled after a variety of real-world urban landscapes. A new sensation…