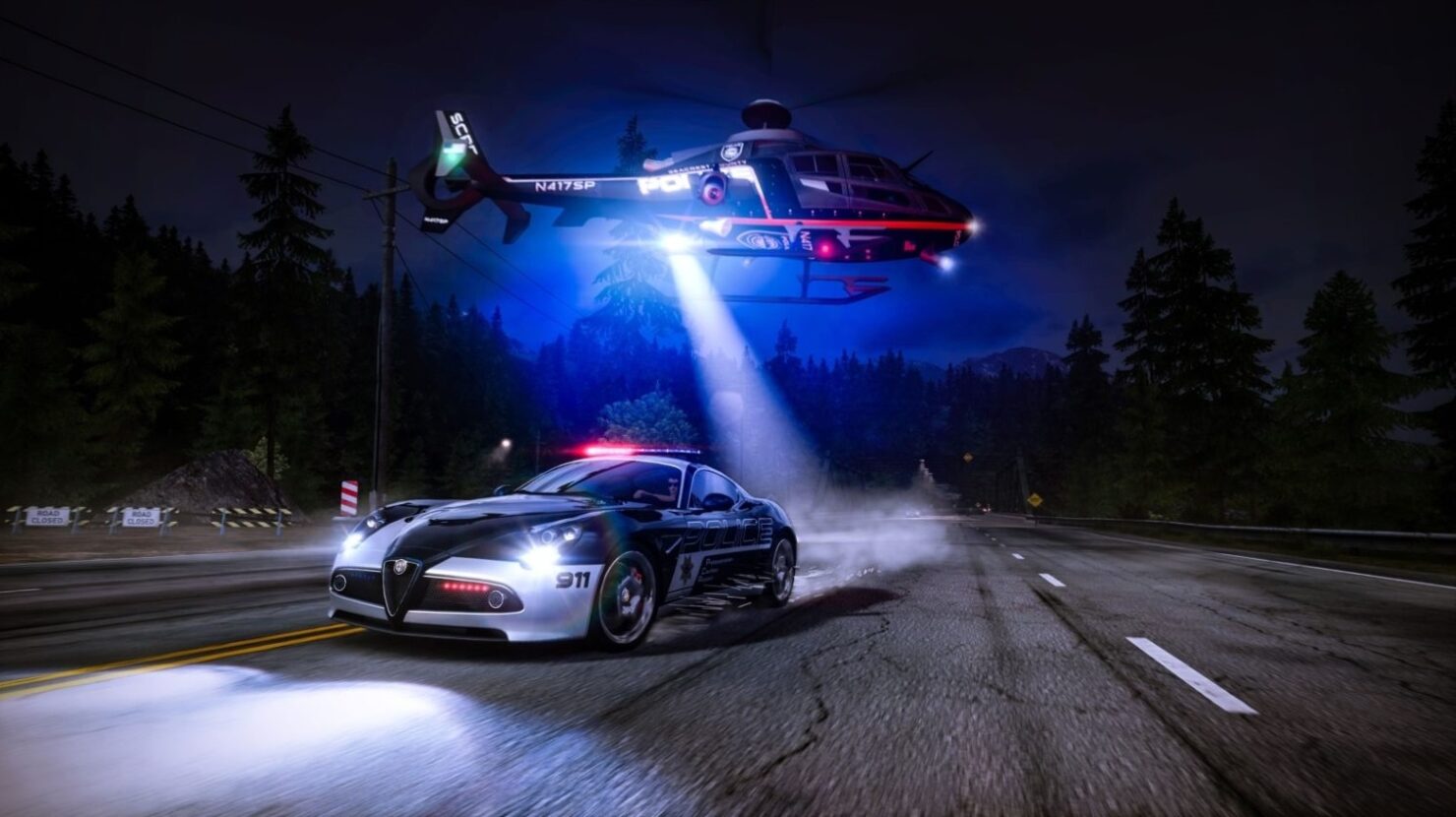 Ahead of the official announcement, Twitter user @Renka_schedule has now leaked additional details and images of Need for Speed Hot Pursuit Remastered for the PlayStation 4 and Nintendo Switch. According to the leak, the remaster will release on November 6 and will include all previously released DLC alongside 6 hours of additional gameplay, new achievements, car colors and more. In addition, the title is said to offer cross-platform multiplayer support between PS4 and the Nintendo Switch.

We’ve included the title first alleged screenshots and boxart for both the PS4 and Nintendo Switch version down below.

2010's Need for Speed: Hot Pursuit was developed for PC, PS3, Xbox 360 and the Nintendo Wii by Burnout developer Criterion Games. According to the new leak, the remastered version is being handled by Stellar Entertainment - the same team that worked on Burnout Paradise Remastered.

We've included a part of 2010's original press release down below.

Need for Speed Hot Pursuit players will experience the thrill of the chase and the rush of the escape as they play through full careers as both a cop and a racer – solo or connected. The high speed busts and heart-stopping getaways are all connected via Need for Speed Autolog. This network not only connects friends for epic head-to head pursuits and races, but also enables players to compare performances and stats, thereby setting the stage for the ultimate in social competition.

Craig Sullivan, Creative Director of the game said, “At Criterion, we’ve been playing Need for Speed since it was first introduced on 3DO. We are honored and excited by the opportunity to reinvent the franchise for today’s connected audience. Our goal has been to create cops vs. racers pursuits that are so fun, fast and exciting it really brings to life the adrenaline and intensity of the high speed cop pursuit experience with your friends”.