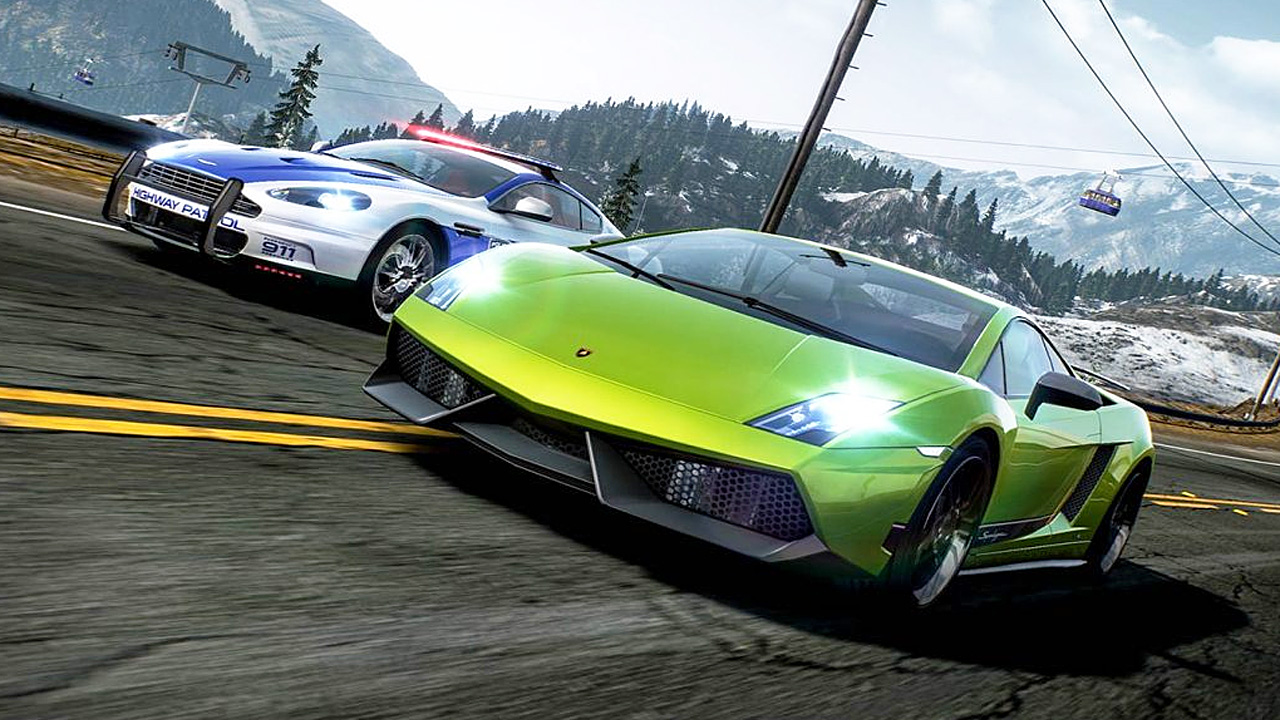 Microsoft has revealed the titles they’ll be adding to Xbox Game Pass on PC and consoles in late June/very early July, and while there aren’t huge games on offer, there are still some solid additions. Subscribers can look forward to Need for Speed: Hot Pursuit Remastered, Worms Rumble, Iron Harvest, Limbo, the rather divisive Banjo-Kazooie: Nuts & Bolts, and more. 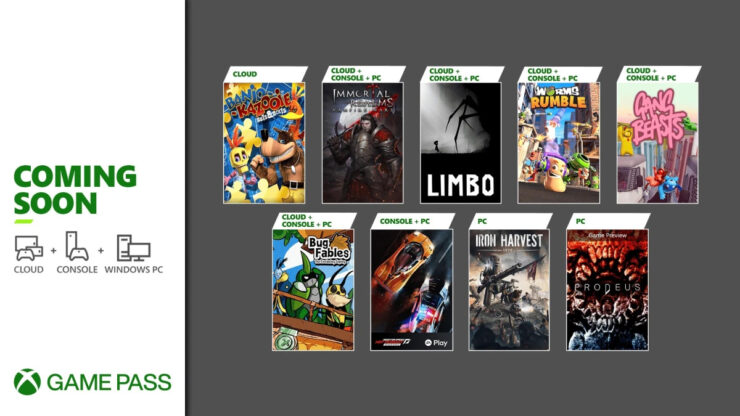 Here are your late-June/early-July PC and console Game Pass titles:

Worms Rumble is Worms like you’ve never played it before, with intense, real-time, arena-based 32 player cross-platform combat. Get ready for multiple game modes where you’re only ever a Holy Hand Grenade away from death!

Iron Harvest is a real-time strategy game set in the alternate reality of 1920+, just after the end of the Great War. The game lets you control giant dieselpunk mechs, combining epic single-player and co-op campaigns as well as skirmishes with intense action on the battlefield for multiplayer fans.

Feel the thrill of the chase and the rush of escape in Need for Speed: Hot Pursuit Remastered, coming June 24 with Xbox Game Pass for PC and Ultimate via EA Play. It’s time to reignite the pursuit.

Get ready to paint the walls red. Featuring a hand-crafted campaign from industry FPS veterans, over-the-top gory visuals, and a built-in community map browser for instantaneous action with nearly limitless levels to play. Prodeus is the retro shooter you’ve been waiting for.

The heroic bear and bird return at last to defend Spiral Mountain from their nemesis Gruntilda. Groundbreaking vehicular platforming awaits in wild new worlds packed with features and faces old and new. Build awe-inspiring vehicles and tackle the Jiggy challenges in any way you see fit!

Gang Beasts is a silly multiplayer party game with surly gelatinous characters, brutal slapstick fight sequences, and absurd hazardous environments set in the mean streets of Beef City. Customize your character and fight enemies in the melee game mode or fight with friends against the gangs of Beef City in the gang game mode.

Immortal Realms: Vampire Wars is an engaging strategy game set in a dark vampire world in turmoil, combining empire management and turn-based combat with unique card-game elements. Descend into a mythical world filled with horrors and legends – and hurl yourself into a compelling gothic epos paired with a challenging game experience.

Limbo is an award-winning indie adventure, critically acclaimed for its captivating puzzle design and immersive sound and visuals. Its dark, misty spaces and haunting narrative will stay with you forever.

What Game Pass titles do you plan on tackling over the next few weeks? I’ll admit, I’ve never played Banjo-Kazooie: Nuts & Bolts, and I’m kind of perversely curious.