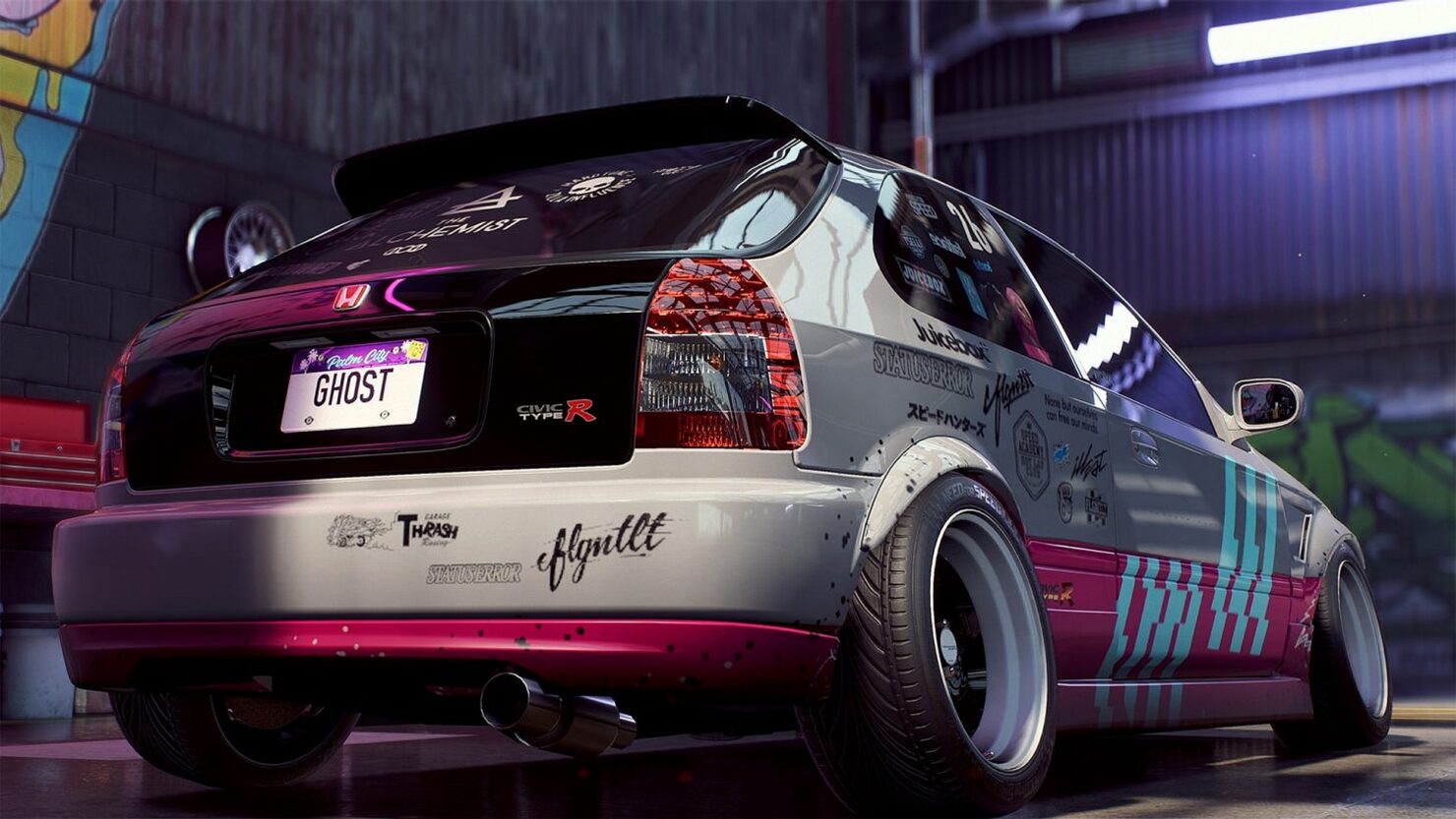 Need for Speed Heat, a new installment in the arcade racing game franchise, is due to launch on November 8th for PC, PlayStation 4 and Xbox One.

The developers at Ghost Games have now shared the official system requirements for the PC version of the game. They're fairly similar to those of Need for Speed Payback, the previous entry, though CPU and RAM requirements are now higher.

Do note that the recommended specs here are geared towards a 1080P@60FPS experience, as often is the case. If you're aiming for higher resolution and frame rates, your rig will have to be accordingly more powerful than that.

Lots of new 4K gameplay footage of Need for Speed Heat can now be found on YouTube, too. We have added a selection of videos below.

Hustle by day and risk it all at night in Need for Speed Heat, a white-knuckles racer that pits you against a city's rogue Police force as you battle your way into Street Racing's Elite. By day compete in the speed Hunter Showdown - a sanctioned competition where you earn Bank to customize and upgrade your garage of high-performance cars. When your ride's perfectly styled and hyper-tuned, and you're ready to ramp up the intensity, drive out into the night where you and your crew take on the competition in illicit Street races that build your reputation and grant you access to bigger races and better parts. But under the cover of darkness patrols a rogue task force looking to bring you down and swipe all you've earned. Take them on and risk it all for underground glory or head back to your safe house and begin another thrilling day. The roads, the risks, and the rides never end in this Street racer where your crew rolls deep, your garage is full of hot cars, and the city's your nonstop playground.