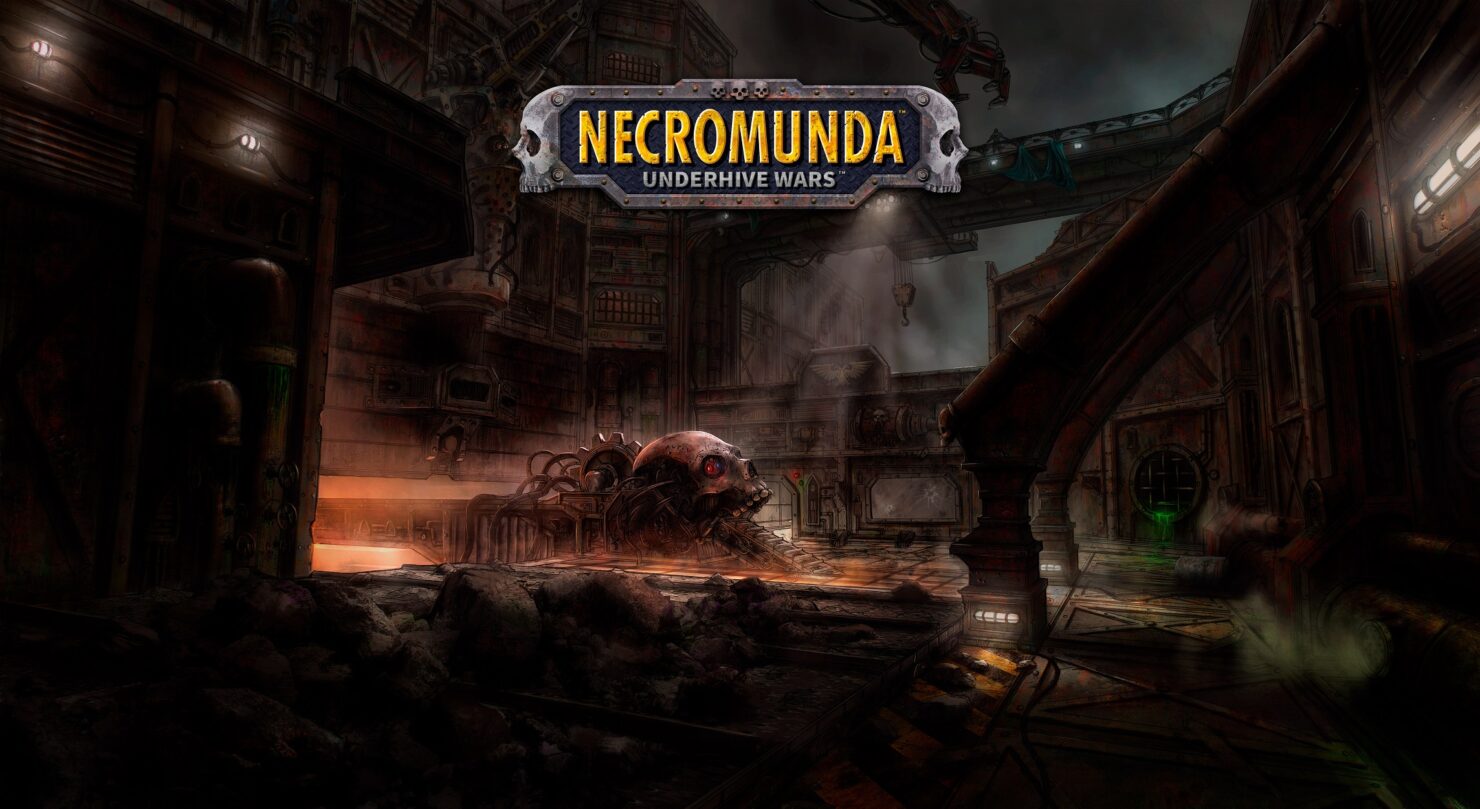 From tabletop to mouse and keyboard. Focus Home Interactive and Rogue Factor in collaboration with Games Workshop are bringing another game set in the Warhammer universe with Necromunda: Underhive Wars.

The news of the partnership with Games Workshop comes after the two worked on Mordheim City of the Damned.

Necromunda is a turn-based tactical RPG that pits rival gangs for control of the Underhive, a collection of abandoned facilities from an ancient civilization. Yves Bordeleau, General Manager at Rogue Factor, spoke a bit about how the success of Mordheim: City of the Damned paved the way for Necromunda:

Rogue Factor's collaboration with Focus and Games Workshop is a story of trust, hard work, and true passion for the Warhammer Universe. Our adventure began by building the foundations of Mordheim: City of the Damned Early Access. Regarded as a highly successful and well-executed endeavor, the Early Access of Mordheim: City of the Damned gathered a vast number of passionate gamers that helped foster an amazing community and improved many aspects of the game. After a strong launch on PC and consoles, and an incredible experience with many lessons learned, the way was paved for our next step in conquering the tactical RPG genre: Necromunda: Underhive Wars.

Jon Gillard, Head of Licensing at Games Workshop, shared his excitement about having another Warhammer game being developed:

We are delighted to welcome Necromunda: Underhive Wars to the catalogue of great games based on our worlds and settings. Rogue Factor and Focus Home Interactive made a wonderful Mordheim: City of the Damned game and having done such a great job they're clearly the right people to realize the nightmarish world of Necromunda. Now fans of this unique and highly influential IP will at last be able to pick up their stubber and search for cool archaeotech whilst wiping out rival gangs throughout the Underhive.

There's no release date for Necromunda: Underhive Wars but it is expected to come out on PC, Xbox One, and Playstation 4. More info will be unveiled at What's Next de Focus event in Paris, on February 1st and 2nd.