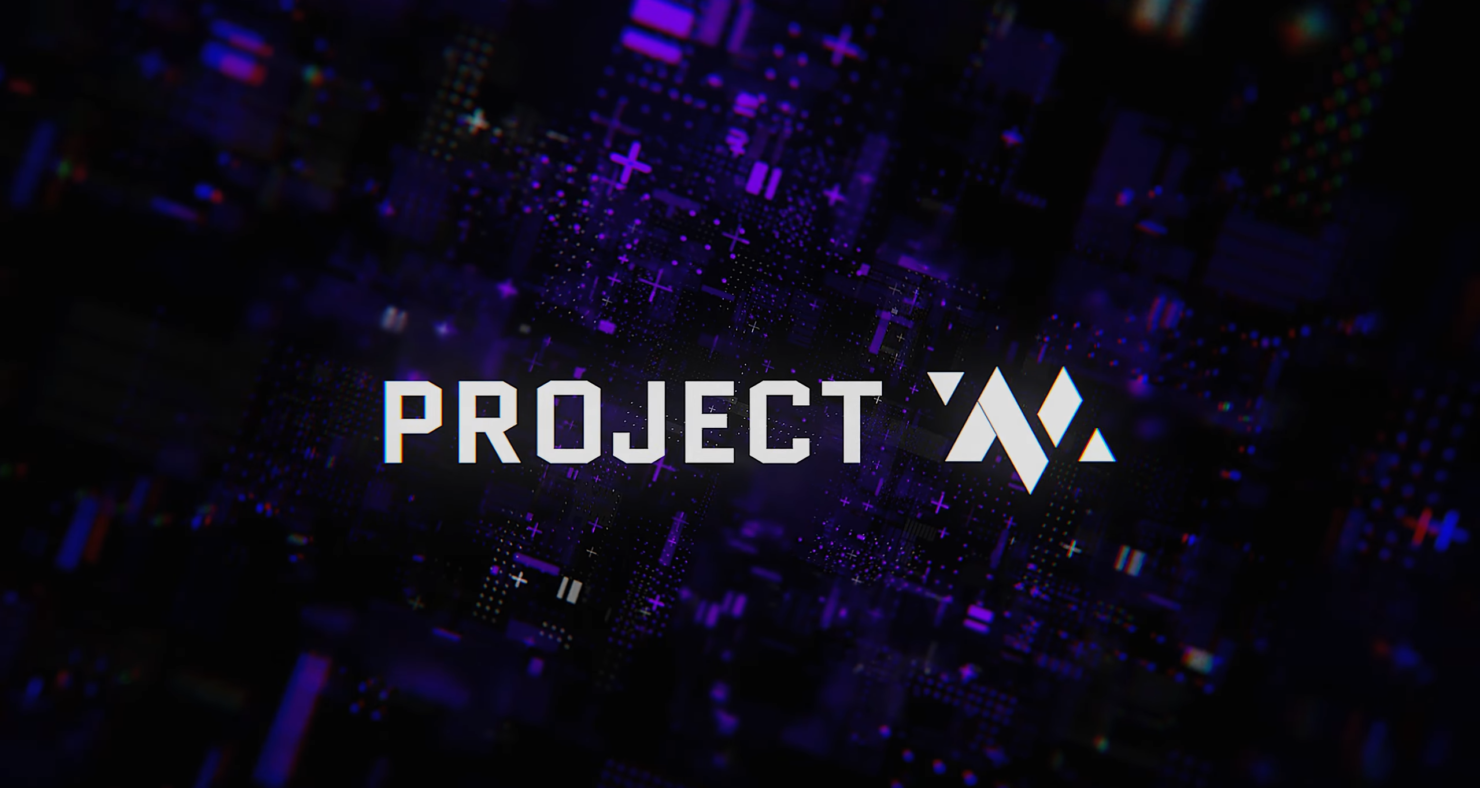 Unreal Engine 5 is now in the wild for developers to use, and that means brand-new games and advances in technology. Back in December, Epic released a tech demo called The Matrix Awakens on PlayStation 5, to demonstrate what Unreal 5 could do. It also served the purpose of proving what current generation consoles are able to achieve with their graphics and presentation.

Today, a brand new Unreal Engine 5 project was announced, by a development studio known as NCSoft, a developer hailing from South Korea. It’s called Project M (not to be confused with the well-known Super Smash Bros. Brawl mod) and has an entire trailer to go with it. You can watch the new trailer below.

The gameplay follows a young woman, who, after being given a device by a passerby, is caught in an explosion that destroys her shop and does lots of collateral damage. Sometime later, she awakens in the hospital, and between her and a second main character, the trailer repeatedly shifts perspectives between what looks like real-life environments and in-game graphics.

The trailer shows off much of Unreal’s capabilities visually, and also has some gameplay attached to it… with a lot of quick-time events and decisions. Sound familiar? You’d be forgiven if you didn’t realize you stepped into the formula behind a lot of David Cage’s games (see Detroit: Become Human and Beyond Two Souls to start).

It’s almost a direct copy of that development style, and it’s jarring to look at in juxtaposition with the visuals of the game. In addition, there wasn’t a release date disclosed, nor are there any platforms other than “consoles”, so we don’t even know what it’ll be releasing on. Hopefully, that info will come out soon, but for the time being, we'll just stay on the lookout for further details.

Project M is currently in development with no given release date or specific consoles (at the time of writing).