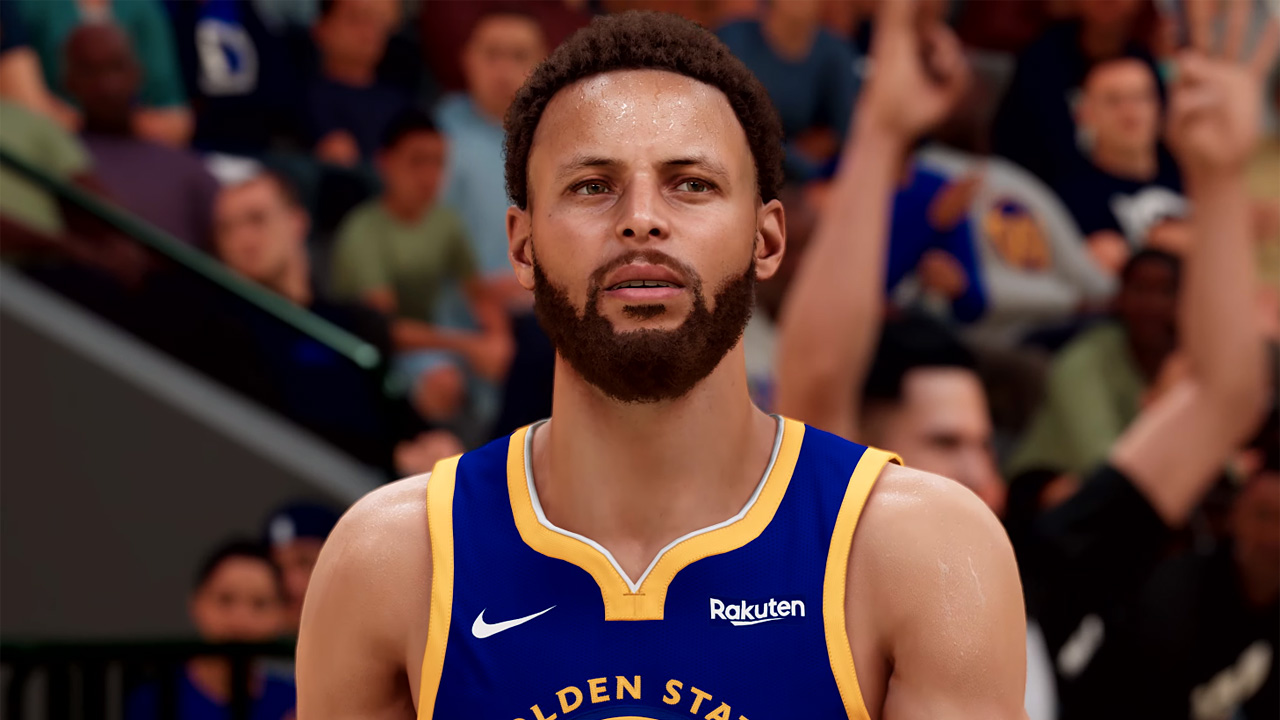 After sticking to the $60 price point for years, the industry as a whole seems to be moving toward $70 next-gen games, with NBA 2K21 being one of the first titles to announce the move. There’s been a lot of intense debate about the next-gen price hike, but according to Take-Two CEO Strauss Zelnick, players are “ready for it.” Here’s what he had to say at the recent Morgan Stanley Technology, Media & Telecom Conference (thanks to Video Games Chronicle for the transcription).

We announced a $70 price point for NBA 2K21, our view was that we’re offering an array of extraordinary experiences, lots of replayability, and the last time there was a frontline price increase in the US was 2005, 2006, so we think consumers were ready for it.

Despite being sure fans are ready for $70 games, Zelnick wouldn’t commit to the price point for additional titles, simply promising to deliver value for money in the future…

We haven’t said anything about pricing other titles so far, and we tend to make announcements on a title-by-title basis, but I think our view is [that we want to] always deliver more value than what we charge, make sure the consumer has the experience and […] the experience of paying for it, both are positive experiences. […] So we always want to make sure that consumers feel like we deliver much more than we ask in return, and that’s true for our current consumer spending as well.

Zelnick’s justification of the $70 next-gen version of NBA 2K21 is somewhat questionable, as I actually found it to be a rather stripped-down experience in my full review. Sure, the on-court action looks and feels great, but compared to past entries, replayability is a bit of an Achilles heel. But then, I think we all know games aren’t increasing in price because they’re going to be getting more content.

What do you think? Are you ready for $70 games?