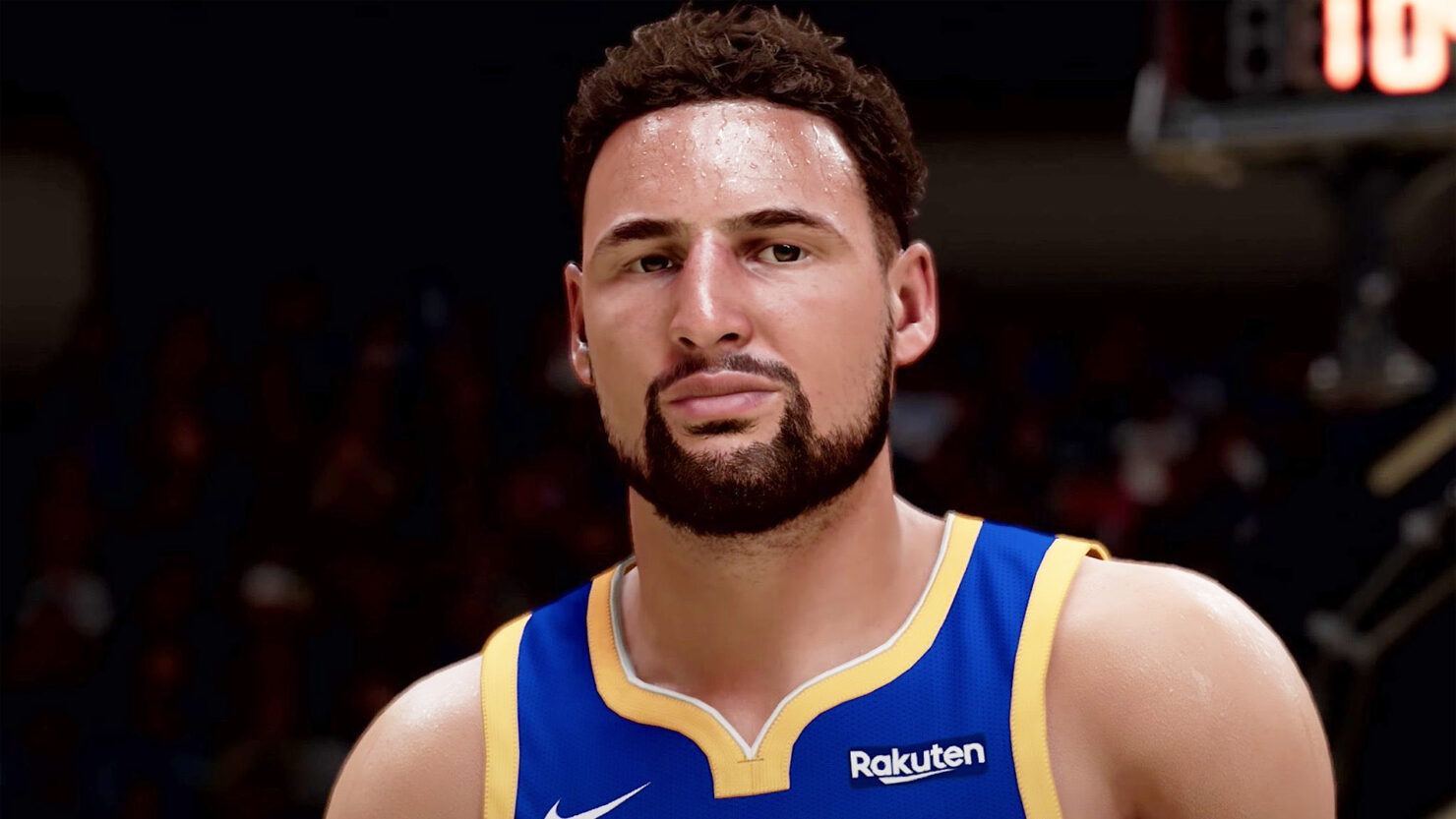 Earlier this month we got our first look at NBA 2K21 running on next-gen consoles (the PS5, specifically), but the trailer mostly focused on flashy shots of the players, rather than gameplay. How will the next-gen NBA 2K21 actually look when you’re in a game? Well, 2K Games has dropped some new raw gameplay footage (no platform specified this time, but I assume it’s PS5 again) with commentary from the development team at Visual Concepts. Check it out, below.

Looking good! While obviously the new level of detail on display is impressive, there’s also a lot to be said for the more fluid animations. You've also gotta love games loading more or less instantly! Interestingly, the NBA 2K21 devs mention the next-gen version will also have a second announcing team, featuring the voices of Brian Anderson and Grant Hill. Need to know more? Here’s some additional info about the next-gen version of NBA 2K21:

2K Games is offering a “free” next-gen upgrade to those who bought the $100 NBA 2K21: Mamba Forever Edition on PS4 or Xbox One. If you waited to just buy the next-gen version of NBA 2K21, you’ll still be paying a premium, as the game costs $70 instead of the usual $60.

NBA 2K21 launches on Xbox Series X/S on November 10 and PS5 on November 12 or November 19, depending on whether you live on North America/Australia or Europe.