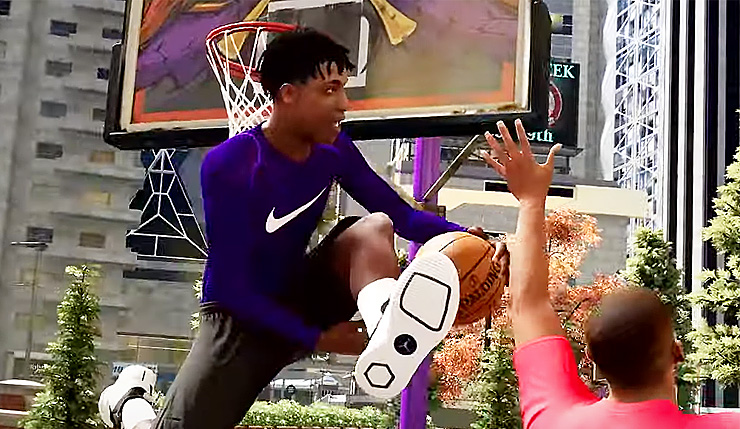 For better or worse, one of the main features of recent NBA 2K games has been The Neighborhood social hub (renamed the 2K Beach in the current-gen version of NBA 2K21), which lets you interact with other players, take part in pickup games or online leagues, and yes, spend money on cosmetics and casino games. Well, unsurprisingly, the next-gen version of NBA 2K21 is revamping this hub in a major way.

Now called “The City,” the next-gen NBA 2K21 hub actually looks fairly promising. Some welcome features have been added, including the return of Affiliations, the ability to take on simple RPG-like quests, and even the ability to vote for mayors of The City. Perhaps best of all, it seems the somewhat unseemly focus on gambling has been deemphasized, with no mention as any casino-style games. You can check out a trailer for The City, below.

Here’s some more detail about The City and its new features: 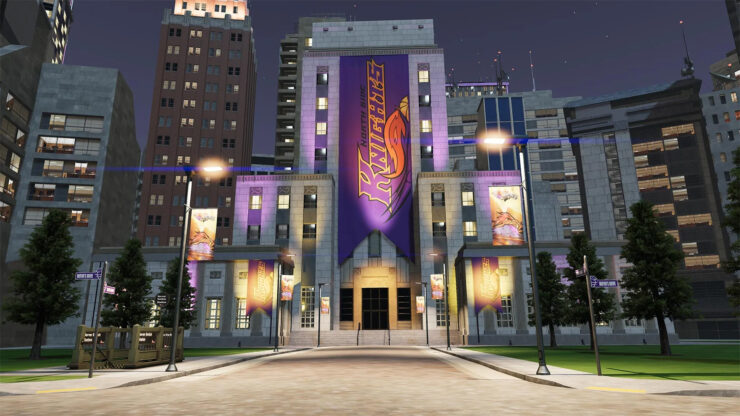 The City is big. The return of Affiliations, however, may be just as big - if not bigger. For some years now, one of the most requested features from the NBA 2K community has been Affiliation-based gameplay. Naturally, we’re incredibly excited to bring it back in a meaningful way that offers competitive depth to the City. This is something we have wanted to do for a number of years now, and the power of the next-gen consoles finally affords us the opportunity to see our vision through.

Let’s start with the basics. There are four Affiliations in The City:

Each has their own dedicated borough and set of Affiliation courts within The City. So, who will run The City? At the core of Affiliations gameplay is rivalry and competition. It’s us vs. them. Who will be the best? We’ve designed this experience to be an ever-present grapple amongst the Knights, Vipers, Beasts, and Wildcats for bragging rights within The City. Here is what’s in-play as you represent your Affiliation: 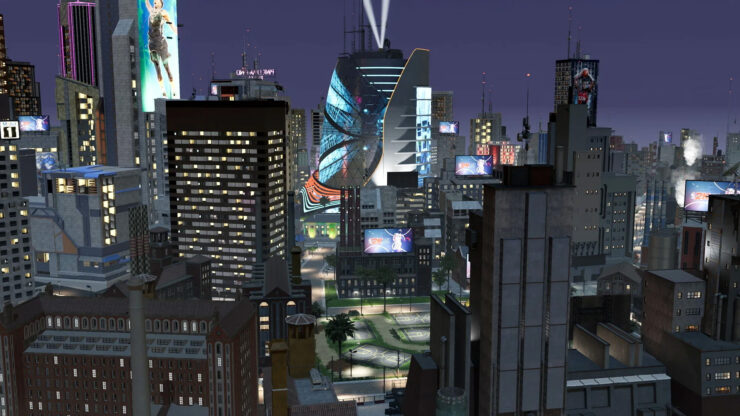 A brand new dynamic we’re introducing as part of The City are...Mayors! Each Affiliation will be represented by a Mayor; they will be very influential in your day-to-day experience within The City. Let’s talk briefly about how Mayors come to be. For the launch of NBA 2K21, we have hand-selected the initial candidates for mayors (spoiler: they will be some of the biggest names from the NBA 2K community; you know all of them!). These four big-time community influencers will be leading the charge for our Mayor program. But these positions aren’t permanent! Every six weeks, we will be holding an election week in the game where you, the community representing your Affiliation, will have the final say on who becomes the next Mayor to represent the cause. Their duties include:

Phew! That’s a lot of new features! And it’s not all – you can now grind rails all over the city Tony-Hawk-style or do BMX tricks, or just show off dribble and dance moves whenever you like. I’ll admit, The Neighborhood has never really been my thing, but it’s where a lot of hardcore NBA 2K fans spend the majority of their time, and looks like The City is unquestionably a major step forward.

NBA 2K21 is available now on PC, Xbox One, and PS4. The next-gen console version hits Xbox Series X/S on November 10 and PS5 on November 12.