Naughty Dog: Uncharted PS4 Looks “Amazing;” You Will “Experience Drake and His Crew in a New Way”

The next installment in the famous PlayStation exclusive action-adventure third-person shooter video game series known as Uncharted has already been announced by the developer Naughty Dog. Other than revealing that the upcoming Uncharted will be exclusive to PlayStation 4, Naughty Dog has not shared much details about the game. However, if rumors and industry insiders are to be believed, Uncharted PS4 will be the next big Sony game after inFamous Second Son. 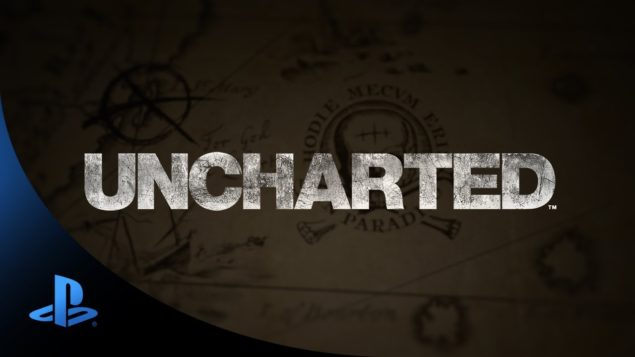 Sony's upcoming Uncharted PS4 has been in mute since it was first announced earlier this year. Only the developer of said nothing about the game, else, Uncharted PS4 is running everywhere in rumors, leaks and industry insiders' social media walls. Now finally, Naughty Dog's Co-Founder Even Wells have mentioned something that can get Uncharted fans excited.

In an interview to GameInformer, Wells explained that the story of the upcoming Uncharted will be exciting and pretty much different than its predecessor titles. He said that the game is turning out to be amazing and that we will experience Drake, who is protagonist of the game's series, and his crew in a whole new way. He stated:

We sure hope you’re surprised by how amazing it looks! It’s going to be an exciting story, and I think people are going to really buy into this one in a way that I think is consistent with the rest of the stories. It’s a stand-alone adventure like all of them are; we don’t expect people to have played the past games to enjoy the current one. But you’re going to get to experience Drake and his crew in a new way.

Even Uncharted 1. If you go from Uncharted 1 to 2 to 3, you can see there’s definitely an evolution in the storytelling techniques and the gravity of the situations and the relationships that Drake’s put in. The next Uncharted will continue that evolution. I don’t know if you’re digging at the theory that’s out there that it’s somehow going to be this departure or that The Last of Us is indicative of the future of Naughty Dog projects. It’s not going to be that sharp of a turn. I think it’s an evolution that people will be comfortable with if they’ve played the previous Uncharted games.

Naughty Dog is expected to appear at the upcoming Electronic Entertainment Expo and talk about the Uncharted PS4 title. Now that E3 is getting close, we will get more minor details from the officials and leaks. Stay tuned for more next-gen Uncharted details and news about the E3.