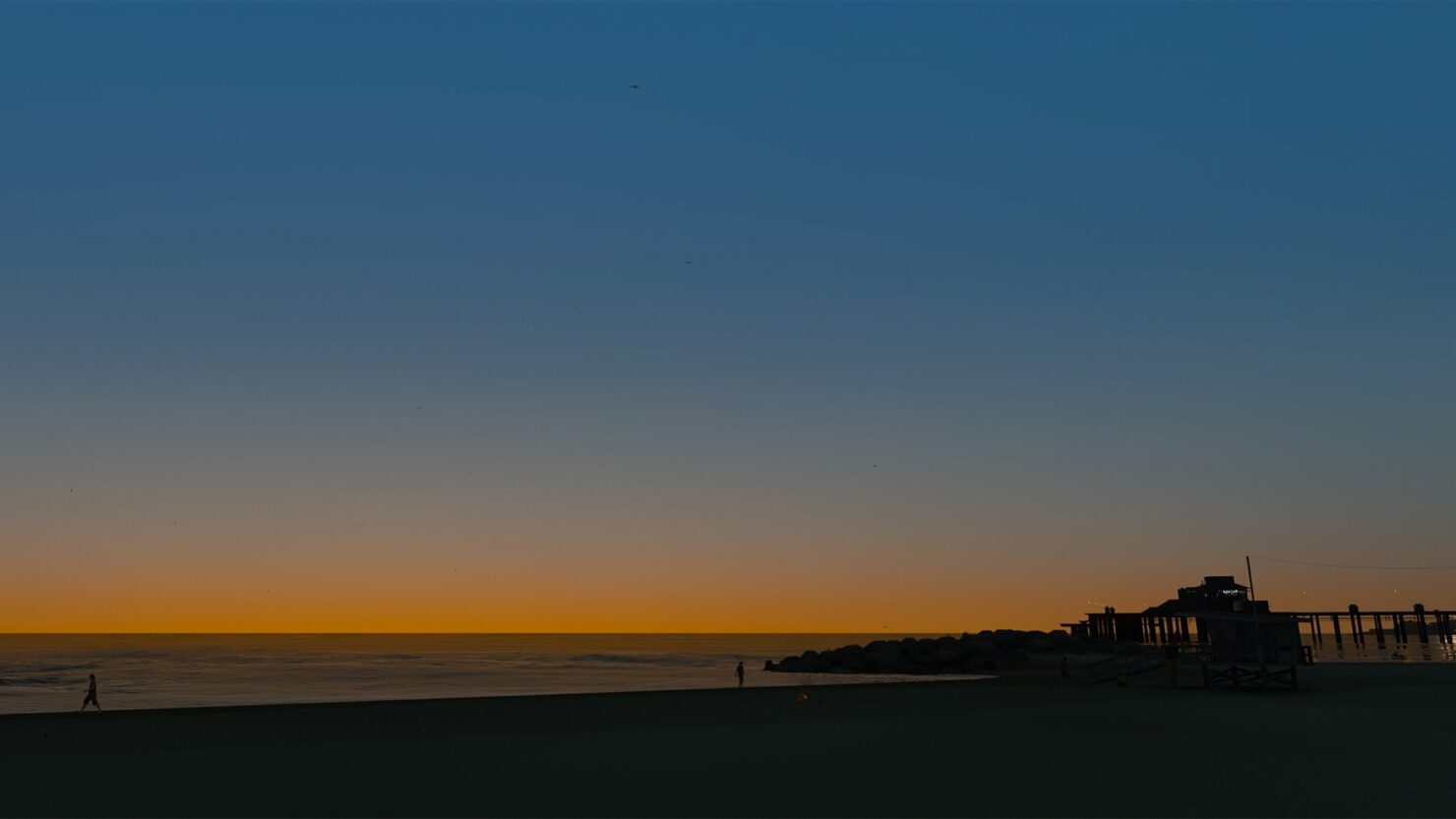 Rockstar Games originally launched Grand Theft Auto V in September 2013 on PlayStation 3 and Xbox 360. While the game was a smashing success on all the platforms it was released on, there is one platform that keeps amazing players even now that we're in the latter half of 2017.

I'm obviously referring to PC, where Grand Theft Auto fans have been able to come up with all sorts of mods and graphics overhauls. The latest one, NaturalVision Remastered, just became available for download and it's a beauty to behold. According to the maker, over 1200 hours were spent on creating NaturalVision Remastered including fìne-grained video and photo research on real life California. Your frame rate shouldn't be negatively affected compared to vanilla GTA V, either, which is a nice bonus.

NaturalVision Remastered (NVR) is a complete overhaul of the original mod. Numerous changes were made to the environmental weathers, lighting system, ambient colors and tonemapping in order to blur the line between fantasy and reality.
The goal was to try and make GTAV look visually similar to Southern California in real life. The author has viewed more than 40 hours of video footage, hundreds of photos and researched a variety of neighboring districts within the Los Angeles and the Salton Sea areas. All of this was necessary in order to produce the most realistic visual experience currently possible with GTA V's game engine.
Fun Fact: Over 1200 hours were spent working on the Remastered update over the course of six months.
The aesthetic behind NaturalVision Remastered was inspired by Forza Horizon 3, Watch_Dogs, GTAIV and a variety of other games. Numerous ambient details were taken from those titles and reproduced in GTAV's various weathers.
Unlike any of the previous versions, NaturalVision Remastered does not rely on ReShade for its looks. This allows for players to enjoy a massive boost in performance.
There are many optional add-ons included with this mod, ranging from a texture color overhaul pack to LSPDFR related lighting tweaks.
It also includes an optional ENB and ReShade package, which outputs minimal effects such as sharpening and ambient occlusion.