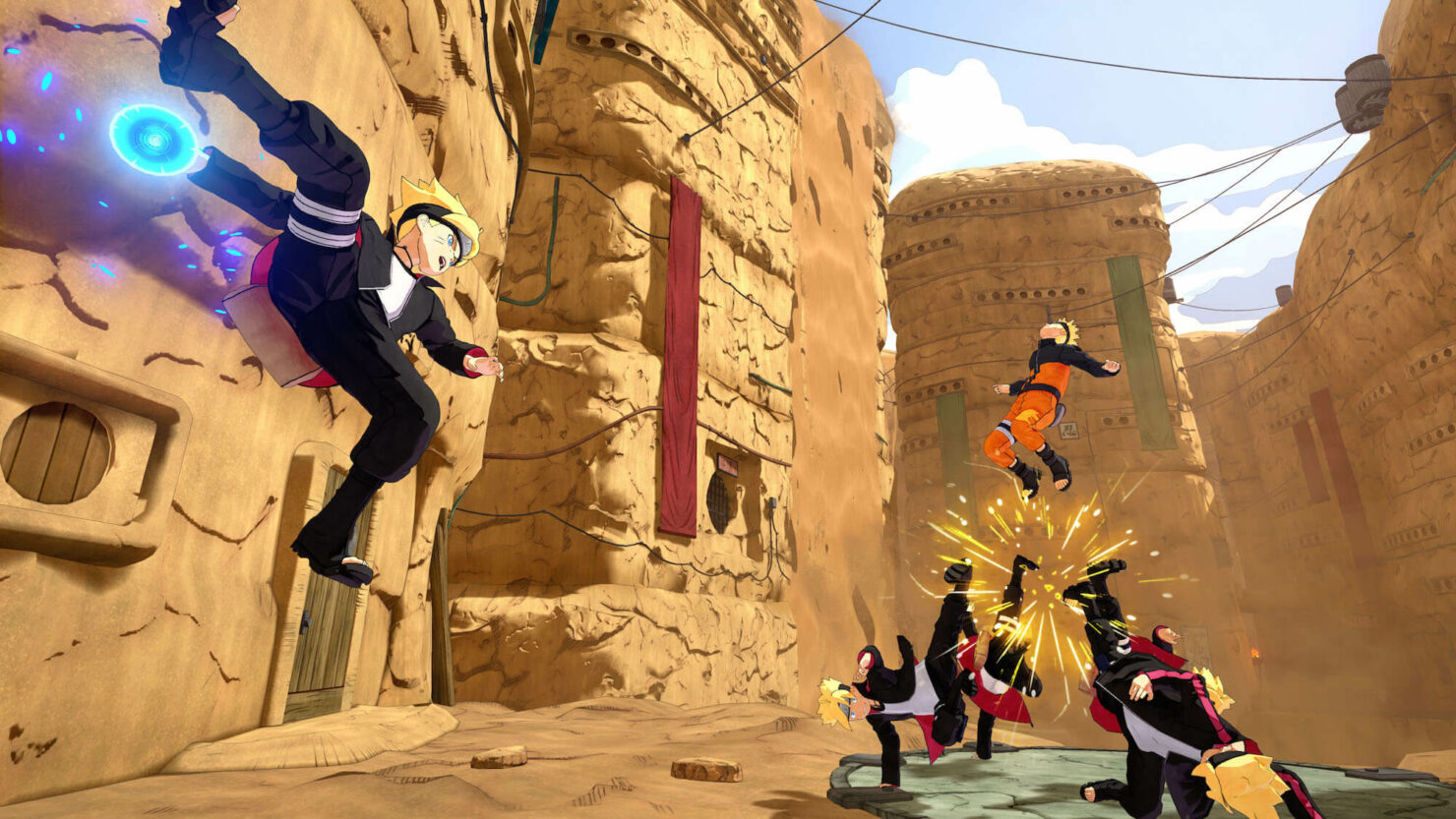 This weekend, all PlayStation 4 owners will be able to try out Naruto to Boruto Shinobi Striker, the upcoming new game based on the series created by Masashi Kishimoto, thanks to the open beta.

Today, Bandai Namco confirmed that the Naruto to Boruto Shinobi Striker open beta will be available from February 23rd to February 25th. The open beta will include a new stage, the Hidden Sand stage.

Form a 4-player team and battle online against players from all over the world with your avatar in the NARUTO TO BORUTO: SHINOBI STRIKER open beta on PlayStation®4 from the 23rd - 25th of February. The open beta will introduce the Hidden Sand stage as a new battleground. This map will require ninjutsu to get the best use of verticality to elude your enemies and disappear between the Sand’s buildings. Players will need to adapt their strategy to the different constructions. Compared to the CBT session, more than 30 ninjutsus can be used in the open beta session. Players will be able to find their best ninjutsu combination!

All those who will take part in the open beta will also receive a special T-Shirt for their avatar.

Naruto to Boruto Shinobi Striker launches on a yet to be confirmed release date on PC, PlayStation 4 and Xbox One. We will let you know precisely when the game launches as soon as possible, so stay tuned for all the latest news.