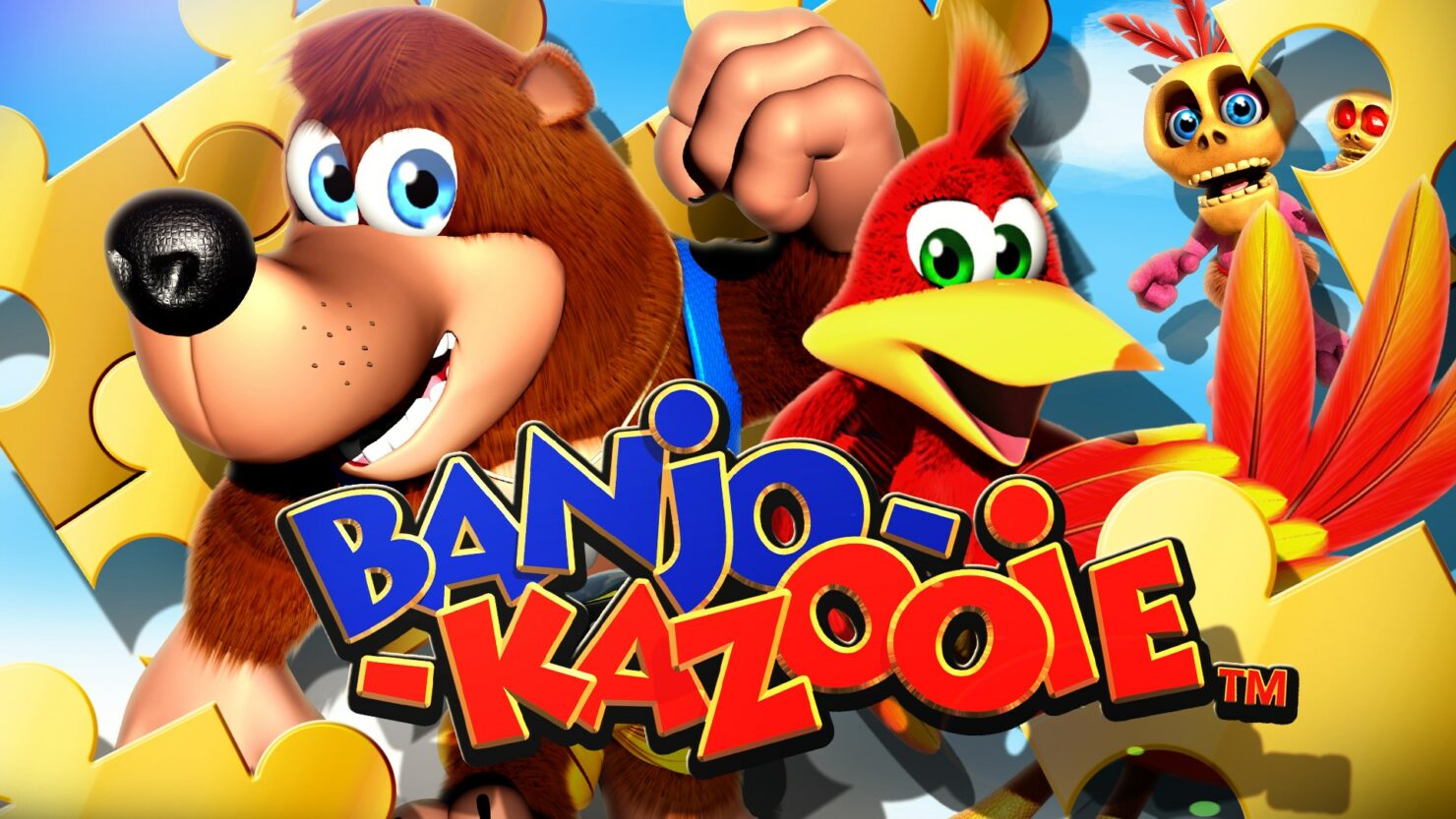 We already knew that Rare’s original Banjo Kazooie title would be added to Nintendo’s gaming subscription service, and Nintendo has now released a new trailer for the title, announcing that it will be added to Nintendo Switch Online + Expansion Pack on January 20. You can check out the joyful trailer down below:

This action game, released for the Nintendo 64™ console in 1998, features an unlikely pair: a Honey Bear named Banjo and a Breegull named Kazooie. Together, the duo embark on a wild quest that makes use of their wide range of combined special moves. It all starts when the wicked witch Gruntilda kidnaps Tooty, Banjo's little sister, and Banjo and Kazooie set out to bring her back—venturing from Spiral Mountain, along the shark-infested coastline of Treasure Trove Cove, through the icy perils of Freezeezy Peak, and beyond. But with Kazooie spending most of her time inside Banjo's backpack, they're like two heroes in one! Though they may squabble from time to time, with the two of them working together, nothing can stand in their way. Now you can join them on this journey into a magical world of adventure!

Banjo Kazooie will be added to the N64 library of games via Switch Online, but will only be available for those who subscribed to the recently-introduced premium tier of Nintendo’s service – the Switch Online + Expansion Pack.