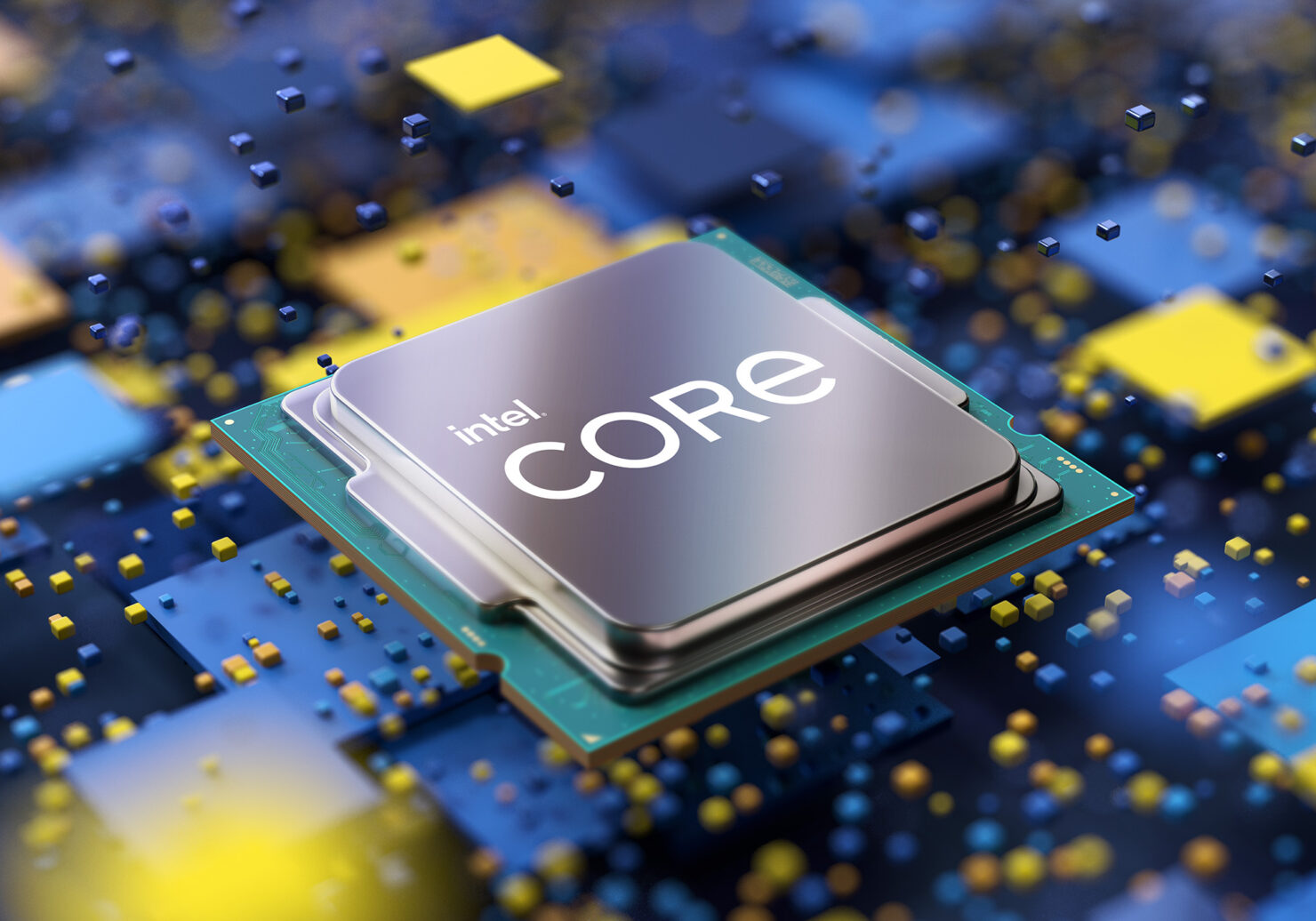 A mysterious 24 core Intel CPU has been spotted within the Passmark database which could either be an Alder Lake or Raptor Lake sample. Discovered by TUM_APISAK, the chip could very well be a very early configuration of the upcoming hybrid lineups or simply an erroneous reporting by the database.

The Intel CPU is a 24 core and 24 thread part which has the Intel Genuine 0000 codename. This does confirm the fact that it is an engineering sample and the chip was reported within the Pass Mark database in Q2 2021. What's interesting is definitely its core configuration which we will be talking about in this post.

As of right now, there's not a single Intel Alder Lake CPU configuration that could reach 24 cores & 24 threads. The maximum core configuration features 8 Golden Cove cores with 16 threads and 8 Gracemont cores with 8 threads. This gives us a total of 16 cores and 24 threads. If this is indeed an Alder Lake SKU, then it's either an early configuration which we don't know about yet, or PassMark being unable to correctly read the number of cores and threads on this specific chip.

The second possibility is that this isn't an Alder Lake CPU but rather a next-generation Intel Raptor Lake SKU. Intel's Raptor Lake is rumored to feature an increased number of threads but we still can not make out an exact configuration that will reach this exact number of cores or threads. So it is highly likely that this is just a false report by PassMark which is further made apparent by the fact that the chip has a listed clock speed of 5.9 GHz which is LN2 territory and considering that the chip hasn't even reached the hands of overclockers yet, such high clock speeds on ES chips are simply not possible.

Other interesting details are that the Intel CPU does support AVX-512 instructions and features performance that is similar to Intel's older 10th Gen Comet Lake-S chips which is due to the fact that it is actually running at much lower clocks than the ones reported by PassMark.

The Intel Alder Lake Desktop CPUs are expected to launch in Q4 2021 and will be the first mainstream consumer platform to utilize PCIe5.0 and DDR5 technologies along with a new hybrid architecture approach, something that Microsoft has optimized for its Windows 11 operating system.