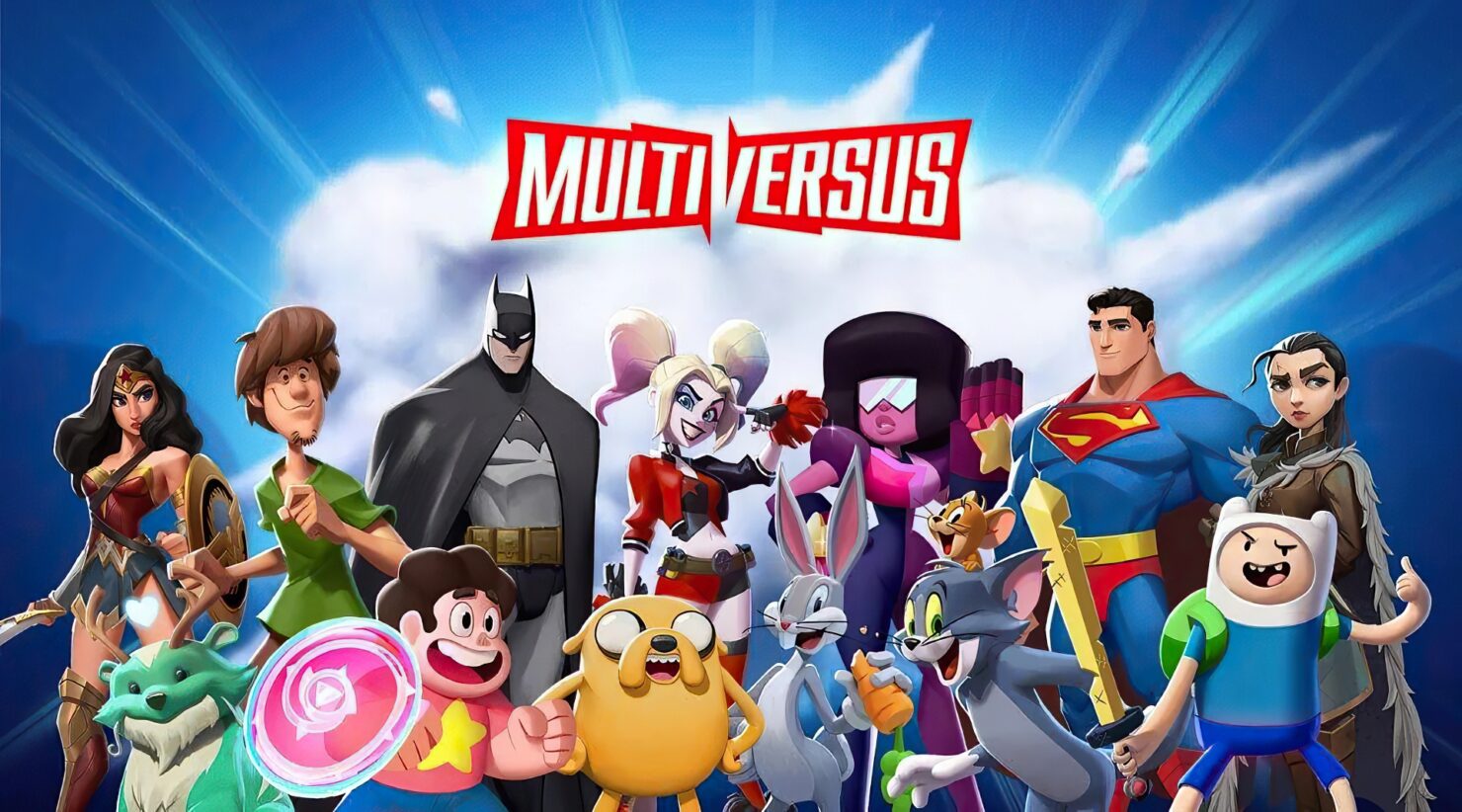 The playable roster of MultiVersus, the upcoming fighting platform game by Player First Games, could become even weirder than it already is with additions such as Daenerys Targaryen and Ted Lasso.

The rumor comes via the original leaker of the game, who provided a work-in-progress list of playable characters.

The Hound - Game of Thrones

Wicked Witch - The Wizard of Oz

Likely To Be Coming

The leaker also added that some of these characters will likely be released after launch. Additionally, popular characters like Mad Max and Harry Potter seem to be stuck in IP related issues for the time being.

As a reminder, here's the confirmed list of MultiVersus characters:

Francesco just posted a fresh hands-on of the MultiVersus Closed Alpha. He came away rather impressed by the fighting game.

Being still in Alpha, many features in MultiVersus will be tweaked in the future. While I'm not feeling too good about some of them, chiefly the general floatiness, it is undeniable that I had tons of fun with the Alpha build, also thanks to the excellent rollback netcode that made most matches play smoothly, and I really can't wait to experience more of it in the coming months.