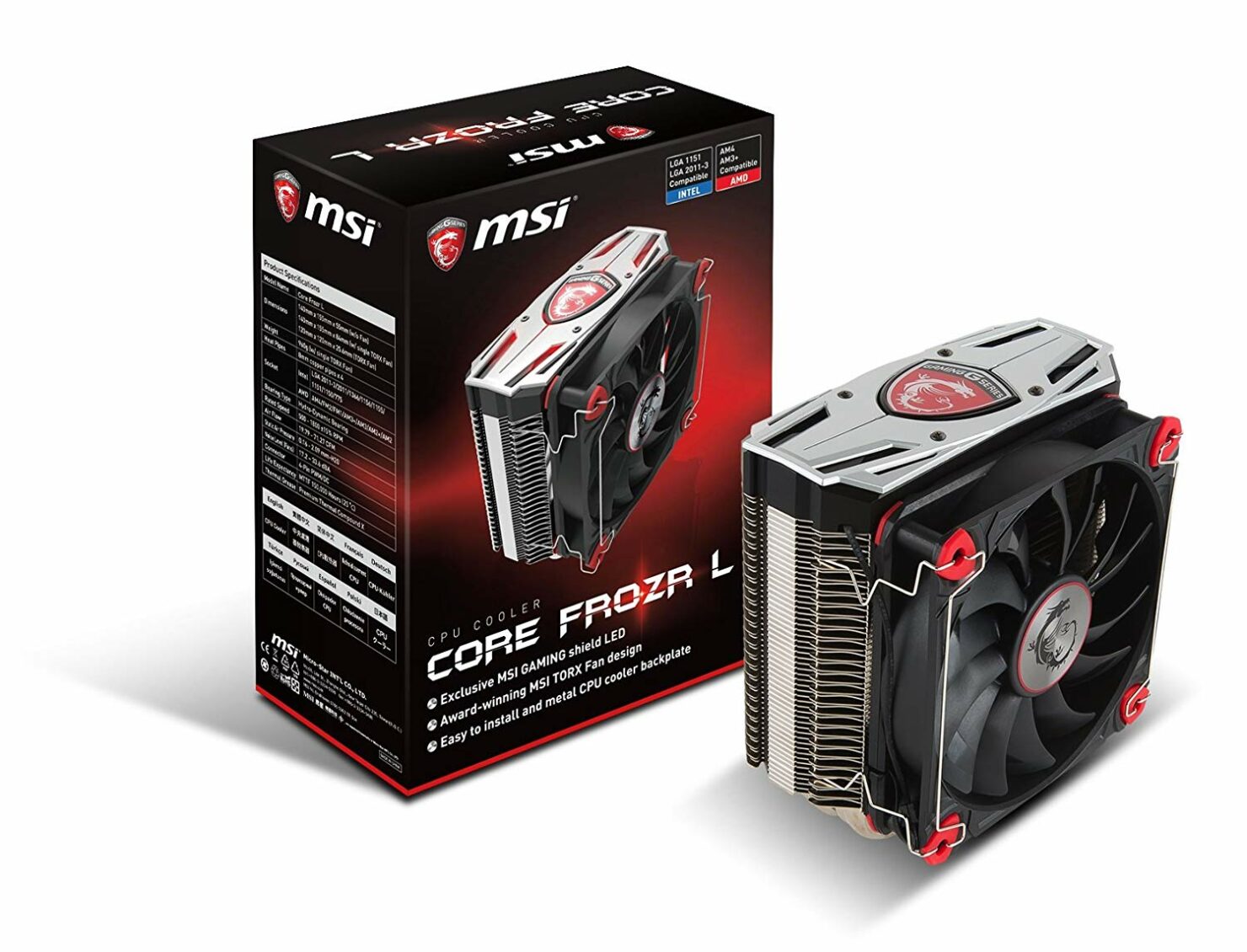 MSI's Core Frozr L is currently on sale at Amazon, taking 20% off the usual price of $54.99. This CPU cooler uses an MSI TORX fan for maximum airflow and also features a nickel-plated copper base and produces noise levels of 33.6 decibels.

The Core Frozr L has some fantastic features like: 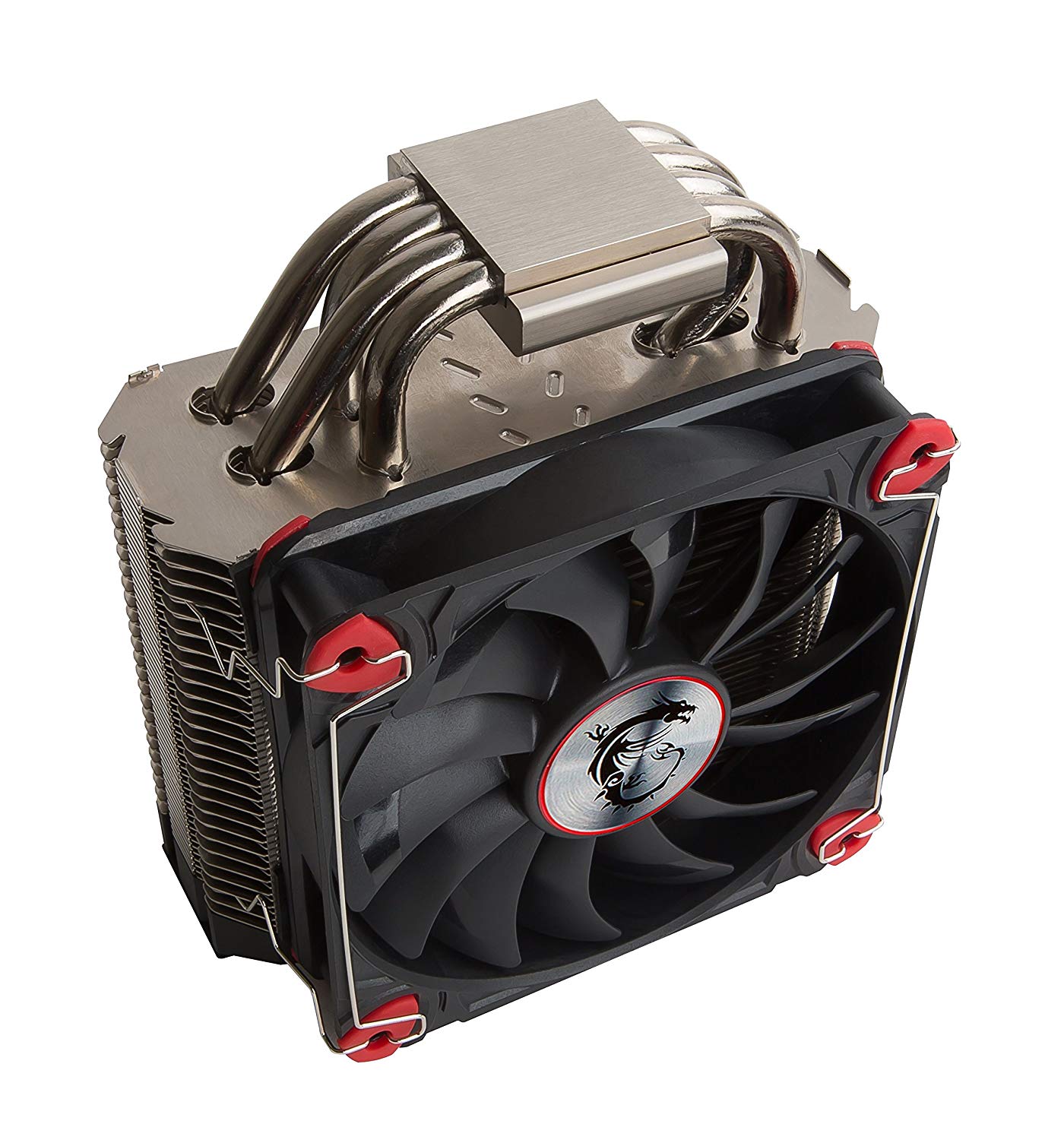 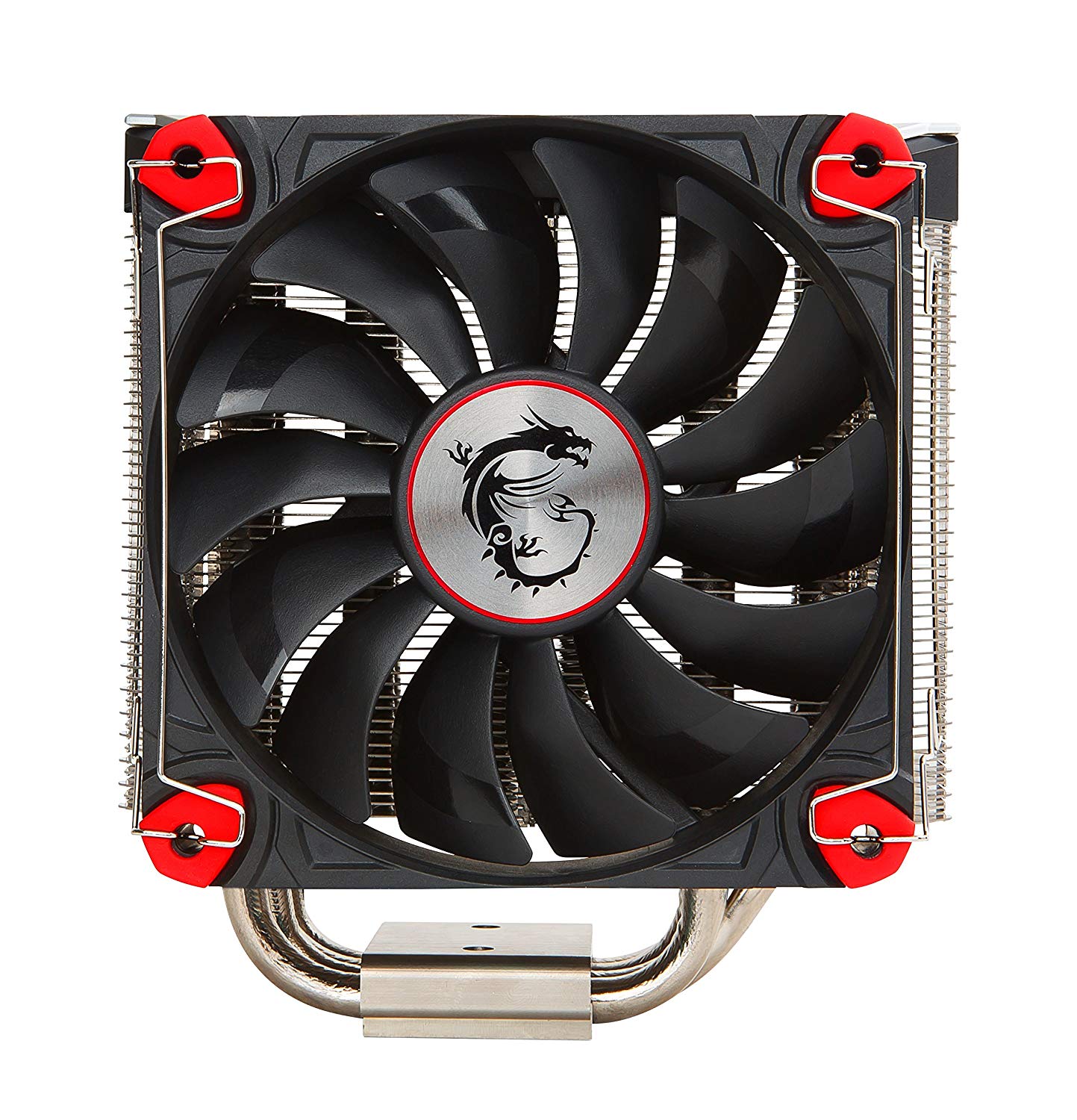