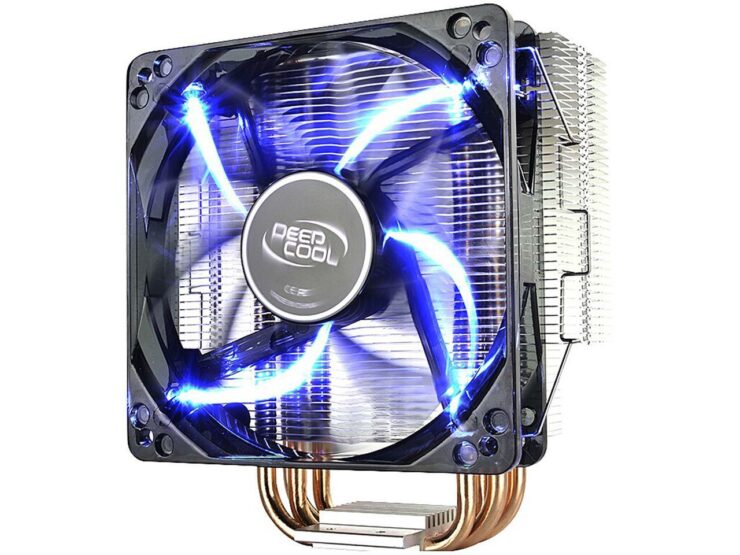 Deepcool's GAMMAXX 400 CPU Cooler is currently on sale at Newegg and is priced at $16.59 until Thursday. This deal takes 61% off the price, saving you roughly $27. The CPU cooler offers full compatibility for both Intel and AMD platforms and comes with an easy to install socket mounting mechanism. If your system requires more cooling, this CPU cooler comes with extra mounting clips to set up a push-pull configuration.

This CPU cooler utilizes four sintered power heat pipes and a large heatsink, and these heat pipes directly touch the CPU surface, allowing for the most thermal transfer from the processor, keeping the CPU from overheating. This large heatsink is cooled by a 120 mm fan, which has Blue LEDs, these Blue LEDs go through the semi-transparent fan blades. 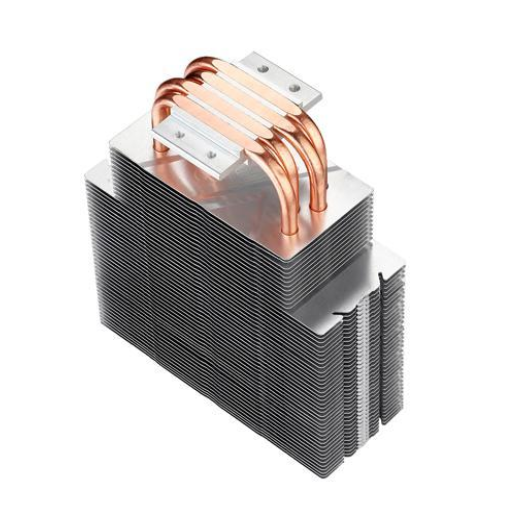 This CPU cooler comes with extra fan clips to allow for the mounting of a second fan, allowing for the building of a perfect push-pull configuration. This option to mount a second fan might make more noise but enables your heatsink to be cooled even more effectively.

If your gaming case is more space-conscious, then the height of the Gammaxx 400 is just 155 mm, with the weight just being 1.48 lbs makes this CPU cooler perfect for those Micro-ATX builds or some Mini-ITX builds.

Deepcool's Gammaxx 400 CPU cooler typically costs $42.99 on Newegg is on sale, taking 61% off the initial price. This drops the price down to $16.59, which makes this CPU cooler incredibly cheap when compared to other CPU coolers.