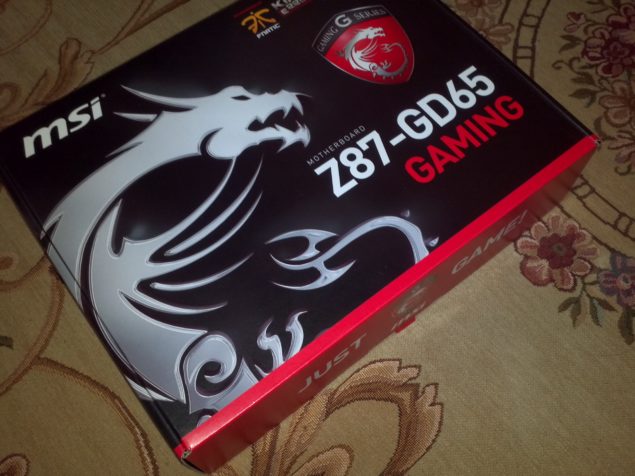 MSI's upcoming Z87-GD65 Gaming motherboard has been pictured and detailed CoolEnjoy. Last week, we also got to see MSI's Z87-G45 gaming motherboard which shares a similar design scheme from the Z87-GD65.

Just like its predecessor aka the Z77A-GD65, the new motherboard carries the same Dragon (Red/Black) design theme. Even the dragon logo embedded on the PCH looks the same so other than offering compatibility with the latest Haswell processors, the latest Z87 PCH allows for native USB 3.0 and SATA 3 ports that offer superior and faster connectivity and transfer rates over their predecessors.

Other notable features include the addition of the latest Audio boost chip (Sound Blaster Core) which would offer enhanced audio quality to users through the 7.1 channel audio jack. An 8-Pin power connector provides juice to the CPU socket while a few switches which include OC Genie 4, Power On/Off, Reset, Debug LED are located at the bottom of the board while a clear CMOS button is placed at the I/O panel. There’s also a Multi-BIOS switch located near the DIMM slots. The MSI Z87-GD65 Gaming comes with the military class IV components  which include a 12 Phase VRM with super ferrite chokes and solid state capacitors to deliver best stability to users.

Other than the Gaming lineup, MSI is also preparing their Z87 XPower and Z87 MPower MAX mobos while details for more Z87 motherboards is expected to be released shortly since MSI held a closed meeting specifically detailing their Z87 Gaming motherboards lineup. Other lineups which have been leaked recently include ASUS, Gigabyte, ASRock and ECS. The MSI Z87-GD65 Gaming would launch in the first week of June when Haswell launches. Pricing is not known at the moment. 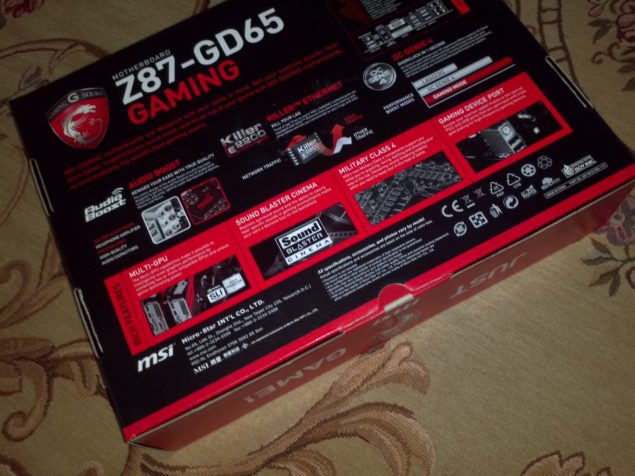 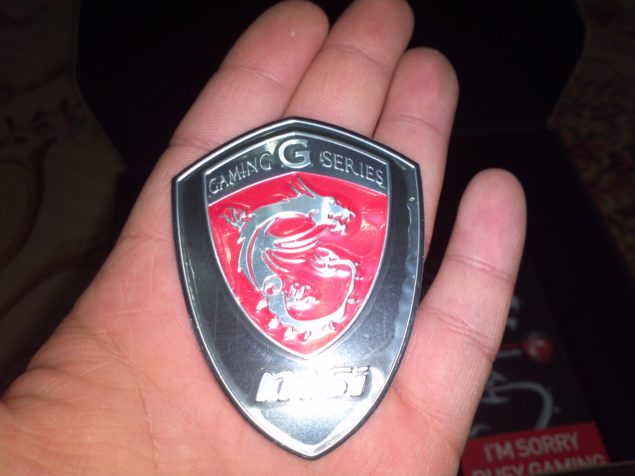 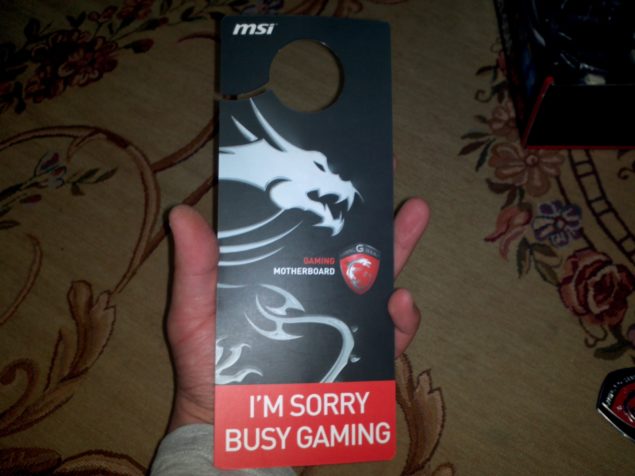 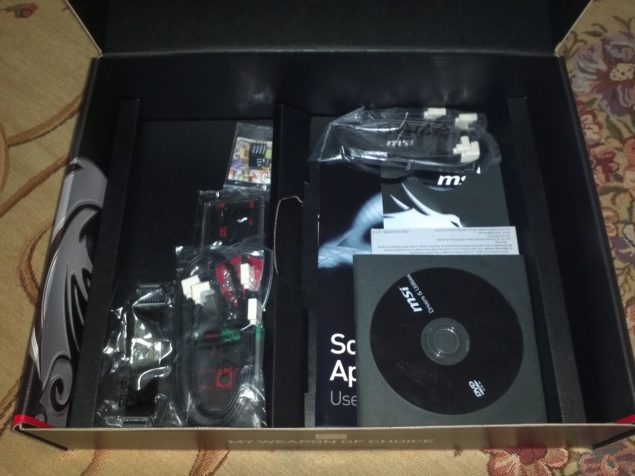 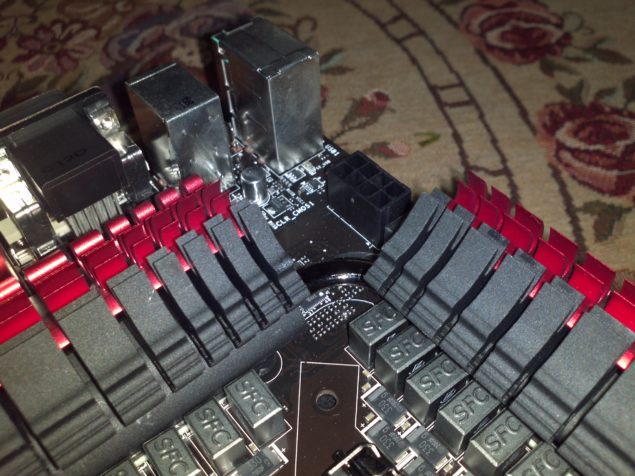 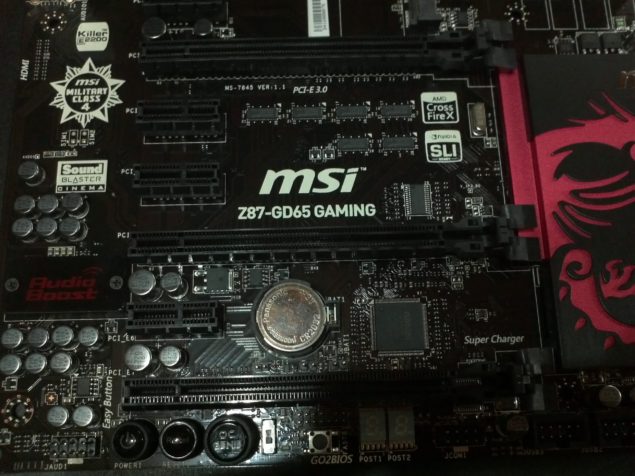