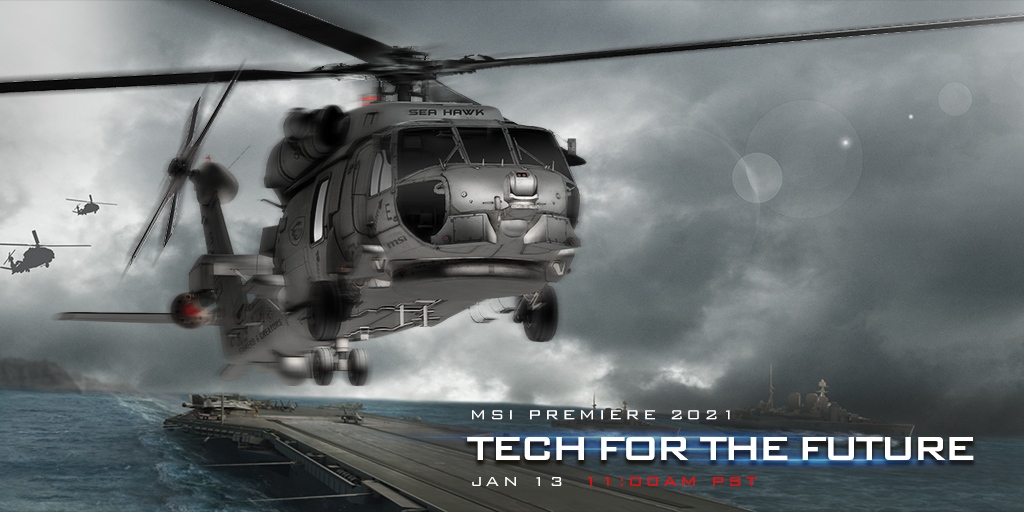 The Sea Hawk EK X comes with a pre-installed water block designed in partnership with EK. The cooling solution of the card most likely will not be significantly changed. Minor improvements in the design as well as new or upgraded features are to be expected.

It is currently unknown what models will be part of MSI's Sea Hawk lineup, but the previous history has shown that is normally the most powerful and the second most powerful card from Nvidia's lineup for both the Sea Hawk EK X and Sea Hawk X. The last generation was the RTX 2080 and RTX 2080 Ti for both designs. The expectation for the RTX 30 series is that the high-end models will feature this cooling solution.

MSI has no intention of making custom variants for the Radeon cards due to the extremely limited stock. Even if custom Radeon cards would be made, the Sea Hawk design would not appear on a Radeon as the Sea Hawk series is exclusive to high-end Nvidia cards. More information on these cards will be revealed during MSI's digital event which occurs on January 13th at 11:00 AM PST.