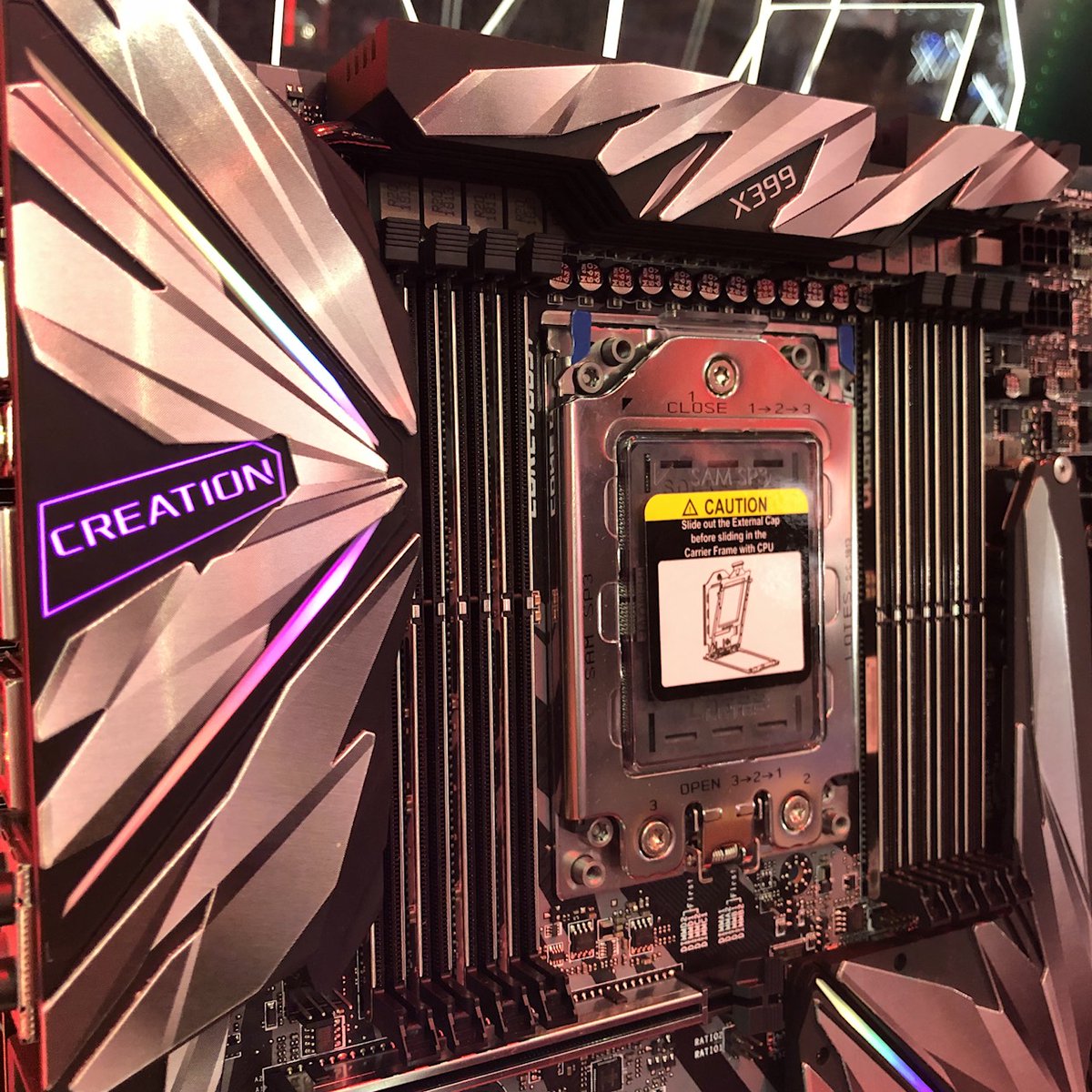 MSI's Resizable BAR Support was initially added to the TRX40 platform featuring the AMD Ryzen Threadripper 3000 series processors. The company later decided to offer Resizable-BAR support for Intel's X299 platform too, running on the respective Core-X processors. We provided screen-shots of BAR enabled on both platforms which can be seen below:

Now we can also confirm that MSI has added Resizable BAR support on its X399 fleet of boards. What's interesting is that the X399 motherboards have been out since 2017 and support the 1st and 2nd generation of AMD Ryzen Threadripper CPUs. As per MSI, the latest BIOS for its Trio of X399 motherboards is out now which supports Resizable BAR as mentioned in the description: 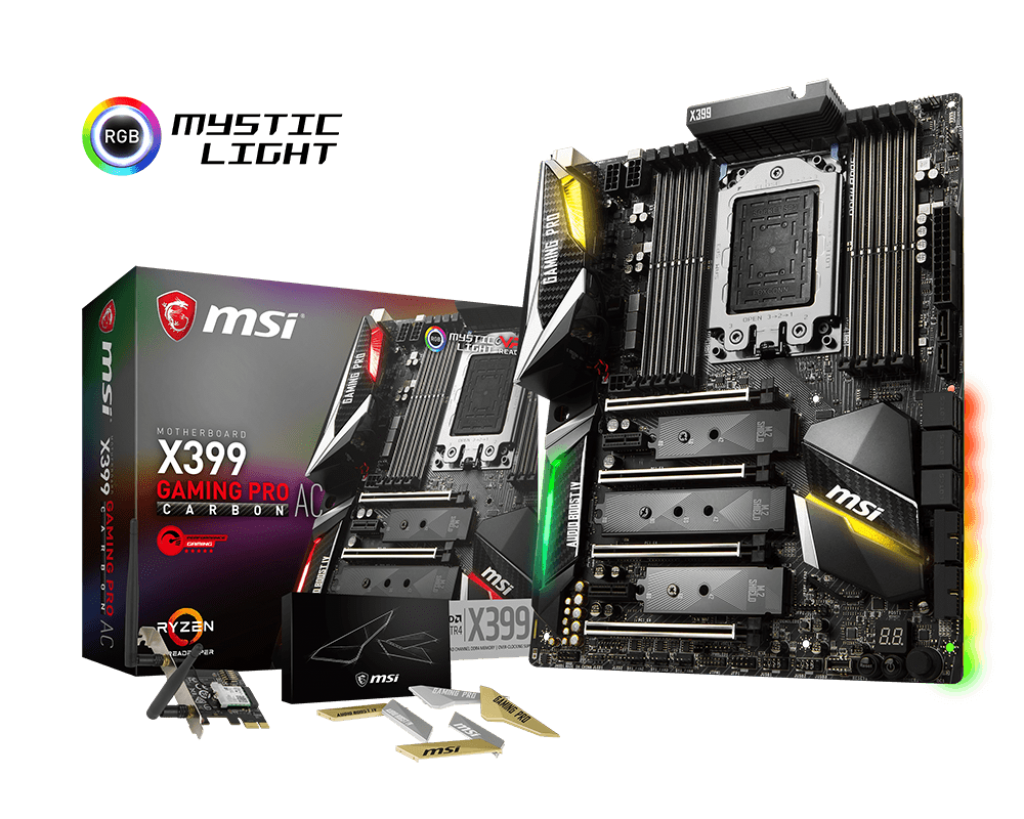 Following are the MSI X399 motherboards along with their respective Resizable BAR BIOS links:

We don't have any specific performance metrics yet but the performance improvement would be dependent on the application as seen in various test results with Resizable BAR enabled/disabled. This is definitely good news for AMD X399 HEDT platform owners as they can now try Resizable-BAR for themselves and see if it brings any potential performance increase in their favorite games.

ASRock also comes in a close second with MSI in the Resizable BAR support race as the board maker already released BETA BIOS for its X399 and TRX40 motherboard back in January but it's MSI's lineup that wins this time for offering support across all HEDT platforms.