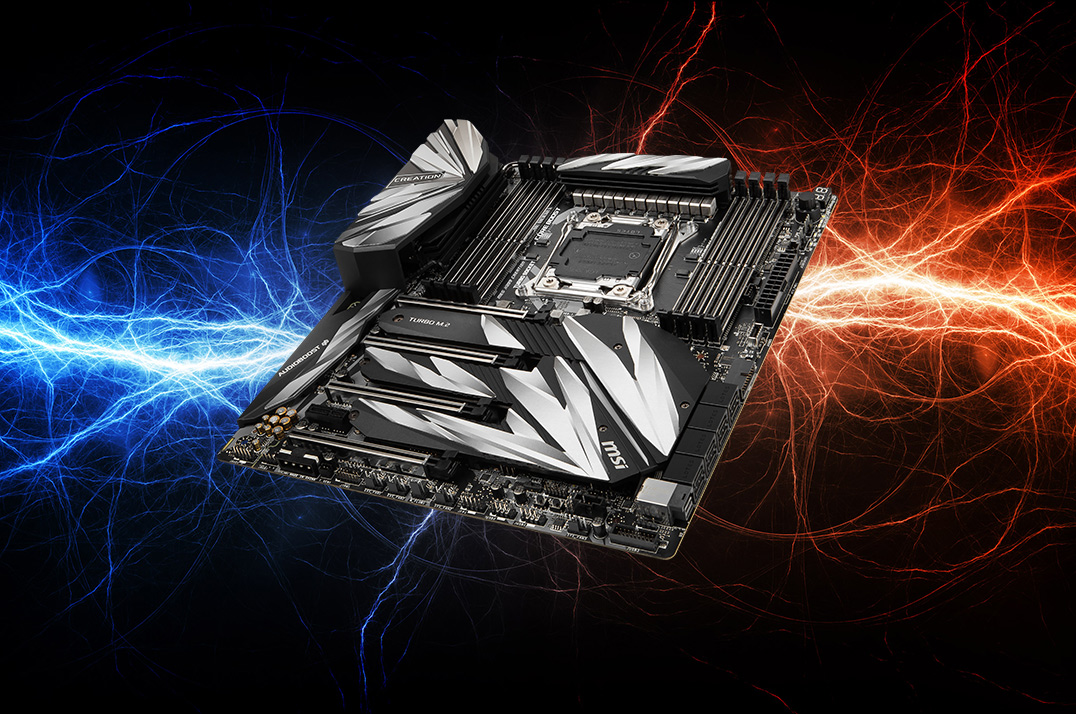 Earlier this week, we confirmed that MSI was bringing Resizable-BAR (AMD Smart Access Memory) support to AMD's Threadripper platform. Now, we can also confirm that MSI will soon be bringing this support to Intel's Core-X platform.

From what we have learned, MSI will soon be releasing a BETA BIOS for their latest X299 line of motherboards. The main update within the BIOS is support for the resizable-BAR function which "enhances GPU performance including AMD Radeon RX 6000 series & NVIDIA RTX 30 series". Just like the AMD Threadripper 'TRX40' platform, this BIOS will be an unofficial release but offer BAR support on Intel's HEDT platform.

We can also confirm that resizable-BAR is indeed working on the MSI's X299 motherboards as seen in the screenshots below:

The test platform upon which the resizable-BAR feature was tested includes the MSI MEG X299 Creation motherboard, the Intel Core i9-10980XE 'Cascade Lake-X' 18 Core CPU & both, GeForce RTX 3090 & AMD Radeon RX 6800 graphics cards. You can clearly see that the Large Memory Range function is showcased within the GPU resource panel which confirms that the feature is enabled on HEDT platforms and MSI is the first to achieve this feat.

We don't have any performance metrics yet but the improvement would be dependent on the application itself.  MSI is by far offering the largest support list for the Resizable-BAR (AMD Smart Access Memory) feature with Intel chipsets dating back to 300 series and AMD chipsets going back to 400-series in their support list. 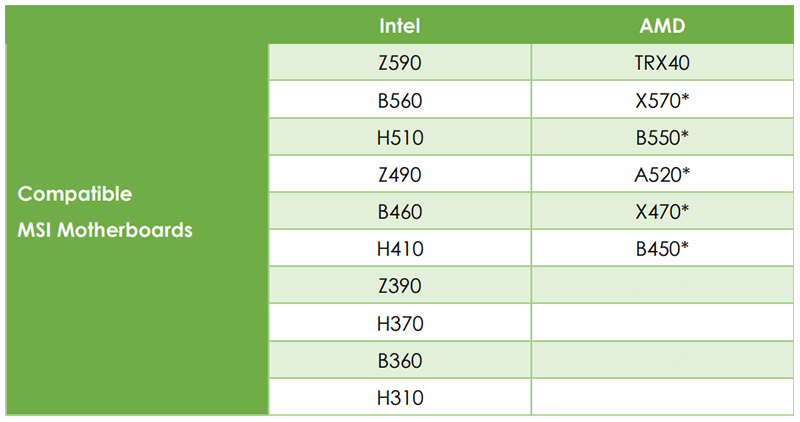 Meanwhile, ASRock has also added support for Resizable-BAR (AMD Smart Access Memory) on its X399 and TRX40 lineup. The BETA BIOS is now available to download and there are a total of 3 X399 and 3 TRX40 motherboards that have received the said update which include the following: