MSI just today has announced that their newest gaming laptop is also very thin and though with robust and powerful specs under the hood. 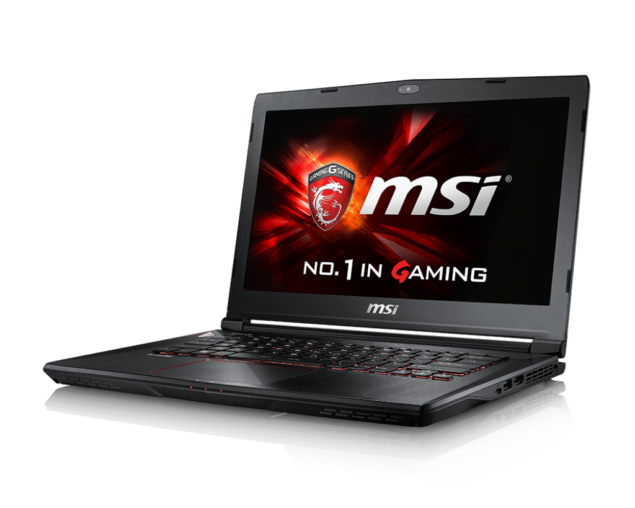 MSI's GS40 Phantom has a 14" FHD screen being driven by a GTX 970M with 3GB GDDR5 and a Skylake based i7-6700HQ or an optional i7-6820HK. To be honest, with scaling, that resolution is perfect, and mobile gaming won't be able to support ultra high resolutions for some time anyway, so it's not necessarily a compromise compared to thinner machines with higher resolution displays.

Connectivity is wide ranging and  MSI has what they're calling a "SuperPort", which is a USB 3.1 Type C connector that's capable of outputing 4K video with audio as well as just generally able to transfer data at 10Gbps. 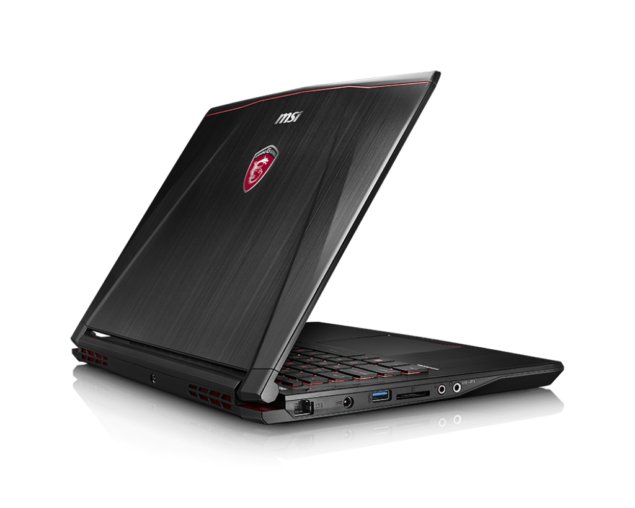 Not as completely svelte as an ultrabook machine, though the technology they've packed inside is certainly leagues better and far more powerful than what you might see in something any skinnier. The smaller a design used, then heat would become an issue. This is being marketed as a high-performance gaming laptop designed to be more mobile than their other offerings.