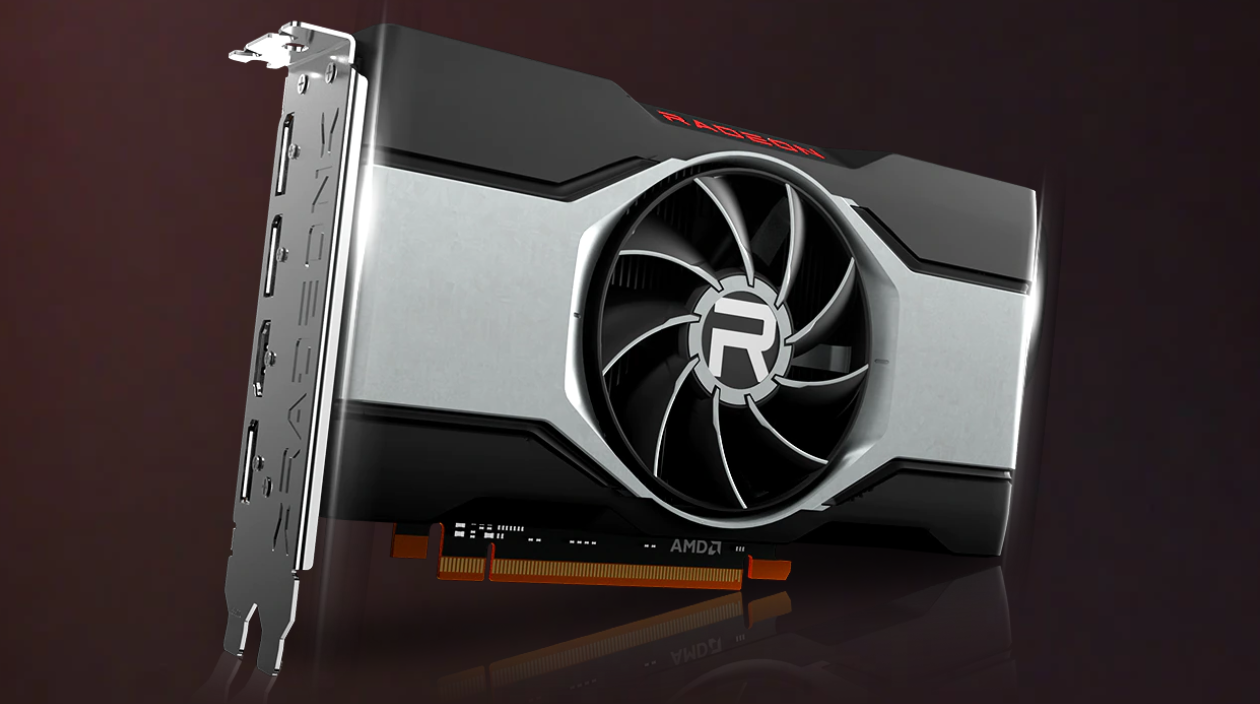 The AMD Radeon RX 6600 XT graphics card is definitely going to be an interesting graphics card at its price and performance segment. Based on its naming convention alone, the card replaces the Radeon RX 5600 XT which featured more cores but was limited to 6 GB GDDR6 memory. In terms of performance alone, AMD promises up to 70% better performance which puts the card slightly ahead of the Radeon RX 5700 XT. But before we talk about that, let's talk specifications. 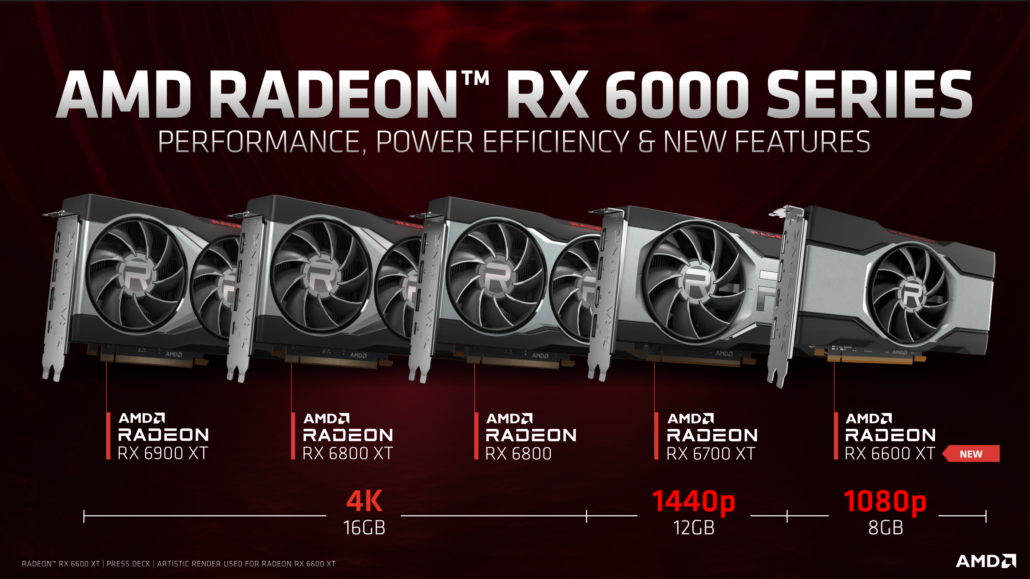 AMD's list of highlighted features for the Radeon RX 6600 XT graphics card include:

Furthermore, we cannot guarantee if AMD partners will be able to offer the RX 6600 XT at its MSRP of $379 US as early listings have already shown over $600 US+ retail prices. With that said, AMD will have several custom models of the card available through its partners including triple-fan, dual-fan and Mini-ITX flavors. The card will be available at retail outlets on 11th August. 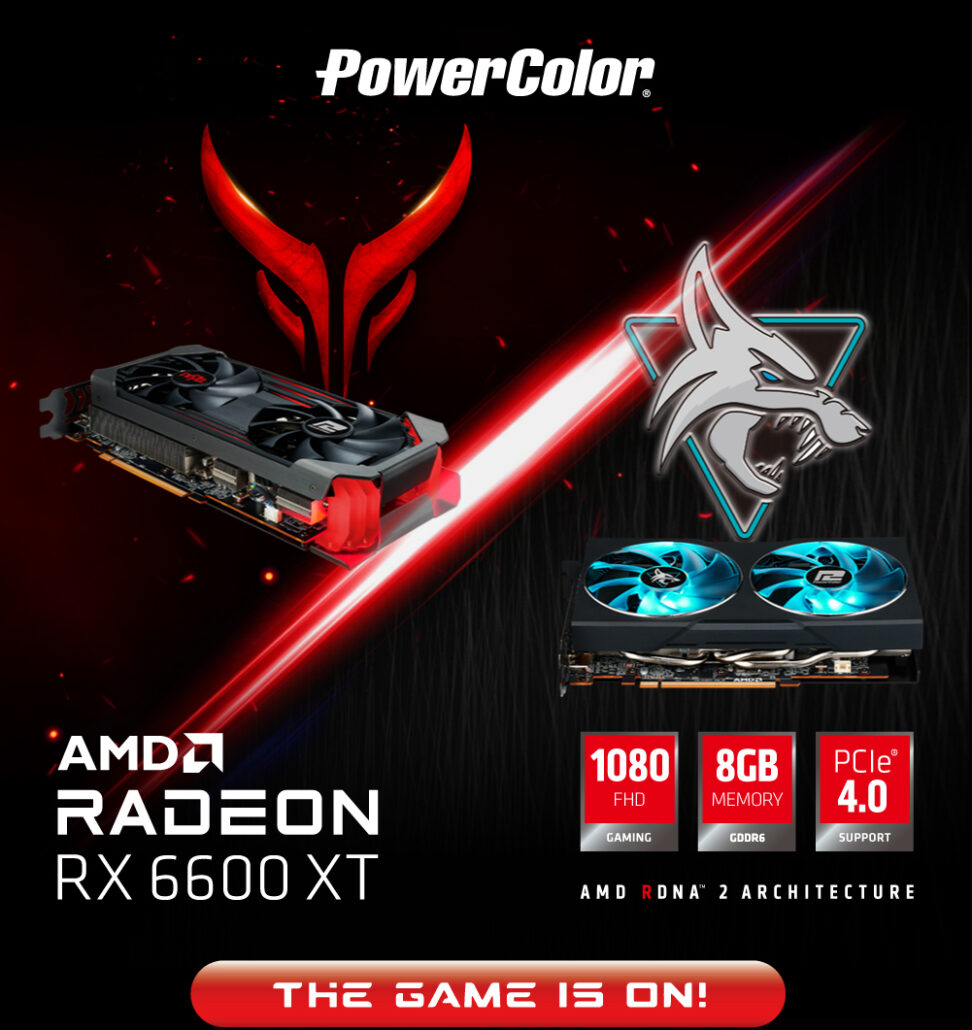