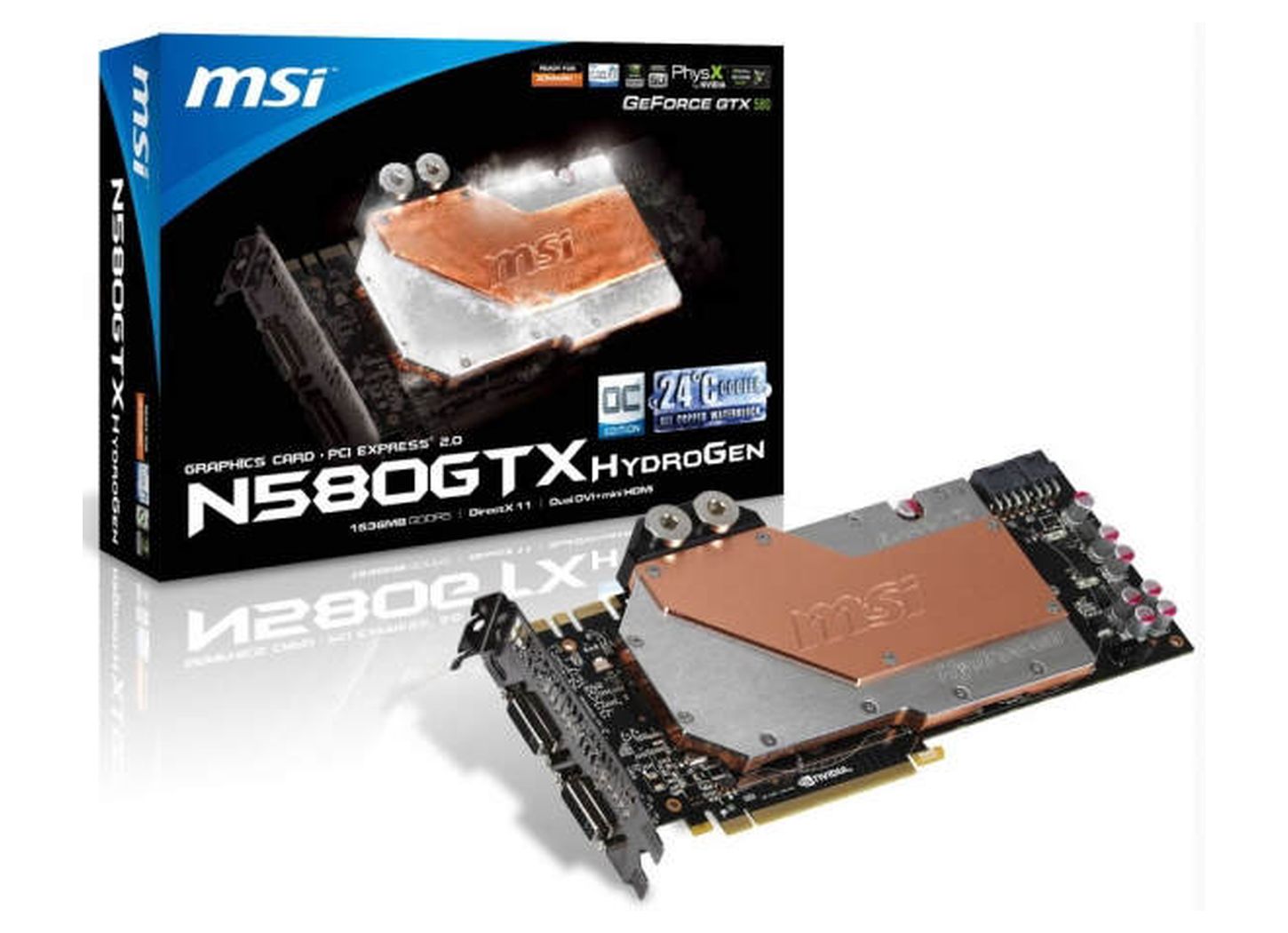 A source at VideoCardz report that a recent Eurasian Economic Commission, or EEC, filing shows that MSI Gaming is releasing a series of their RTX 3090 graphics cards with an updated GA106-302 graphics processor as well as the possible addition of a low hash rate. The opinion is that MSI is to add the LHR to give consumers the option of what version they are shopping for, allowing for more variety in the line.

Another interesting section of the EEC filing made by MSI was the return of their HydroGen series, a GPU that, at the time, had an in-house cooling system that was capable of high overclocking speeds, making it one of the more sought after graphics cards at the time. The last time the MSI HydroGen series was available was during when the Fermi architecture was available. Eventually, the HydroGen series was replaced when MSI signed with EK, a Slovenian company that creating cooling techniques for MSI's units, such as the Sea Hawk EK X. The AIO cooling module designed between MSI and Danish company Asetek was used for the Sea Hawk X series, changing the dynamic between MSI and EK.

Asetek invented the all-in-one (AIO) liquid cooler and has been solving thermal challenges ever since. Our liquid coolers deliver high performance while providing reliability that is second to none. We’ve shipped over seven million coolers to solve thermal challenges for Gamers, Enthusiasts and in Data Centers. We continue to innovate – cooling processors to enable intense overclocking scenarios for gamers and cooling some of the world’s fastest supercomputers. 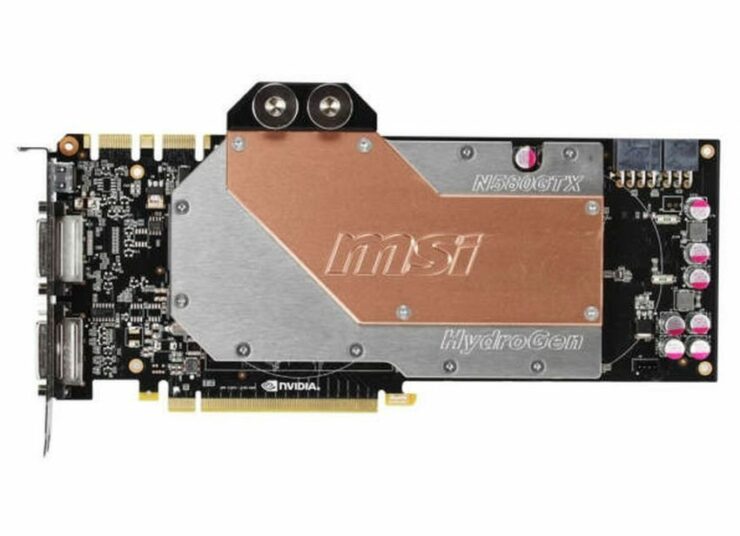 With the return of the MSI HydroGen models, it is possible that they are no longer producing graphics cards collaborated with EK. It is also plausible that due to MSI's previous success with their HydroGen cooling technology with its superb overclocking rates, MSI might be looking to entice both gamers and high-end computer users, especially in a market that currently caters to a large percentage of the gaming community with the focus on esports and popular live streaming platforms like YouTube and Twitch.