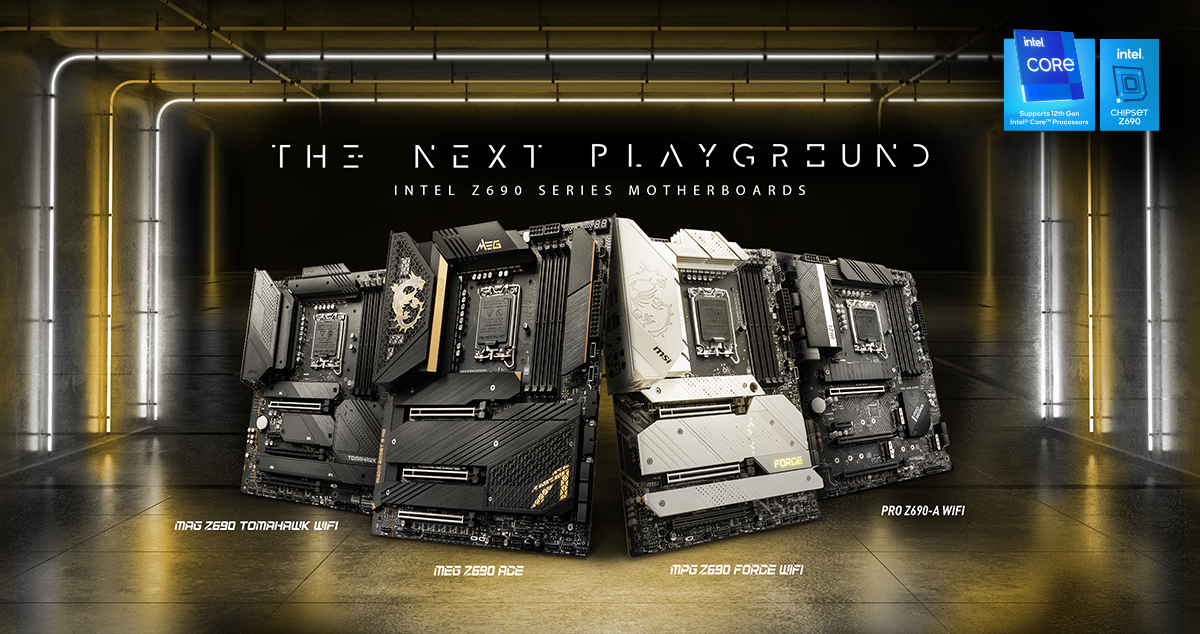 MSI has kicked off its Z690 series with the launch of 13 new motherboards within its MEG, MPG, MAG & Pro arsenal. The motherboards carry enhanced power deliveries and a vast feature array for enthusiasts, overclockers, and gamers.

For its Z690 motherboard lineup, MSI has featured at least 16 DrMOS (Duet Rail) power delivery designs on its gaming motherboards and dual 8-pin power connectors to boot them up. MSI has also gone with a server-grade PCB which makes use of 2oz thickened copper material, ensuring smooth power delivery to the components. Some features the MSI has incorporated on its high-end designs include Extended heatsink, 7W/mK thermal pads, M.2 Shield Frozr heatsinks, heat-pipe designs, and double-side M.2 thermal padding.

So starting with the MSI Z690 MEG series motherboards, most of you are obviously going to be excited about the next-generation GODLIKE but that gets unveiled tomorrow. For now, we get to take a look at the MSI MEG Z690 ACE, Unify-X, and Unify motherboards. All three motherboards carry a stealthy black aesthetic with the ACE taking inspiration from the Z590 Gold edition and adding in some gold trims. 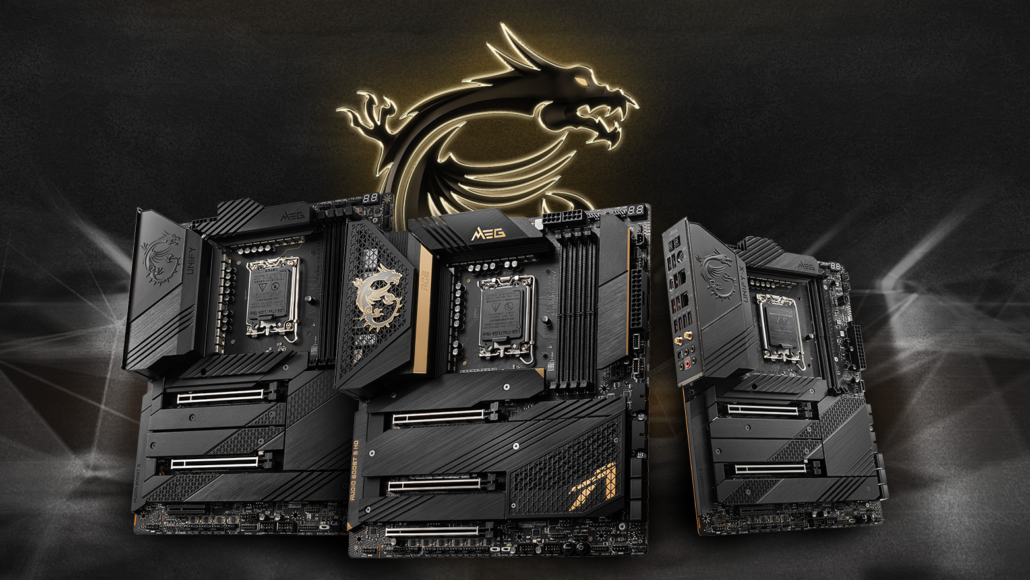 The top-tier motherboards feature a direct 19+2+1 Phase VRM design with 105A Power stages, an all-aluminum heatsink design, & up to 4 PCIe Gen 4x4 M.2 and 2 PCIe Gen 5.0 x16 slots. Sure you can get the ACE in the standard with RGB aesthetics but the Gold variant is designed for those who love non-RGB designs. The motherboards also rock dual 2.5G LAN, dual front Type-C 20G ports. 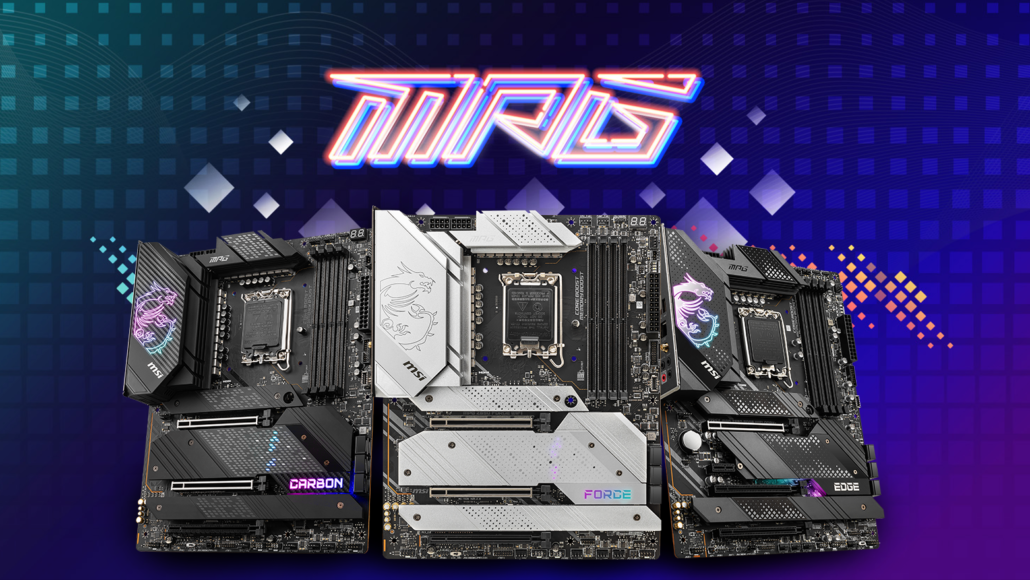 The MSI Z690 MPG series is comprised of three motherboards which include FORCE, CARBON & EDGE. The FORCE is a brand new addition to the lineup which features a black and white aesthetic while the CARBON races ahead with its carbon fiber touch. The edge carries a more gaming-esque design. In terms of design, the CARBON & FORCE feature an 18 Phase (75A) power delivery while the EDGE features a 16 Phase (75A) power delivery design. The motherboards rock up to 2 PCIe 5.0 x16 slots and 5 onboard M.2 slots including four M.2 Gen 4x4 ports. 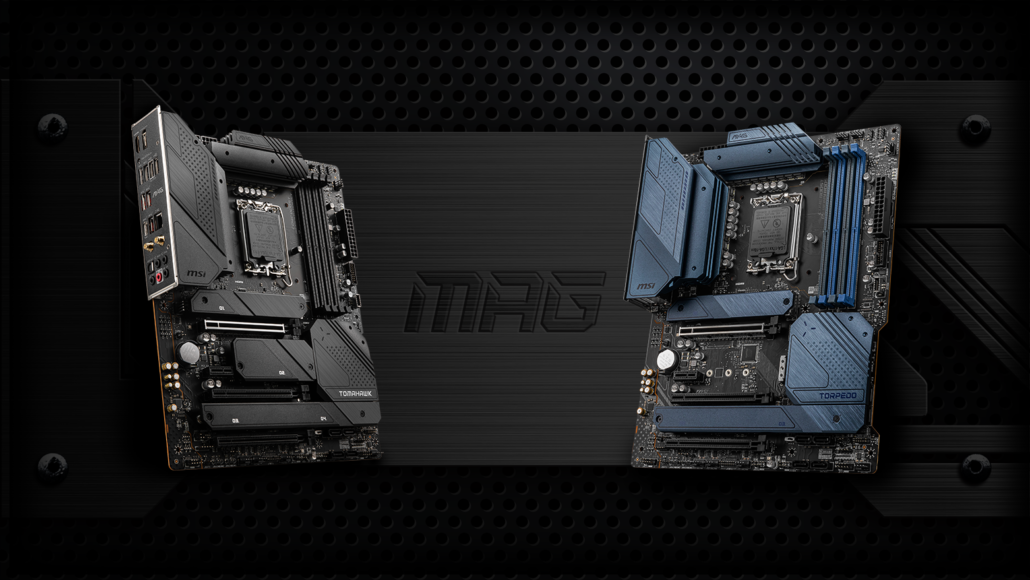 The MSI MAG Z690 motherboards include the budget-friendly Tomahawk and Torpedo. Both rock a 16 Phase Duet Rail delivery with 70A Power stages, 1 PCIe 5.0 x16 slot, and up to 3 Gen 4 M.2 slots. The motherboards have been a favorite of budget PC builders who still want that gaming aesthetic and this time the Tomahawk and Torpedo rock a well-put heatsink solution and lots of IO features. 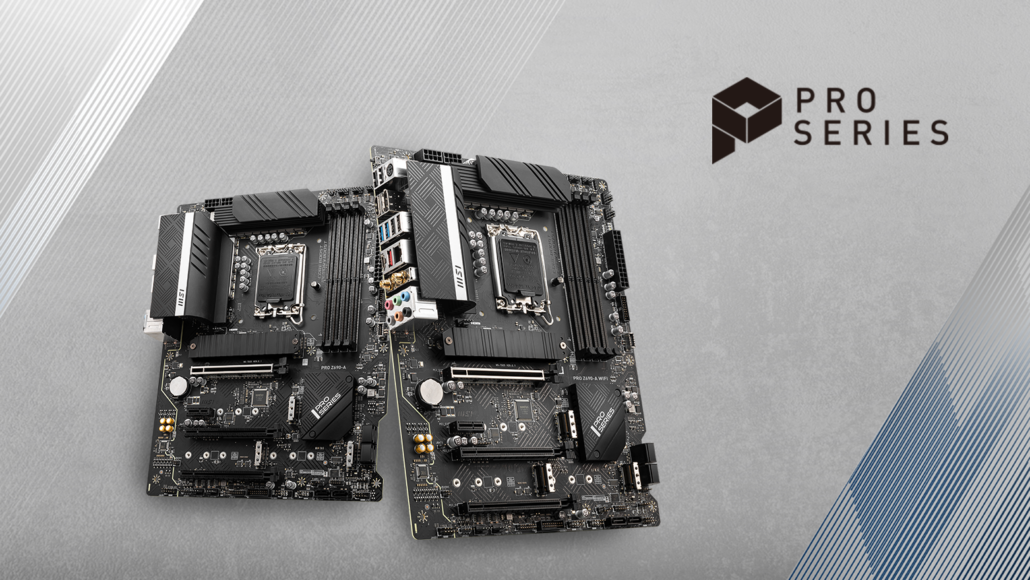 Lastly, we have the MSI PRO series lineup which will include the PRO Z690-A and PRO Z690-A WiFi. Both motherboards will come in DDR5 and DDR4 flavors and rock a 14 phase Duet power delivery with dual 8-pin connectors to boot. The motherboards rock 1 PCIe Gen 5.0 x16 slot, 4 M.2 slots & have all the necessary features required for office and standard usage.

The prices of these motherboards are listed as below:

MSI has a more detailed event for these motherboards planned for tomorrow along with a full launch event on 2nd November & we will make sure to provide more data related to specifications and new features for the Z690 motherboards really soon!