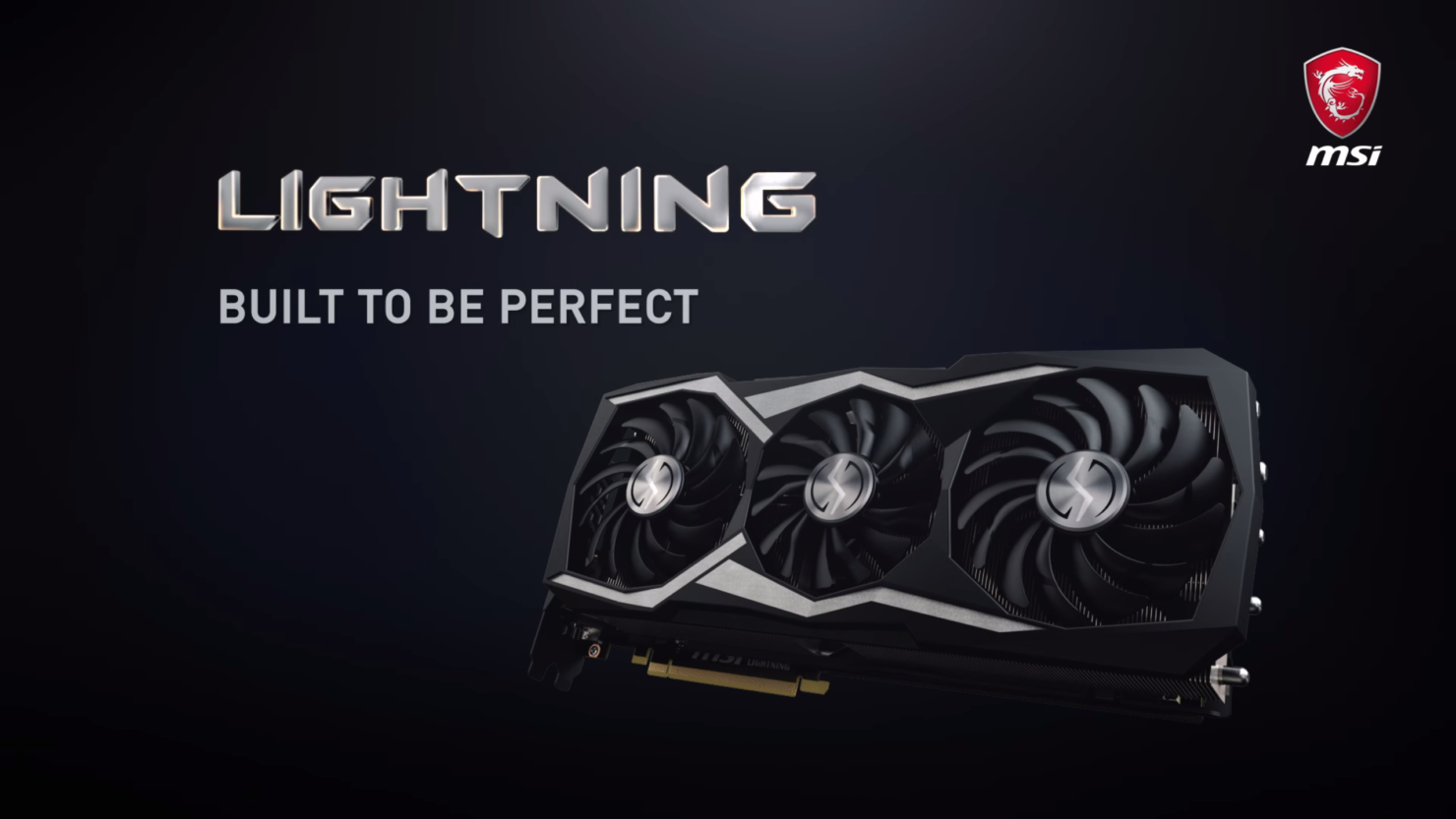 MSI has finally unleashed their much anticipated GeForce GTX 1080 Ti Lightning Z graphics card. It utilizes MSI's most advanced PCB design to date and is cooled by an enthusiast grade Tri-Frozr heat sink.

We have waited since the day the GeForce 10 series arrived on the market for MSI to release a new Lightning graphics card. The wait is finally over as MSI has unveiled the GTX 1080 Ti Lightning Z. The badass graphics card features a 2.5 slot design and a triple fan cooler which looks amazing. 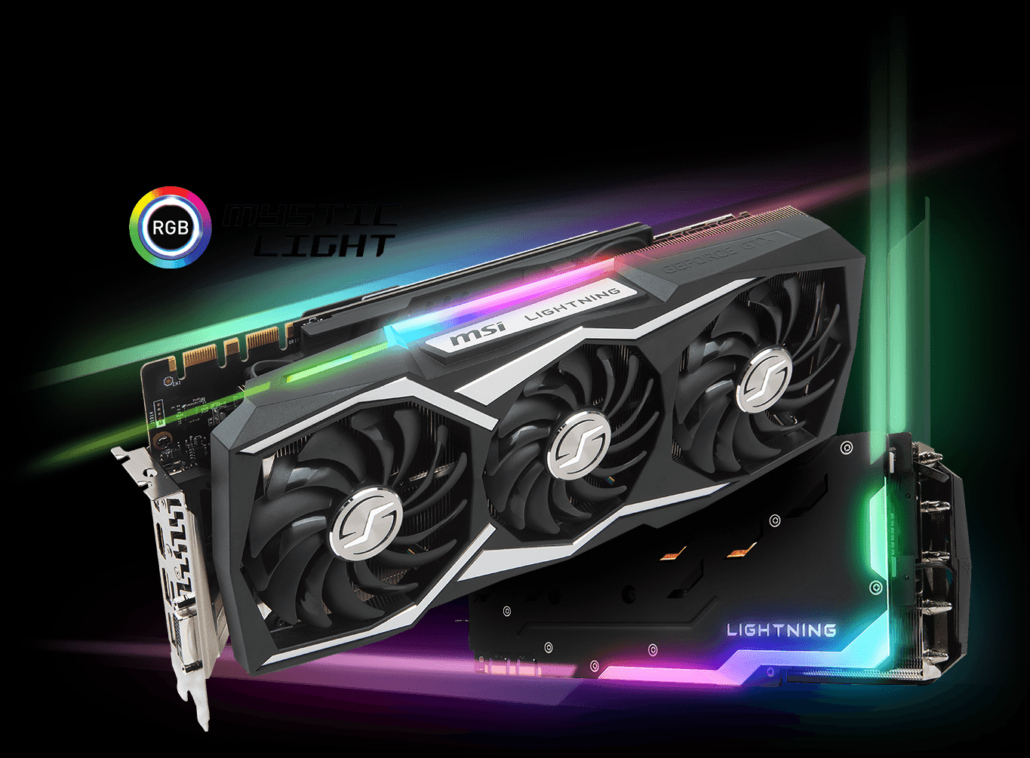 The triple MSI TORX 2.0 Fan technology uses the power of teamwork to allow the hefty Tri-Frozr thermal design to achieve new levels of cool. These fans push air towards a very dense aluminum fin based heatsink block. This heatsink is fitted with a total of 10 heatpipes and offers great cooling for the GPU, memory and VRM chips. The heatpipes lead towards are large nickel plated copper base which makes direct contact with the GPU.

There's also a separate PCB base plate that is called "Close Quarter heatsink". This delivers better thermal performance to memory, VRM and electrical components and even has its own separate heatpipe cooling. The card's backplate also comes with a thick heatpipe that connects to the back of the PCB and runs almost the entire length of the PCB. This delivers additional heat dissipation on the card. 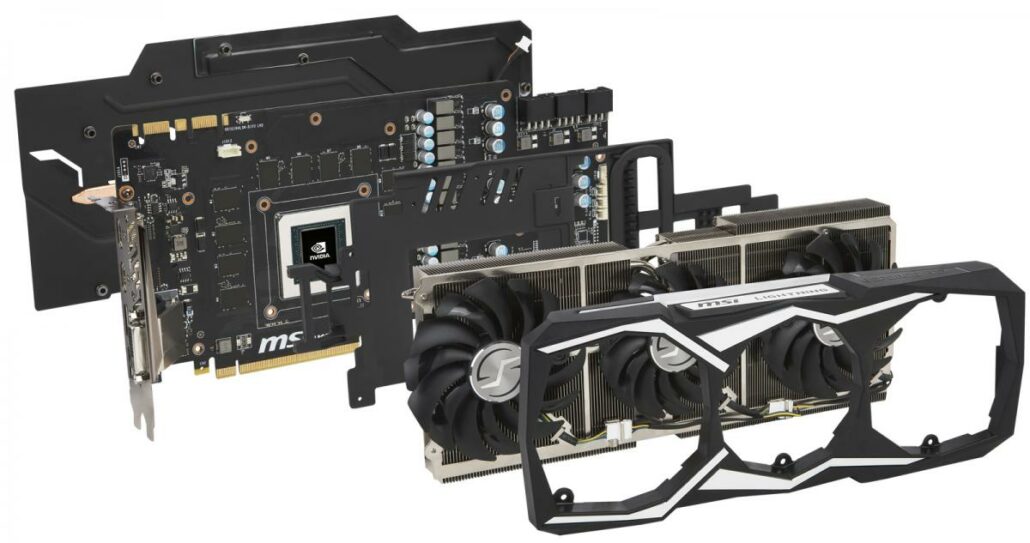 Memory on the card is 11 GB of GDDR5X VRAM that is clocked at a reference speed of 11000 MHz. With Gaming and Lightning modes, the memory overclocks to 11120 MHz for a good performance boost. The display connectivity on the card includes dual DisplayPort DVI, dual HDMI 2.0 and a single DVI port.

Coming to the PCB, we are looking at MSI's best high-performance design to date, featuring MSI's Military Class IV components and 14 DrMOS power phases. High-end components include 60 A, DrMOS MOSFETs, Hi-C CAP, Super Ferrite Chokes and solid state capacitors. There's support for an LN2 model switch which totally unlocks the power, current and thermal limit on the card for max overclocking. It also ensures that you won't face any risk of damaging the card by soldering it or doing hard-mods. 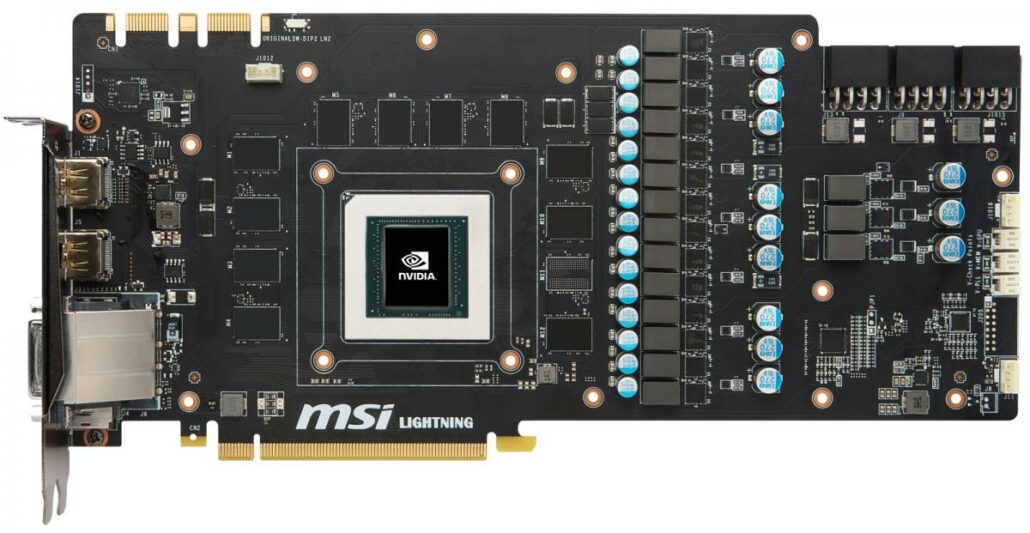 The card uses a pure digital PWM PCB controller that enables accurate control and monitoring of power delivery to specific key parts of the PCB. Fine-tune each area to find for maximum performance and stability during overclocking sessions.

There's also multi-temp monitor sensors on board the PCB which monitor temperatures of various parts such as GPU, Memory, VRM through MSI's AfterBurner application. Finally, the graphics card will be available for retail in July for a cost touching the $800 US mark.