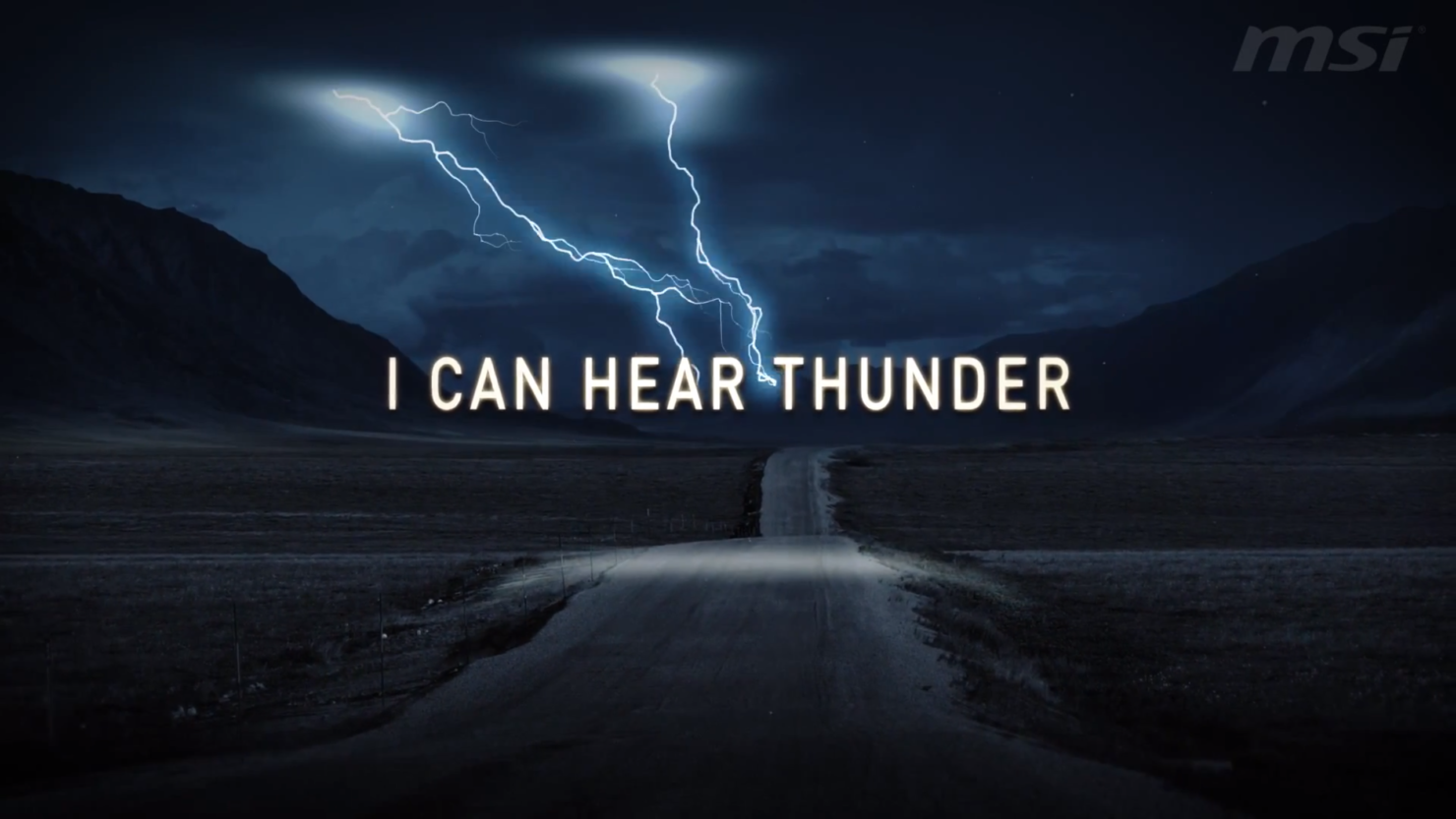 MSI is going for the big leagues as they prepare their mighty GeForce GTX 1080 Ti Lightning Z. The new enthusiast graphics card will be a top-class graphics card that delivers unprecedented performance on NVIDIA's top of the line gaming chip.

There's no doubt that the GeForce GTX 1080 Ti is a fast card. It is currently the fastest gaming GPU on the planet and there's nothing near it that can match the same performance level that is already achievable on a single 1080 Ti. It is the first card that is capable of delivering 60 FPS at 4K in many AAA titles but that is about to change. While Volta is still a year away from launch, AIBs are pumping up the GTX 1080 Ti with high-end PCBs and beefy coolers to squeeze even more performance out of the graphics card. 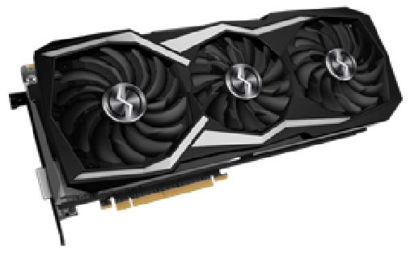 While EVGA takes things to the next level with their Kingpin edition and ZOTAC delivers the smallest form factor 1080 Ti's at Computex, MSI will be delivering their renowned Lightning class graphics card. The new graphics card will be known as the GeForce GTX 1080 TI Lightning Z and is nothing short of a beast. 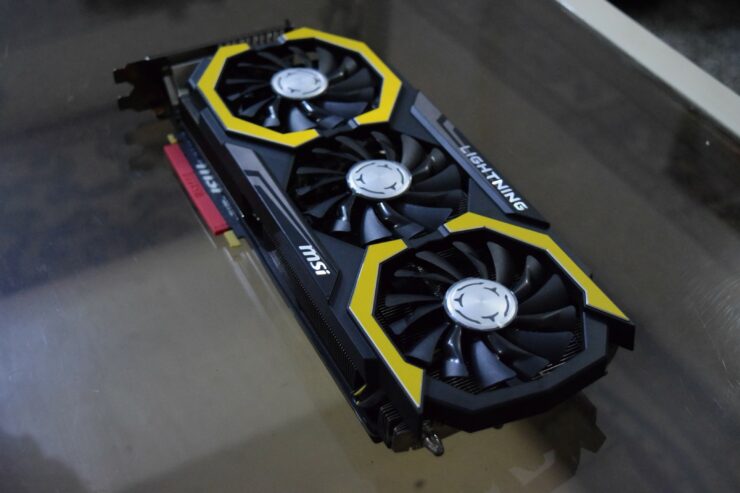 The MSI GeForce GTX 980 Ti Lightning was one of the fastest 980 Ti models we had ever tested.

While we don't have much information at the moment, the card aims to be a pure behemoth. The renders posted by Videocardz show that MSI is going with their beefiest design to date. A 2 slot, triple fan cooling solution which will infuse the latest TriFrozr technologies and a fully RGB lit shroud which makes use of MSI's Mystic Light technology.

We can't say much about the card until we have seen it in action. But some things are a given here: we should expect some pretty high clock speeds, a very overclocking-focused PCB design with a ton of power connectors and finally, a very high price that crosses $800 US.

MSI is also working on the next evolution in graphics cards which is the implementation of USB Type-C. The graphics card is the GeForce GTX 1080 TI Gaming X which is the same design and clock speeds as the current model. The only difference is the addition of a USB Type-C port which has a lot of advantages offering various I/O protocols such as DisplayPort, HDMI and Thunderbolt. The card should cost slightly more but it will deliver more benefits over the standard model. 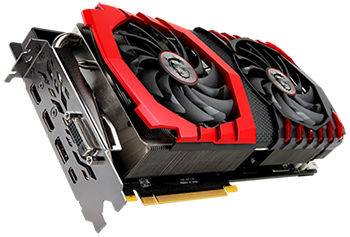 Finally, MSI will also be displaying new graphics and motherboard products at their Computex booth. Additions in the AMD Ryzen X370 and possible showcases at X399 board prototypes are expected to be showcased at their booth along with several others, next week.