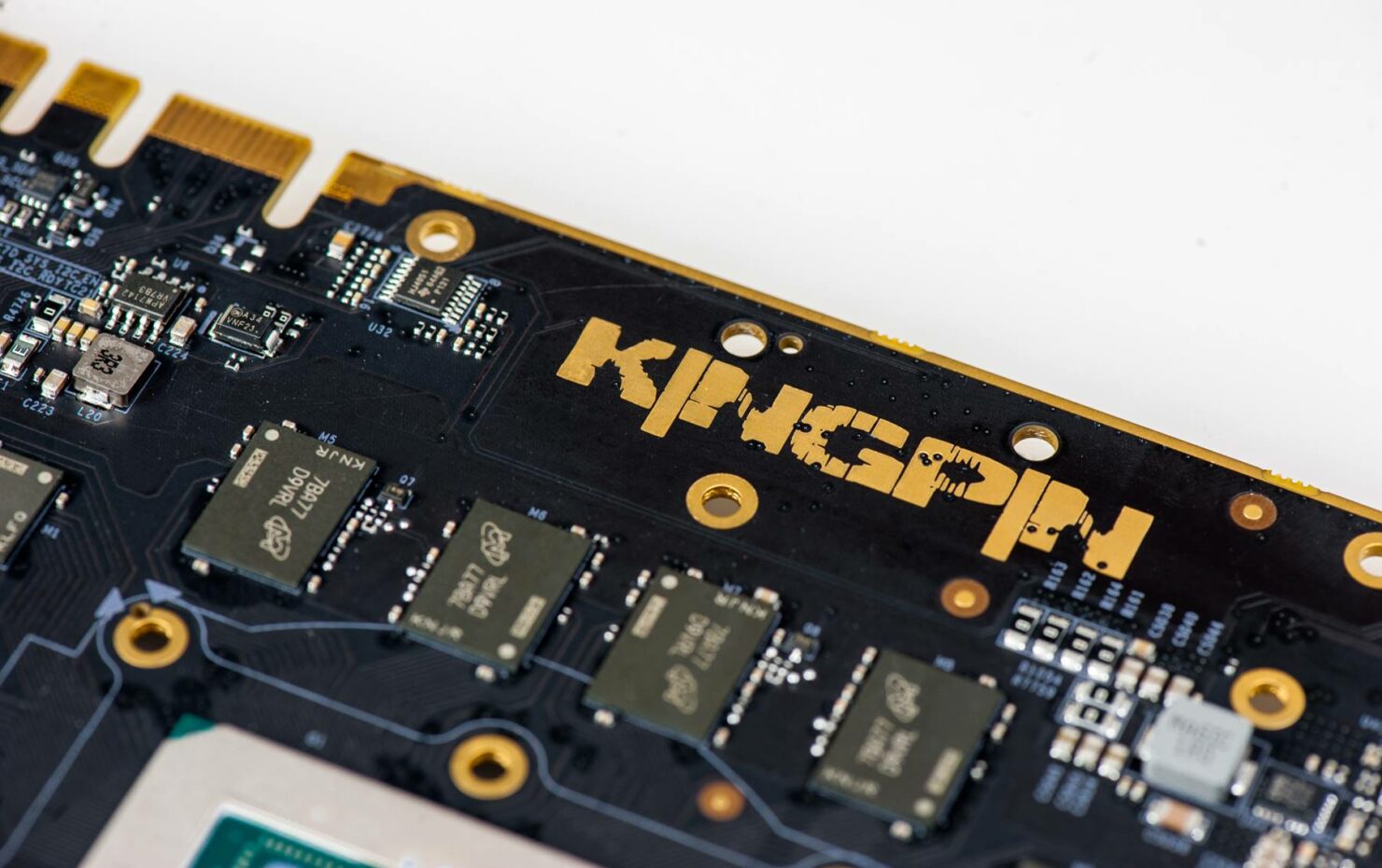 EVGA has started teasing their juggernaut graphics card, the GeForce GTX 1080 Ti Kingpin. The new graphics card isn't only built for enthusiasts, it's built for serious overclockers who want to push their limits with the cards on extreme cooling such as LN2.

Gamers who want the ultimate graphics and gaming performance right now look forward to cards such as the GeForce GTX 1080 Ti. The GTX 1080 Ti launched earlier this year and is available in so many different variants that it's hard to keep track of all of them. Each company has a specific GTX 1080 Ti model that stands out from the rest. ZOTAC has their PGF, ASUS has the GTX 1080 ROG OC STRIX, Inno3D has the iChill X4 Herculez and there are many more.

But, some companies are pushing the barriers to what could be done with the GP102 core. Soon, at Computex, we will get to see a range of juggernauts based on the GTX 1080 Ti core. We expect GPU makers to release the most high-end designs such as EVGA's Kingpin, MSI's Lightning and Colorful's KUDAN. Well, EVGA is known for teasing their mighty creations prior to launch and they have done so again. 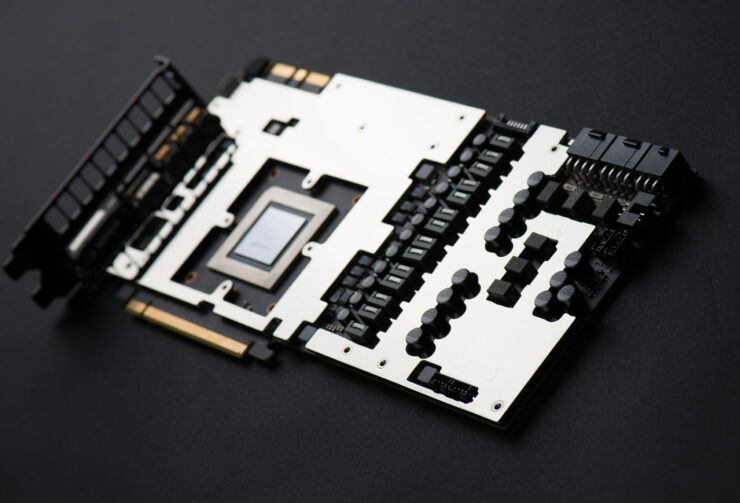 The previous Kingpin Edition design, the 980 Ti Kingpin, was a behemoth itself.

EVGA's in-house overclocker, K|NGP|N, has posted pictures of the upcoming card on his Facebook page and they were also shared by EVGA's Twitter channel.

The Mighty Kingpin Gets Teased Ahead of Launch at Computex

So looking at the PCB which has been teased by Kingpin, we see a full length, extended width board that features a multi-layer PCB. The "KINGPIN" logo is featured on the front side of the PCB and we can see the several Micron GDDR5X chips which are rated to run at speeds of 11.0 Gbps, the fastest on any card which can be further overclocked with ease, as seen on the 11.4 Gbps NVIDIA TITAN Xp. 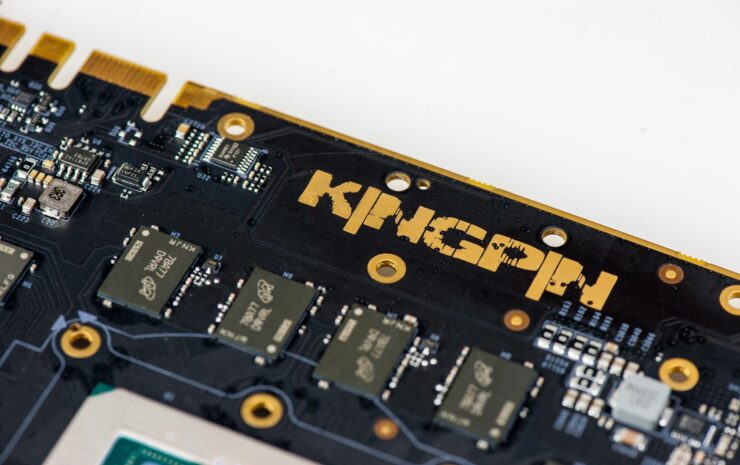 The rear side of the PCB looks like an overclockers dream with a beefy design that features dual 8-pin power connectors. This means we are looking at extreme amounts of power being pushed on to the GPU, VRAM and electrical components. There's also an EVBOT connector and points for PCB voltage readings. Everything on this PCB screams high-end and we can't wait to see how well this card performs in gaming applications. 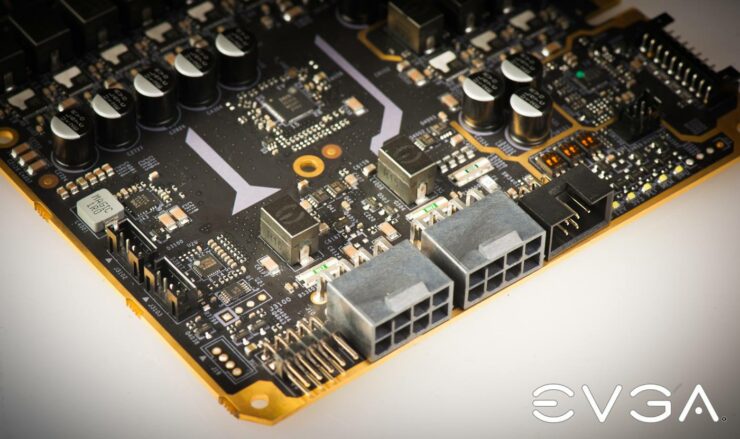 The graphics card sure does look great but we can't wait to see what the final color design looks like. EVGA will be using their latest iCX cooling system on the card which will look fantastic on the other GeForce GTX 1080 Ti series cards. More information on the GTX 1080 TI Kingpin Edition will be out at Computex.