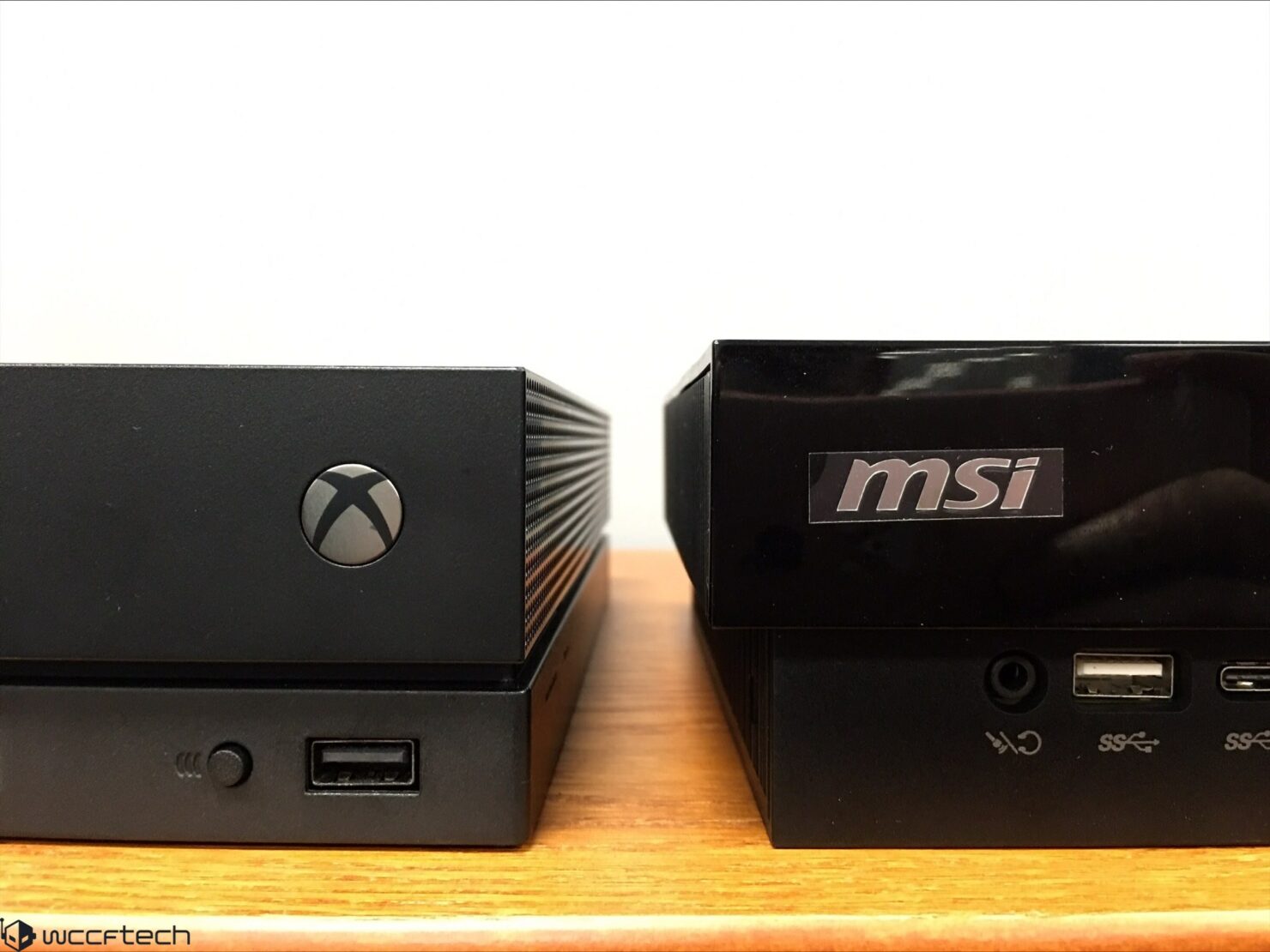 Ever wanted the console experience in a desktop ecosystem? Well MSI will soon have an answer for you in the form of its MAG Trident S Mini PC.

Previously teased at CES 2021, we only got a brief look at the MSI MAG Trident S Mini PC. The SFF design featured a dual-tone finish in black and brushed aluminum colors and featured the Silent Storm air chamber cooling design while the mainboard and power supply were housed in their own separate chambers for efficient cooling. Most of these design fundaments have remained the same but a major upgrade comes in the form of the specifications and feature list. 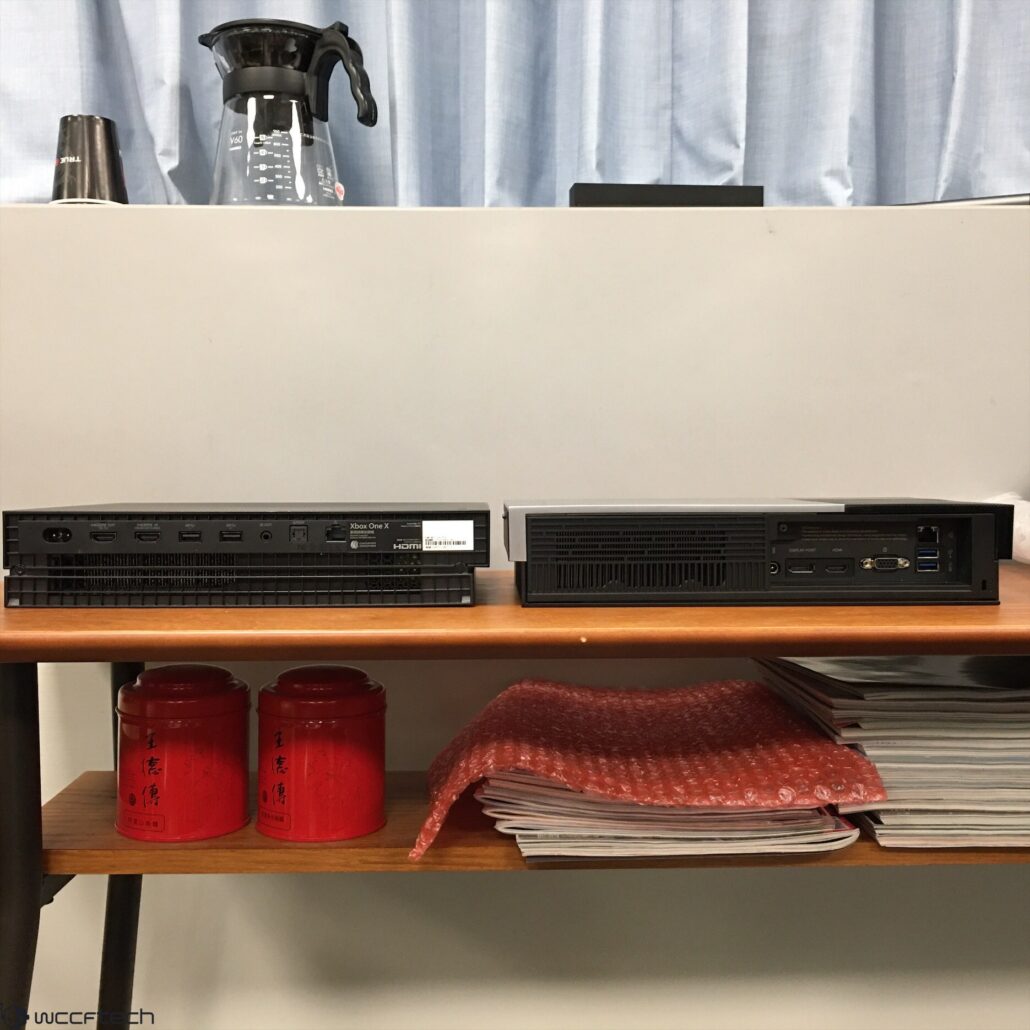 The final design is not going to include the AMD Ryzen 7 4700G APU but instead, feature the latest Ryzen 7 5700G with 8 cores and 16 threads based on the Zen 3 core architecture. This means that the AM4 socket can be configured by users and the Mini PC also rocks two DDR4 DIMM slots. Both the CPU and the memory along with storage can be upgraded. But do note that this is a very small and compact design that has specifically been optimized to cool 65W APUs so you might want to stick to that configuration. The cooling is provided through a large aluminum fin stack which has 3 huge copper heat pipes leading from the CPU and comes with a blower fan to vent air out of the exhausts on the back. 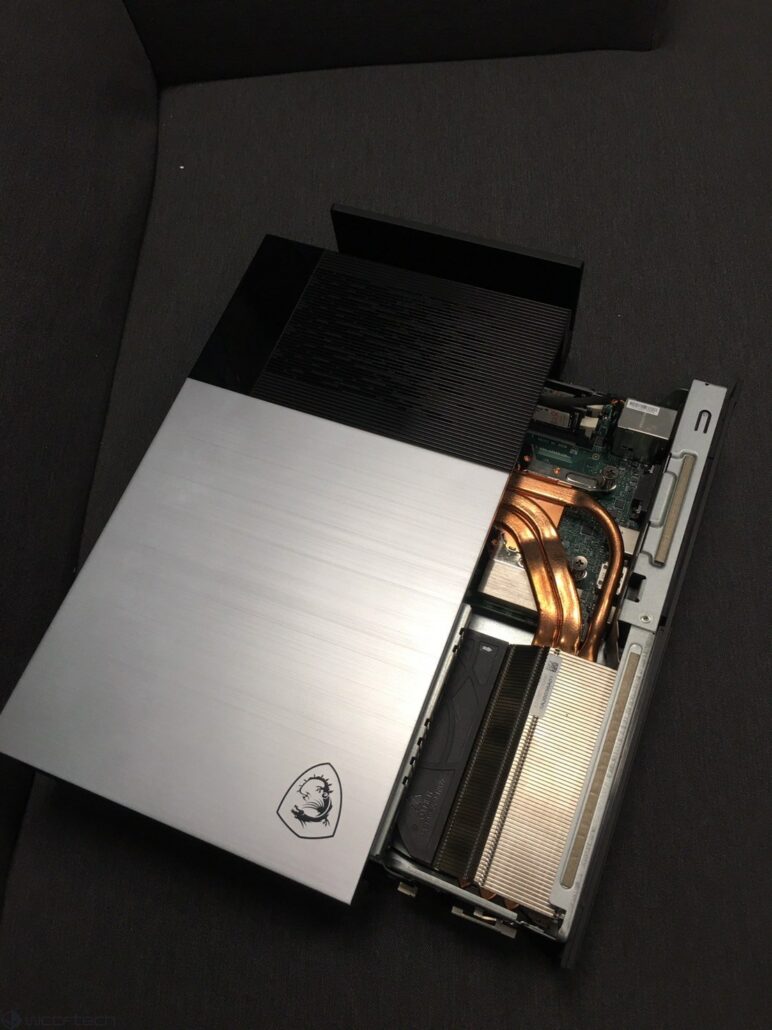 MSI will be utilizing the integrated Vega 8 GPU on the Ryzen 7 5700G for their MAG Trident S and there's a good reason behind that too. Due to limited capacity, there's no room to place a full-on discrete graphics card inside the case but having a discrete GPU inside defeats the whole purpose of having the Trident S. It is designed as a cloud & mobile gaming solution. The Vega GPU can offer great performance in eSports and mobile games. Besides that, it can also easily handle the latest cloud-streaming games from services like Xbox Cloud Gaming, Nvidia GeForce Now, or Sony PlayStation Now at 4K resolution.

Coming to another strong suit of the MSI MAG Trident S is its native resolution and refresh rate. Not only does it offer a 4K resolution support but it does so at a 120 Hz refresh rate. In addition to that, users can also enable AMD's FSR while gaming natively on the machine. The MSI App Player will make for a perfect companion with the Trident S Mini PC as it offers a fully seamless gaming experience using Bluestacks and supports up to 240 FPS. The App Player can also run multiple mobile games at once at full resolution mode and you can additionally use virtually any kind of peripheral to the game including keyboard, mouse, and controller when plugged into a gaming display or a full-sized TV. 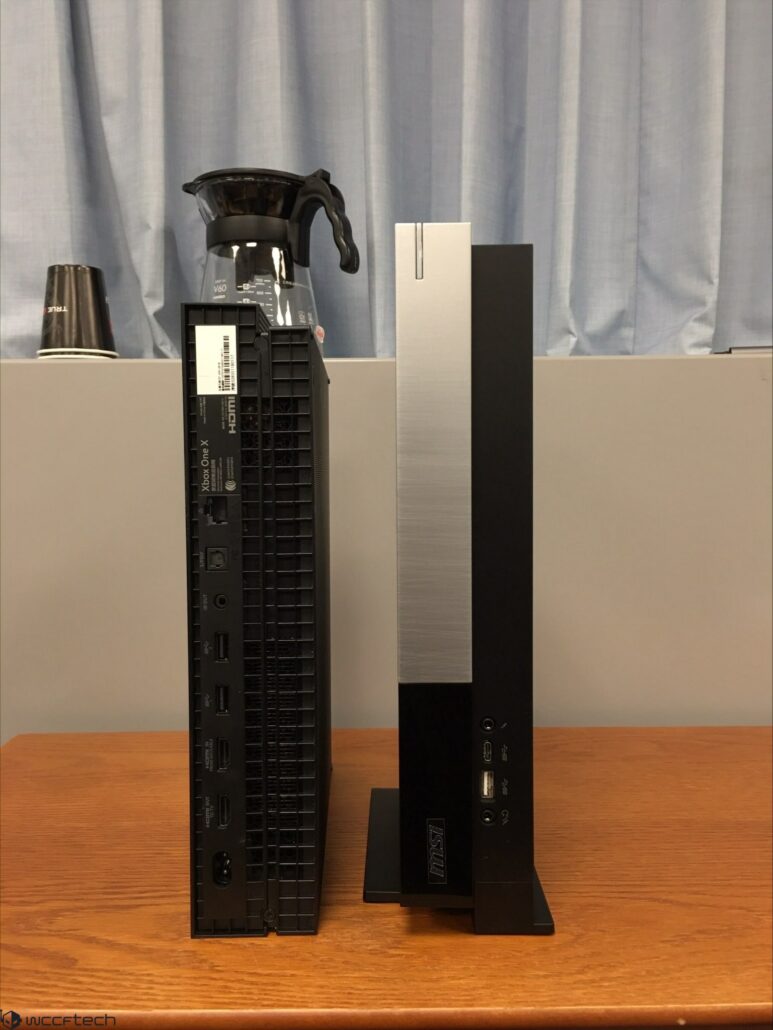 We also have a few side-by-side comparisons of the MSI MAG Trident S Mini PC with the Xbox One X console. It measures almost the same and has a similar design albeit a bit taller when placed in a vertical position. I/O includes an HDMI, DisplayPort + VGA, dual USB, & a single Ethernet LAN port. Power is provided through a standard 19V DC port. Front IO includes a Mic/Headphone audio jack, USB 3.2 port, and a USB Type-C 3.2 port. Currently, there's no word on the pricing but MSI is going to talk more about it at CES 2022 which is just a few weeks away so stay tuned for more info.