Move Over AMC: With a Short Interest of 18.83 Percent and a Days To Cover Ratio of 2.44, Churchill Capital Corp. IV (CCIV) Is Primed for a Short Squeeze Ahead of Its Merger With Lucid Motors 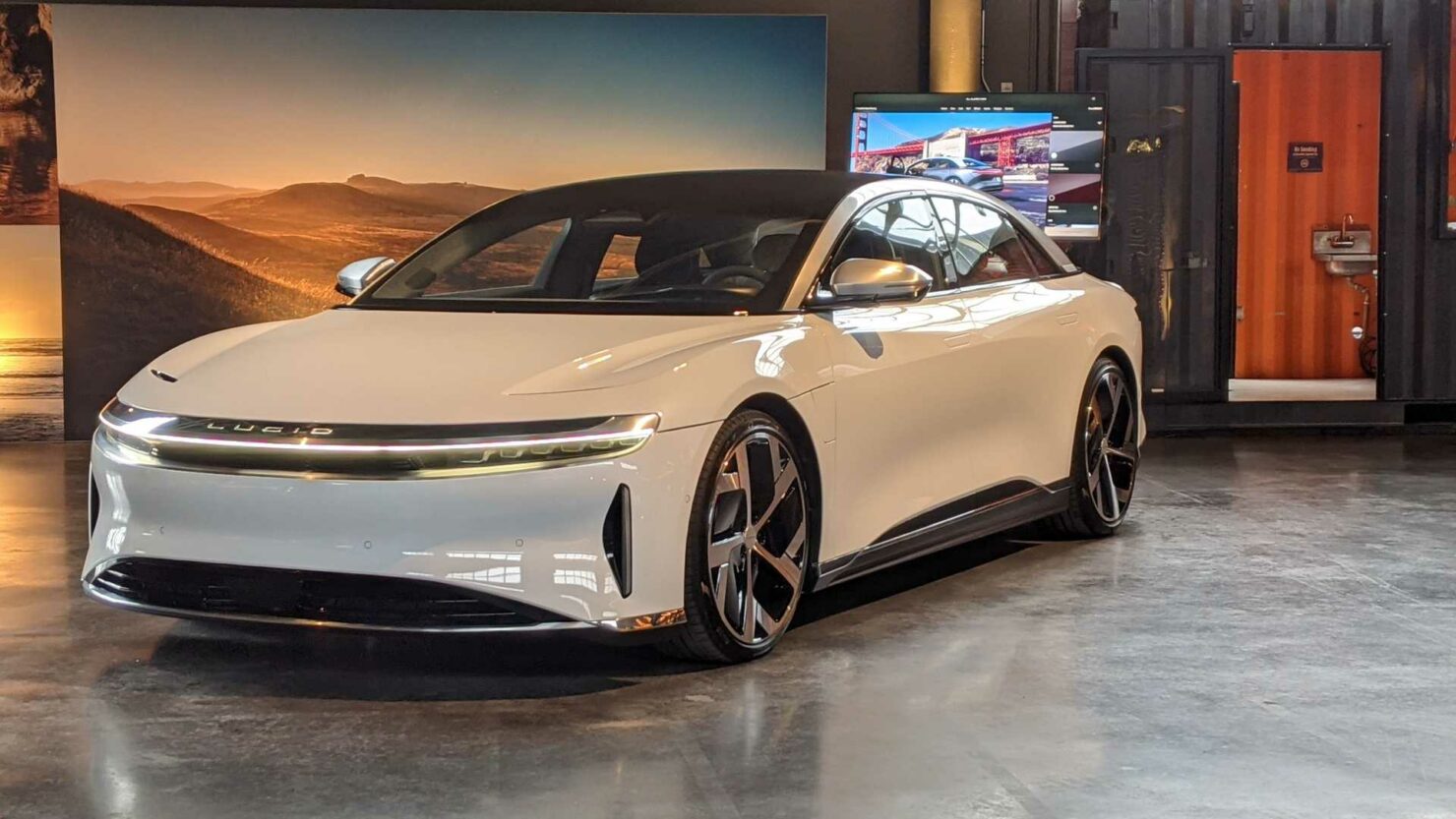 Lucid Motors, the EV manufacturer at the heart of the SPAC mania earlier this year, may be about to spur a fierce rally in the shares of Churchill Capital Corp. IV (NYSE:CCIV), if the SPAC’s budding short interest is anything to go by.

According to the live short interest tracking website Ortex, Churchill Capital IV currently has a short interest (SI) of 18.83 percent of its entire float. For comparison, AMC (NYSE:AMC) currently has an SI of 17.93 percent. Crucially, the days to cover ratio for CCIV, which computes the number of trading days required to cover the entire short interest in a stock on the basis of its average volume, has now soared to an all-time high of 2.44 versus just 1.12 for AMC! Crucially, this zenith in CCIV’s days to cover ratio exceeds the previous high of 1.84 recorded back in November. Of course, given the extraordinary rally in the shares of AMC over the past few days and the corresponding damage inflicted on the short-sellers of that stock, it is hardly surprising that AMC’s SI is on the decline. In fact, AMC short-sellers lost a whopping $2.75 billion just yesterday. In this environment, the approaching merger between Churchill Capital IV and Lucid Motors seems to have spurred a rally that has the potential to turn into a broad-based short squeeze. The charts below illustrate these SI dynamics:

Bear in mind that a short squeeze was only partially responsible for the recent rally in AMC shares, with the stock currently experiencing a gamma squeeze – where a large number of call purchases forced option dealers to buy AMC shares in order to hedge, which then spurred further price increases and greater option buying, essentially turning this cycle into a feedback loop. For Churchill Capital IV, however, a short squeeze is the most likely outcome currently. We published a post over the weekend in which we noted that the post-merger valuation of Lucid Motors remains at a substantially hefty discount to the proposed IPO valuation of Rivian Motors. Many other investors seem to have recognized this aspect, thereby resulting in a healthy rally in CCIV shares this week.

While it is as yet unclear whether the ongoing rally will indeed transform into a broad-based short squeeze, what is clear is the crippling pain being inflicted on Churchill Capital IV short-sellers. We recently noted in another post that SPACs seem to have regained their earlier penchant of shooting up on the consummation of the merger with their respective targets. Consequently, this factor should weigh heavily on all CCIV bears as the SPAC nears the closure of its merger agreement with Lucid Motors.