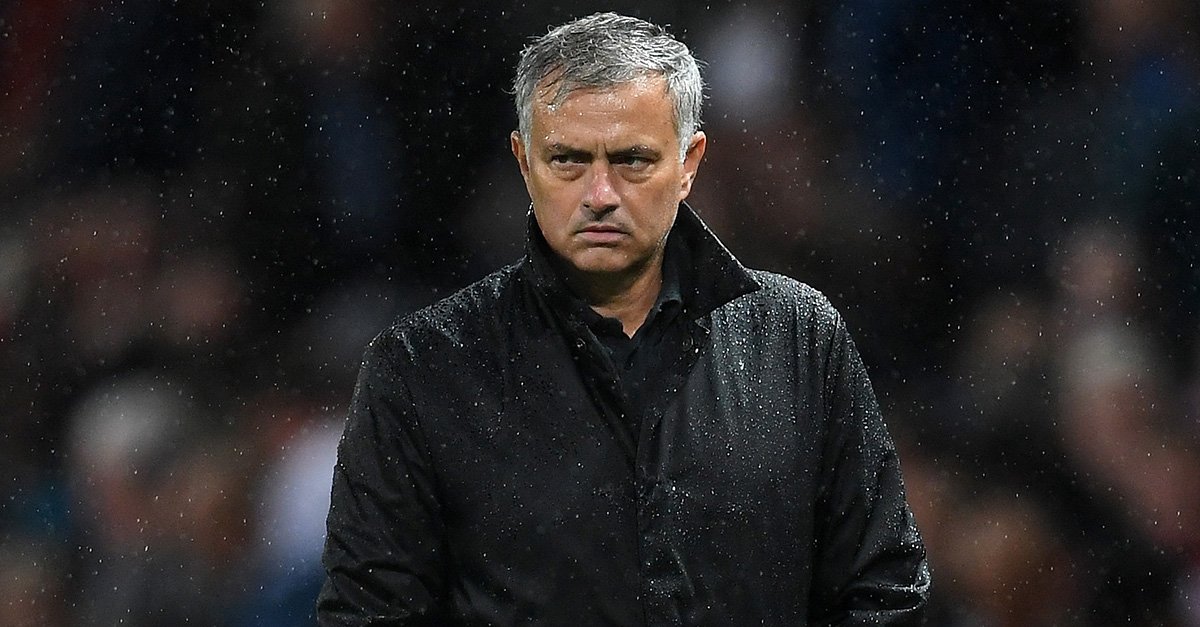 Yesterday, Mourinho’s ‘Red Devils’ proved victorious against FC Basel in the Champions League, but the coach wasn’t impressed with his team’s performance after the second goal.

"Until 2-0 we were stable, we played with confidence," Mourinho told BT Sport. "After 2-0 everything changed, we stopped playing seriously and stopped making right decisions." 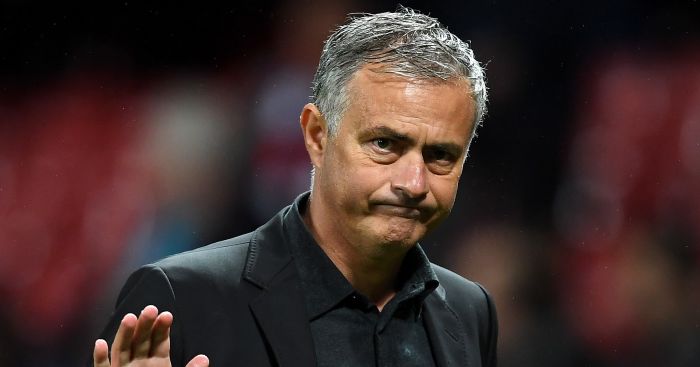 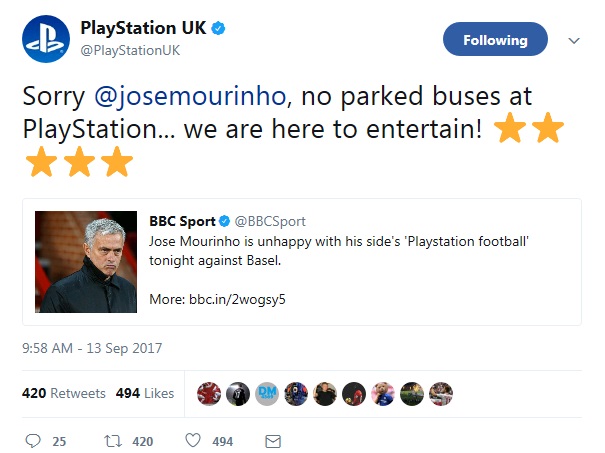 Did you watch the match between Manchester and FC Basel? How do feel about Mourinho’s reference to PlayStation and PlayStation UK’s reaction? Hit the comments below.