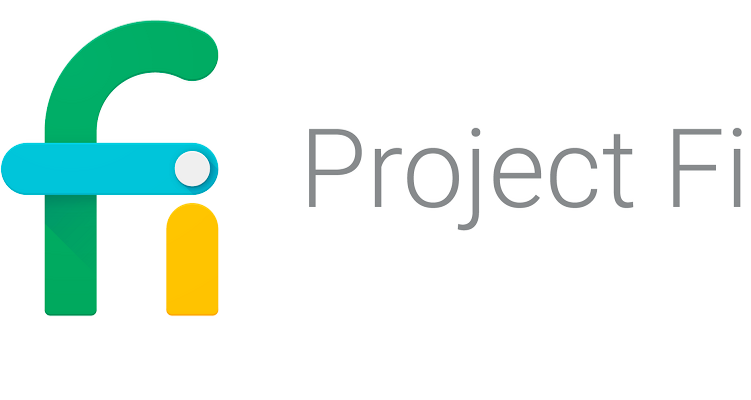 Google's Project Fi recently tweeted about an upcoming mid-tier phone. The mysterious tweet also confirmed that the phone would support Google's MVNO service and that it should be launched sometime later this year. Today, VentureBeat has reported that the mystery device is the Moto X4.

In the tweet, Project Fi's official Twitter handle wrote,"We hear you loud and clear. Keep an eye out for a new Fi-compatible device at a mid-tier price from one of our partners later this year."

Reports about the Moto X4, the device is rumoured to come with a 5.2-inch display with 1920x1080 pixels. It would be powered by a Snapdragon 660 chipset with 4GB of RAM and 64GB internal storage. Earlier reports also tipped that Lenovo is not releasing any new phone in the X lineup this year, as it has its focus on Moto Z. However, the leaks for the Moto X4 have started pouring in, confirming otherwise.

Other rumoured specs for the Moto X4 include a “SmartCam” dual-lens setup on the device and a 3800mAh battery. The phone is expected to come integrated with Turbo Charging technology and IP68 rating for water and dust resistance. Regarding the design, the Moto X4 would resemble the previous phones in the X lineup. The new X4 would feature a fingerprint sensor in the front, probably embedded into the Home button. There will be 3D Glass in the front and metal panel on the rear.

Regarding the MVNO support, Google's Project Fi is dependent on three network operators T-Mobile, Sprint, and U.S. Cellular for the mobile virtual network operator (MVNO) setup. By combining the signal power of three operators, Google Fi attains the maximum signal capability and channels it to the customers. The pricing of Project Fi starts at $20 per line plus $10 per gig of data. Interestingly, Project Fi credits the unused data back to the users' account.

The report from VentureBeat also suggests that the device could launch in Q4 for Google's Project Fi. The Moto X4 could be priced around $300-$400 to suit the mid-tier segment.