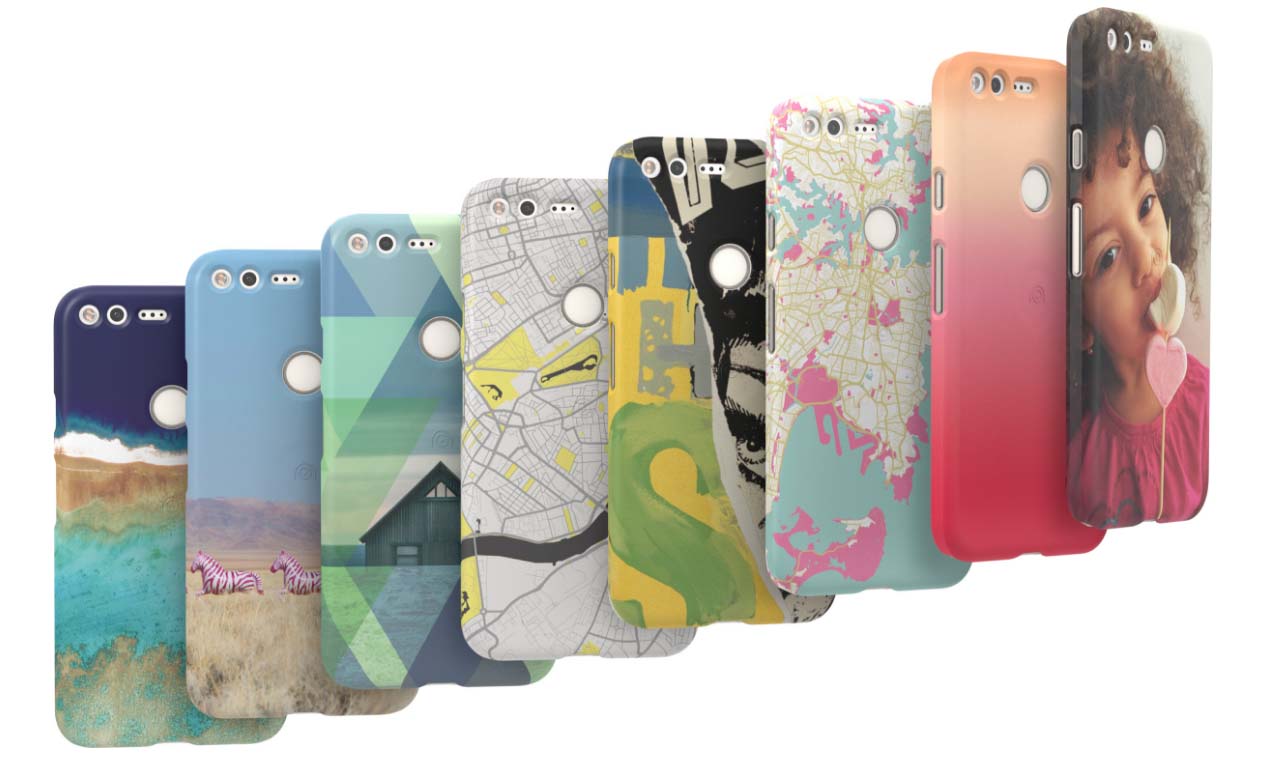 Both the Google Pixel and Pixel XL, which were announced yesterday, are going to be compatible with Project Fi as soon as you remove them from their retail packaging. Honestly, I’d definitely be surprised if these devices weren’t but looks like they are and here is how you can get your hands on one. Keep in mind that after pre-ordering a Pixel device, Project Fi users will be entitled to a freebie, which you’ll find out about later.

Project Fi Users Pre-Ordering the Pixel or Pixel XL Will Receive a Daydream View VR Headset for Absolutely No Charge, But You’ll Have to Hurry up to Avail the Offer

Both Pixel and Pixel XL are available on the Google Store for pre-order in the United States, Australia, Canada, Germany, and United Kingdom from yesterday. As mentioned above, Project Fi users can snag themselves a Pixel by paying the full upfront cost, or using a payment plan starting at $27.04 per month for the 5-inch 32GB Pixel, and going all the way up to $36.20 for the 5.5-inch 128GB Pixel XL.

Pre-ordering a Pixel on Project Fi also means that you’ll be entitled to receive a free Daydream View VR headset, for absolutely no charge, but you are going to have to hurry because supplies are most likely going to be exhausted in a short while. Looking at how Daydream View and the controller that comes with it retails for a costly $79, you’ll definitely want to pre-order the device right away.

Also keep in mind that both Pixel and Pixel XL are Daydream compatible handsets, so the combination of running either one of the smartphones inside a Daydream View VR headset will be a lethal duo. I strongly recommend that you purchase a 128GB version of either model. 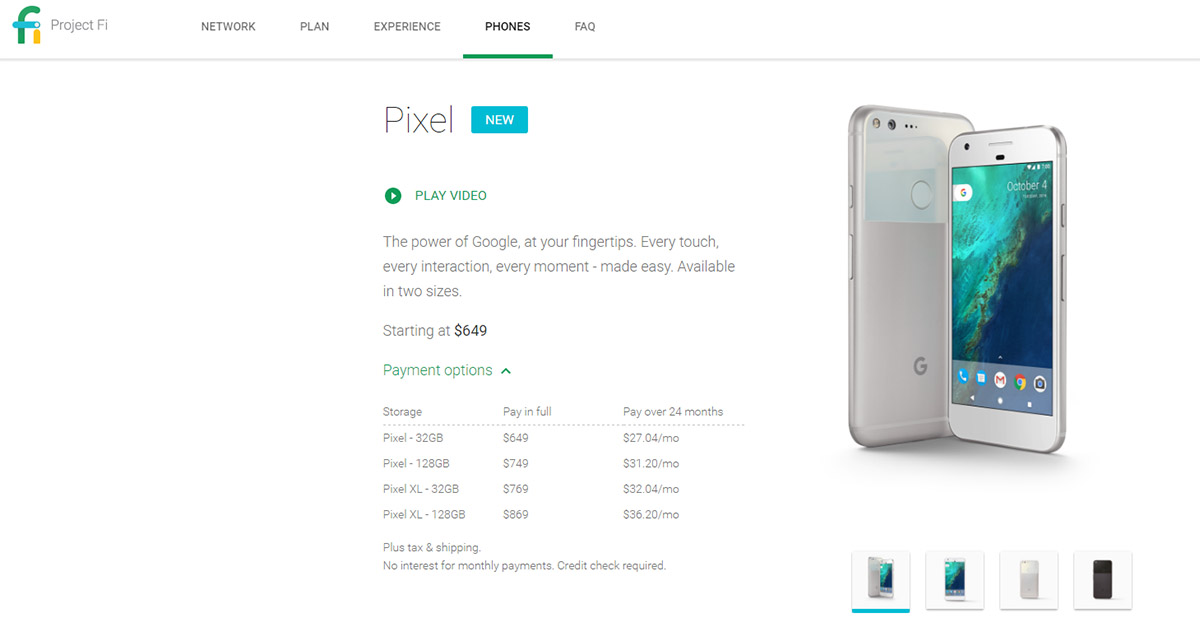 I understand that Google might have gone overboard with the pricing, since they are no different than what the iPhone 7 and iPhone 7 Plus are retailing for the unlocked models, but the 128GB storage models will guarantee that you will have ample storage headroom available before you even come close to receiving those annoying ‘low storage’ pop-ups.

What do you guys think of this latest offer? Tell us your thoughts right away.