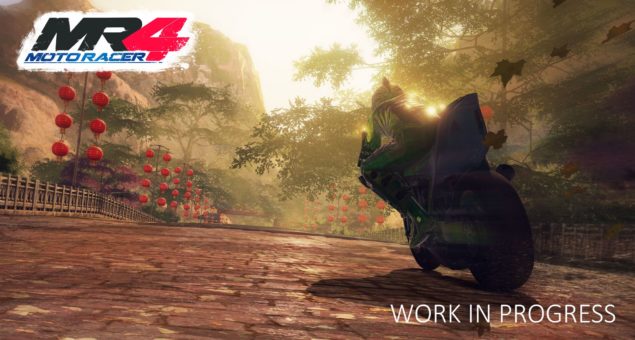 Moto Racer 4, announced six months ago, now has a release date. The game will launch for PC, PlayStation 4 and Xbox One on October 13.

Developed with Unreal Engine 4 by Microïds and Artefacts Studio (with the supervision of original designer Paul Cuisset), Moto Racer 4 will feature no less than fifteen modes between single and multiplayer. Other than the usual Time Trial, Single Race and Championship, here's a list of what fans can expect:

The developers also wanted to confirm the following features: