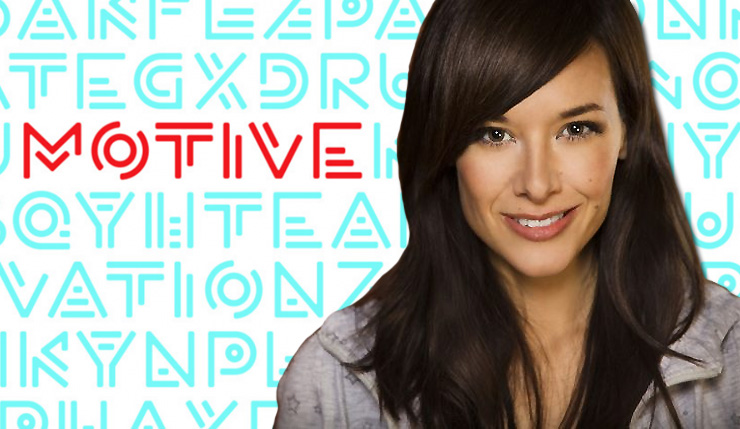 EA clearly has a lot of confidence in Jade Raymond’s Motive Studios. Founded three years ago to develop the single-player component of Star Wars Battlefront II, the studio has been rapidly expanding, absorbing both BioWare Montreal and EA Vancouver, which has been rebranded Motive Vancouver.

Motive is now working on a whopping four games – Motive Vancouver has taken over Visceral’s cancelled Star Wars project and is making the next in the Plants vs. Zombies series, while the Montreal branch is working on two new IPs. One is a major triple-A adventure, while the other is a smaller passion project. In a recent interview with Game Informer, Jade Raymond provided some more details about Motive Montreal’s two unannounced games.

As we’ve known for a while, Motive’s big new IP is an action-adventure game similar to Assassin’s Creed, which certainly makes sense, as Raymond was the original producer of that franchise. The game will have a sci-fi feel, focus heavily on exploration, and likely have some sort of online multiplayer/social aspect.

"One of the big fundamental needs is sharing experiences with friends. Video games are a widely enjoyed pastime of people now. It's not just, oh, I'm a gamer. I'm a nerd. I play on my own in the basement. So, how do you deliver something that is an incredibly enjoyable way to spend time with friends? I think that's been answered in some categories, but not the category of action-adventure."

Also, unsurprisingly, you can expect a strong focus on live-services and dynamic updates…

“We're building it so that it can support major changes that keep the experience fresh more within the construct of still staying live."

Raymond also wants the game to be accessible to all types of gamers, core and casual, on console, mobile, and other platforms. Sounds like Motive is trying to check a lot of boxes, which probably explains why the game is still only in its beginning stages, despite development kicking off nearly three years ago.

It sounds like Motive’s second, smaller project might have a better chance of actually getting finished sometime soon. Raymond certainly seems excited about it…

“We have a big IP and then we have a second project, and the thing that I'm really excited about is that project was totally born from three passionate people who just worked on a pitch in their spare time. They were super passionate, saying 'Let us prototype it, let us do it,' and we managed to give them some space to get it done because it was exciting. People saw what was going on and more people wanted to join their team. Now it's a fully-fledged project, so we were able to get that going within Motive, which I think is one of the benefits of having a smaller studio."

What do you think? Excited to see what Motive’s working on? Star Wars Battlefront II’s single player wasn’t that thrilling, and all the buzzwords are a little off-putting, but Raymond has earned the benefit of the doubt. Hopefully she’s got another Assassin’s Creed up her sleeve.