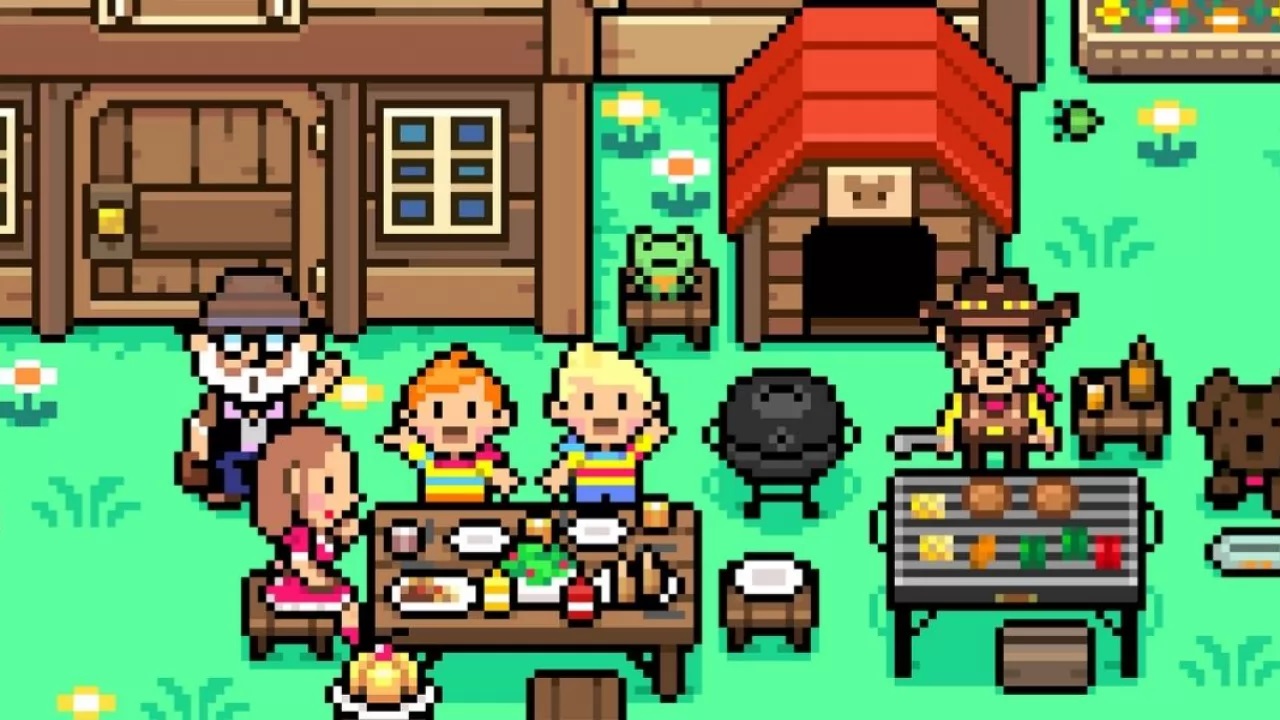 Mother 3, the third entry in the Earthbound series which was never released outside Japan, was considered for release during the 3DS and Wii U era even without localization.

Speaking in his new book, as reported by Nintendo Everything, former Nintendo of America President Reggie Fils-Aime talked about the Game Boy Advance role-playing game, revealing that there was a serious conversation to bring the game West, even without localization, as Nintendo did release some unlocalized games in the West via the Virtual Console service, and they did well.

There was a serious conversation during the Nintendo 3DS days, and as we launched the Wii U, that we should look at making the game available digitally through our digital storefront, because at that point the production and distribution costs are the minimus. We had already had conversations about having a group of games that were not localized, that it was the pure Japanese game made available. And we did that for a number of titles. They did okay. Mr. Iwata and I had that conversation about Mother 3.

Nintendo ultimately released the first entry in the series, Earthbound Beginnings, in the West via the Virtual Console service, and the former Nintendo of America President feels that if Satoru Iwata did not die, and if the Wii U did better on the market, Mother 3 may have been released in North America and Europe the same way the original Mother has.

What ended up happening is that we launched the first Mother game called EarthBound Beginnings on the Wii U eShop. That’s a sense of the conversations that were happening and the thought process. And who knows? If Mr. Iwata had not passed away, if maybe the Wii U had done better in the marketplace, maybe the Mother 3 game would have made it at that point. So there were certainly conversations, but it would have needed to have been done the right way.

While Mother 3 has never been officially localized, it is possible to play it in English with a fan translation patch. More information on this patch can be found on its official website.