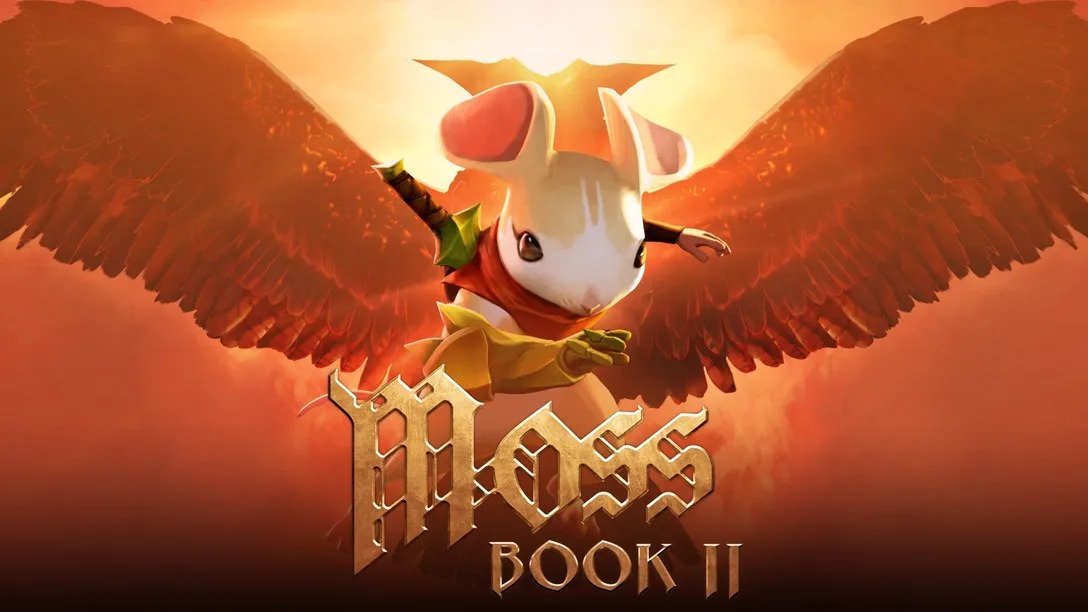 Back in April, we talked about the announcement of Moss: Book II departing exclusivity on PlayStation VR and becoming available for Meta Quest 2 users at some point. Well, thanks to the latest announcement during today's UploadVR Summer Showcase, we now know the release date of the critically acclaimed sequel.

Moss: Book II is one of those VR games that has shattered expectations in its field. The game has been received with critical acclaim by fans and media, already ranking alongside Moss as one of the top-rated VR games of all time. Now, the game is going to be available for Meta Quest 2 users on July 21 according to the latest announcement. Quest 2 users can now wishlist the game.

Tyler Walters, Polyarc's Technical Artist, had the following to say in a press release:

For this release, we didn't just want to get Book II running on Quest 2 and call it a day, so we took our time diligently balancing all aspects of the game, across graphics and gameplay, with the end goal being a truly memorable experience. Throughout this process, we were regularly excited by the level of fidelity we were able to achieve on Quest 2, often finding ways to make the game look and play better than ever. 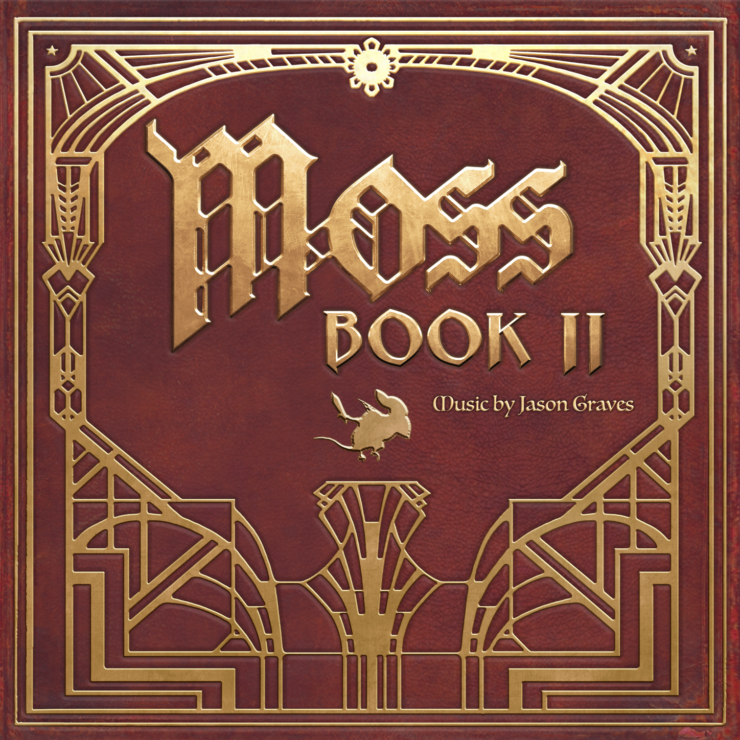 The soundtrack consists of 17 in-game tracks for more than 140 minutes of music. The first three tracks —“When One Door Shuts,” “The Starthing’s Way,” and “The Winter Glass”— can be sampled on Bandcamp now. For soundtrack collectors and fans of physical versions, there is a limited run of premium CD and vinyl albums at Materia Collective available for pre-order.

Moss: Book II will be available on Meta Quest 2 on July 21. The game is currently available on PlayStation VR.