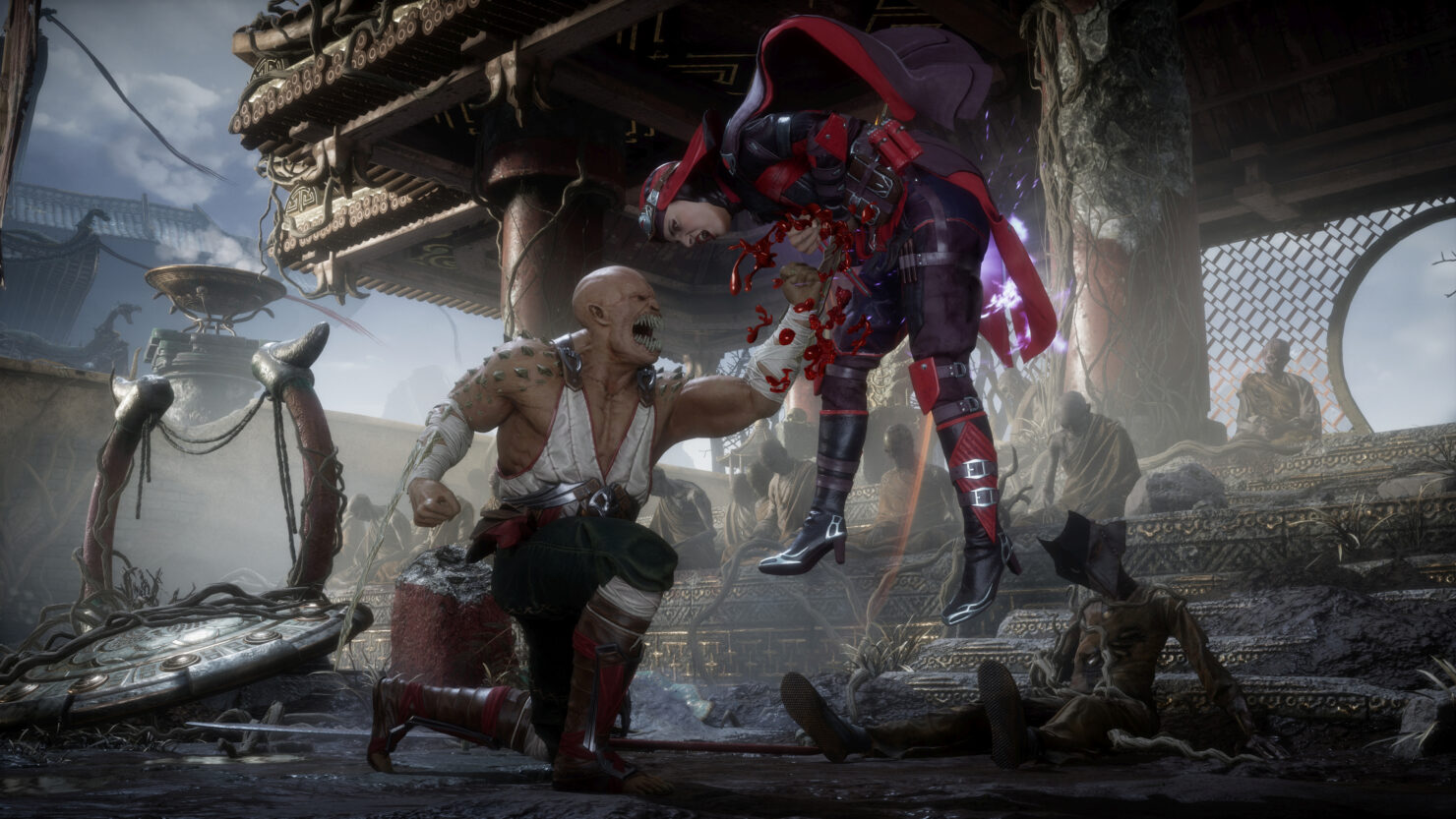 Mortal Kombat 11 on Nintendo Switch is going to be a massive game, and not only due to the fact that it marks the return of the classic fighting game series on a Nintendo console.

A few hours ago, it's been confirmed that the digital release of Mortal Kombat 11 on Nintendo Switch is 22.53 GB big. Those getting the physical version of the game will also have to deal with a huge download, as the game's day one update is going to be around 16GB big.

huh, base game is only 6.537GB, update is the bulk of it
gotta love @WBGames fuckery

The 10,000-year-old princess of Edenia grew up believing she was Shao Kahn’s biological daughter and served as one of his deadliest warriors. When Kitana learned the truth, she fought against Shao Kahn’s attempted conquest of Earthrealm, eventually dying in battle. After being resurrected as an evil revenant version of her former self, Kitana now rules the NetherRealm alongside revenant Liu Kang, dedicated to the destruction of all the realms.

Mortal Kombat 11 launches on PC, PlayStation 4, Xbox One and Nintendo Switch on April 23rd. The game’s closed beta will be available for two more days, ending on April 11th.