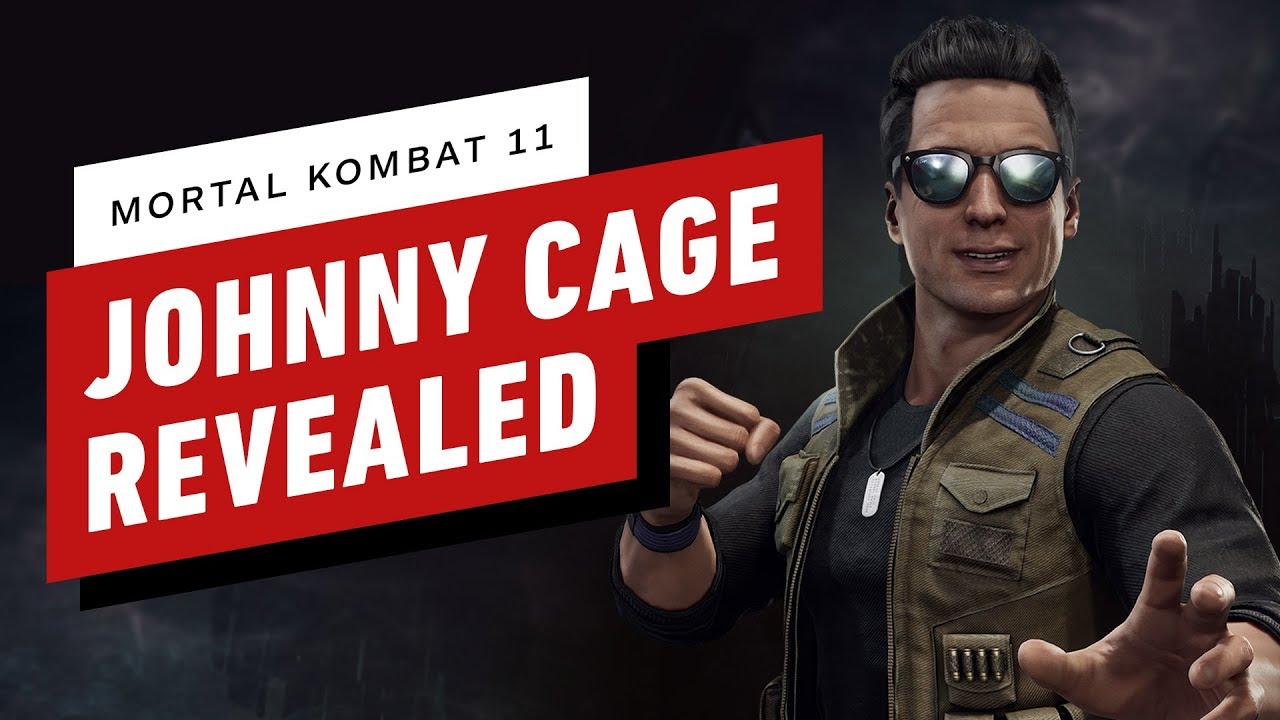 Johnny Cage from the upcoming Mortal Kombat 11 has been revealed alongside his amazingly funny, yet brutal, fatality.

Cage’s return in MK11 was already teased last month, but the actor’s appearance has now been revealed through a new reveal trailer from IGN, which can be watched down below:

The trailer shows off Cage in action alongside his amusing, yet savage, finishing move in MK11.

Various returning characters have already been confirmed for the fighter, including Kabal and Sonya Blade.

Mortal Kombat 11 deepens and personalizes the experience unlike ever before with an all new Custom Character Variation System that gives players the creative control of building customized versions of the character roster. In addition, the game will introduce a new cinematic story that continues the epic saga that is more than 25 years in the making.

“By giving players more creative control, Mortal Kombat 11 is a testament to why this iconic franchise is so strong and increasingly relevant after more than 25 years,” said David Haddad, President, Warner Bros. Interactive Entertainment. “This game showcases NetherRealm Studios’ extensive talent to innovate and create epic experiences for the Mortal Kombat fans and new players alike.”

Mortal Kombat 11 is slated for a release on April 23 2019 for PC, PlayStation 4, Nintendo Switch and Xbox One.