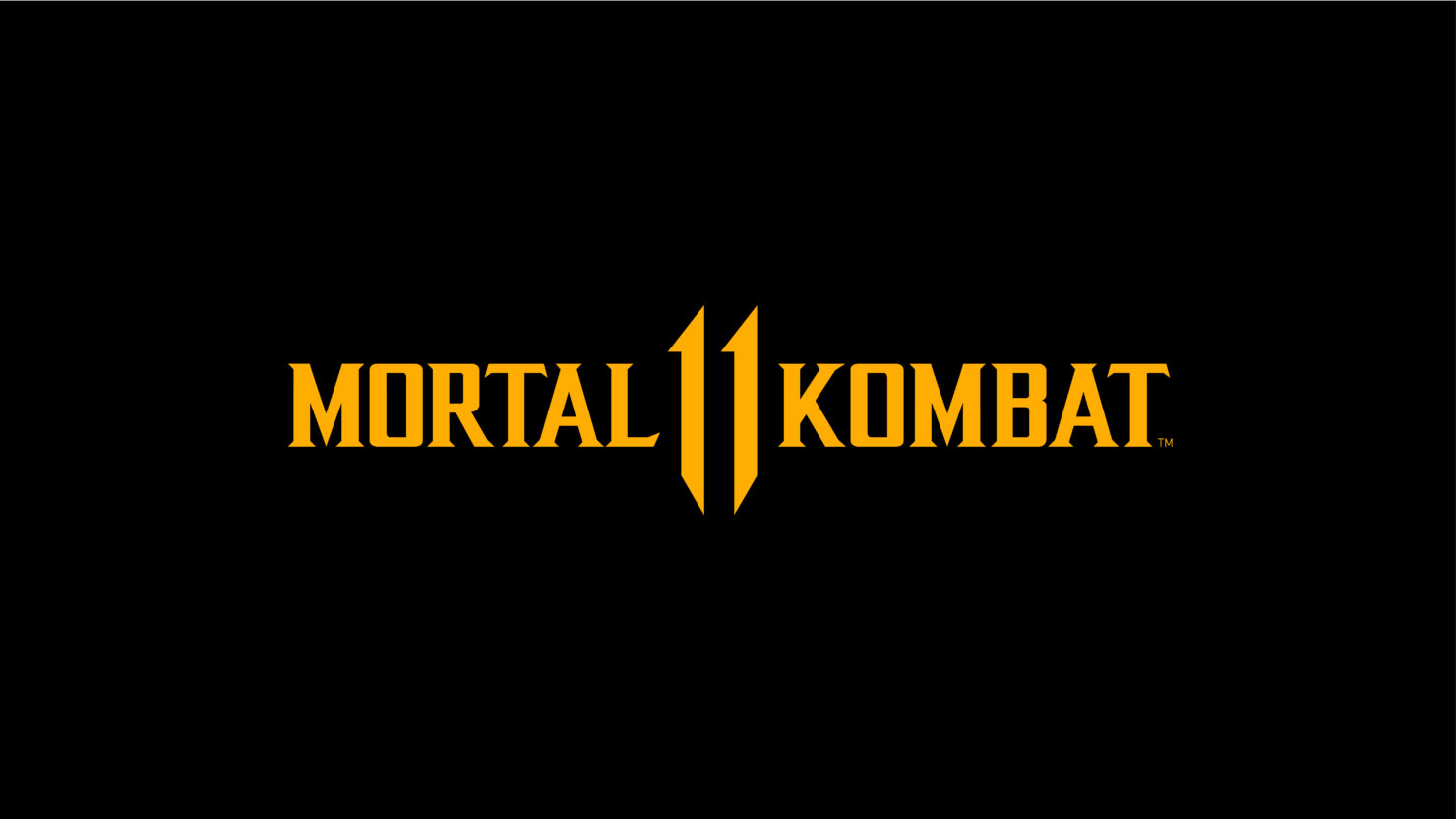 Following its reveal yesterday, the very first Mortal Kombat 11 screenshots have been released.

Announced by Mortal Kombat creator Ed Boon during the Game Awards yesterday, the next installment in the Mortal Kombat series will feature a all new custom character variations and a new graphics engine.

Following its announcement, the game’s Steam page can now be accessed and it mentions some interesting tidbits about the game, including the pc version’s developer and prices. While the PC port of Mortal Kombat X was being handled by High Voltage, the PC version of MK11 is being developed by Lucious developer Shiver Games. This Helsinki-based independent studio was founded in 2010 and is said to be “specialized on making peculiar and unique horror games for various platforms.”

“By giving players more creative control, Mortal Kombat 11 is a testament to why this iconic franchise is so strong and increasingly relevant after more than 25 years,” said David Haddad, President, Warner Bros. Interactive Entertainment. “This game showcases NetherRealm Studios’ extensive talent to innovate and create epic experiences for the Mortal Kombat fans and new players alike.”