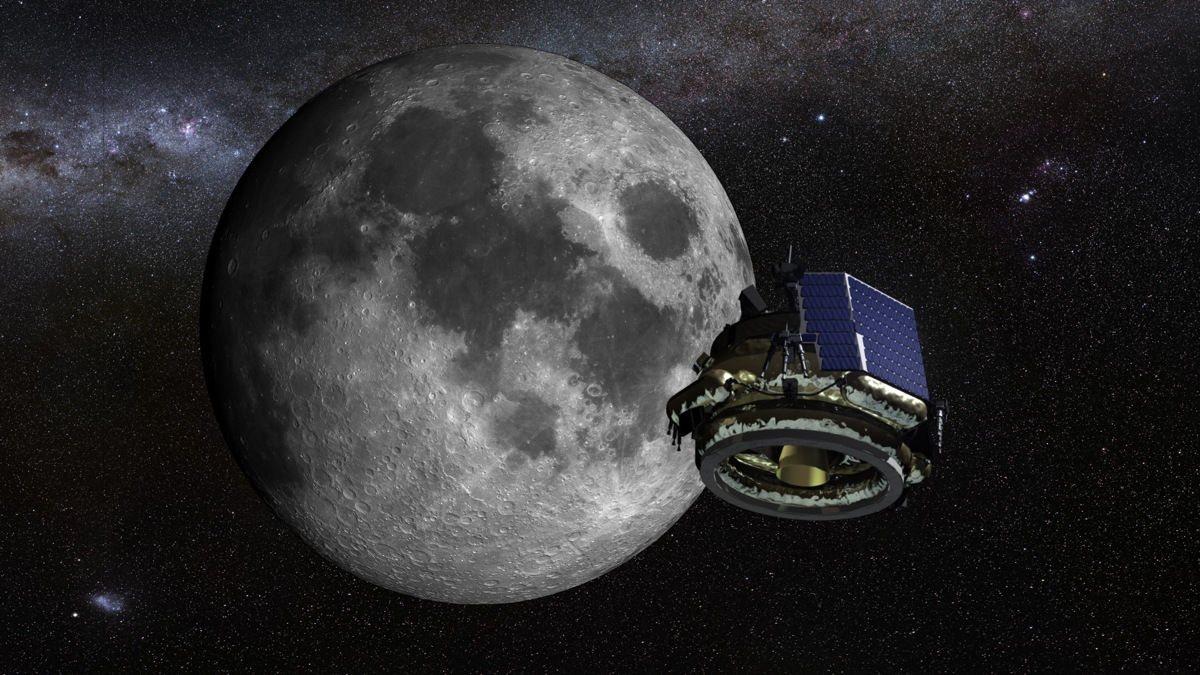 Moon Express is a Californian company that has its hopes set in mining the Moon someday. It just received enough funding for its first trip to the moon planned for later this year. It received $20 million recently and now has raised $45 million so far. These funds will be used to launch Moon Express’ MX-1E lander which will explore the surface of the moon and take photographs.

So how is this company raising funds? Moon Express gets its funds from various sources that include venture capital firms Founders Fund and Collaborative Fund, software company Autodesk and some private investors as well. According to Bob Richards, Moon Express CEO, “We now have all the resources in place to shoot for the Moon. Our goal is to expand Earth’s social and economic sphere to the Moon, our largely unexplored eighth continent, and enable a new era of low cost lunar exploration and development for students, scientists, space agencies and commercial interests.”

The company is among the main contenders for the Google Lunar X Prize which is an international competition to send the first private spacecraft to the Moon. Moon Express has been going good so far as one of the primary limitations of the competition was that 90% of the funding must come from private resources. The company seems to have met this criterion pretty well. Another success for the company took place last year when they received approval from the FAA (Federal Aviation Administration). This was the first time that a private company had received a regulatory approval from the government to go the moon.

The Electron, the lander and mining

The rocket that will be used to launch the MX-1E lander is a brand new vehicle manufactured by Rocket Lab, a US based aerospace startup. The plan is to launch this rocket, The Electron from New Zealand. The Electron is designed to launch small satellites only and has never been launched before. The company had announced last year that the rocket was ready for testing but an inaugural flight date has yet to be announced.

The competition deadline to get to the moon is December 31st 2017 and the company that reaches the moon first gets a $20 million prize! Moon Express lander is designed to launch into Earth’s orbit and then use its own engines to make a four day trip on the Moon. The lander will not only take pictures on the moon but will also be carrying various scientific instruments, including payloads from NASA, the International Lunar Observatory, and the University of Maryland.

The short term goal may be to win the competition but in the longer run, the company wishes to mine the moon for resources like water. The company will be testing the lander and the lunar spacecraft in the Space Launch Complexes 17 and 18 in Cape Canaveral in Florida.