Monster Hunter World Changes Are Due To Seamless Gameplay Design; Team Wants The Game To Feel As A True Entry In The Series 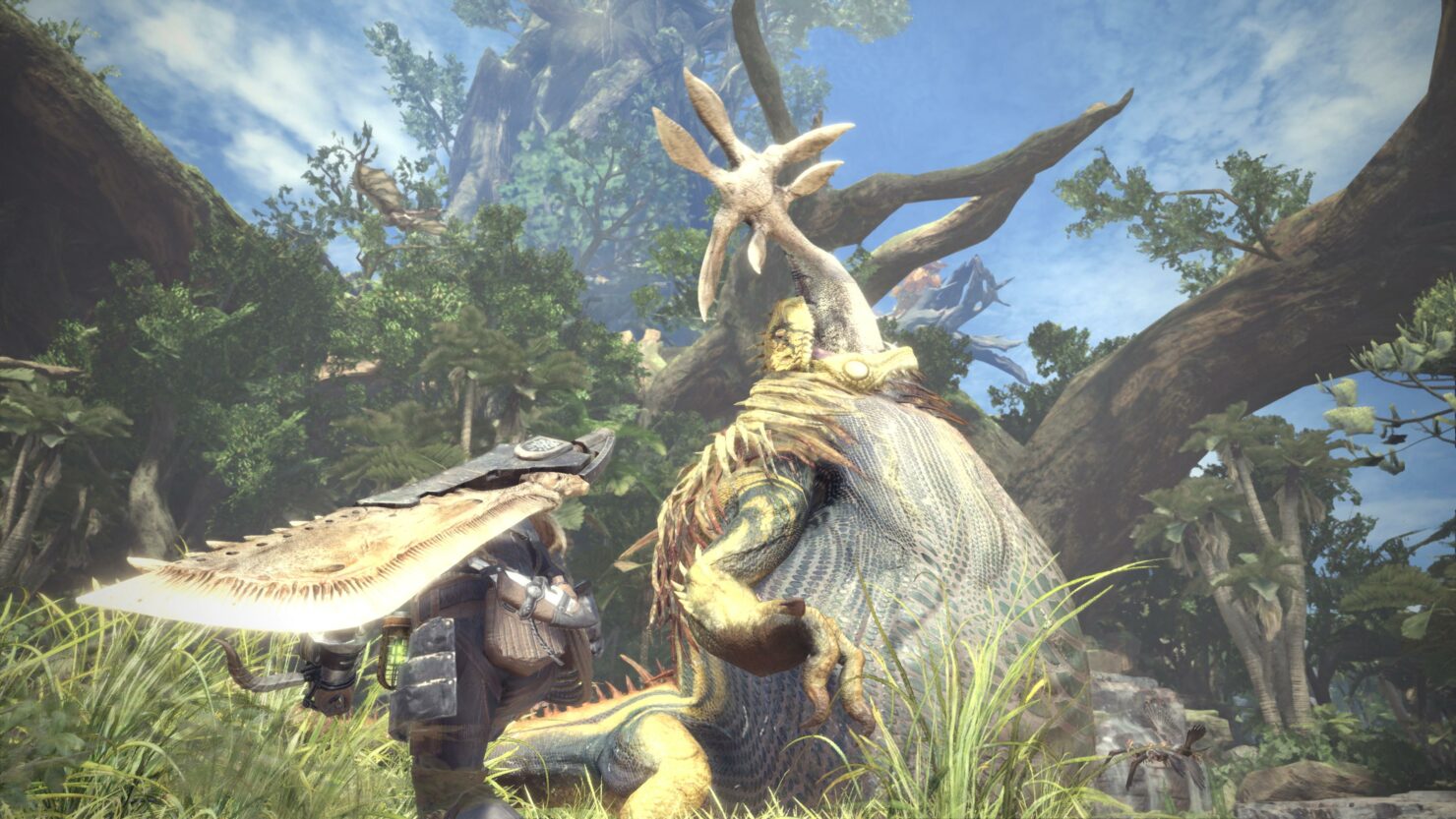 Monster Hunter World, the new entry in the series currently in development for PC and consoles, is going to come with some new features and mechanics which streamline the experience in several ways. Long time fans of the Capcom series aren't exactly thrilled about this, but it seems like all the changes are being implemented for a very specific reason.

Speaking with IGN about the game, executive producer Kaname Fujioka made it clear that all changes to the formula are getting implemented due to the seamless gameplay design, and not to change things that western players may not like.

If you want to ask where we draw the line between 'change this' and 'don't change that,then that's what the difference is: do our new seamless gameplay design and seamless monster interactions necessitate a change, or do they not? It certainly isn't appeasement to get sales to a casual western audience - the new gameplay has to mesh with the new concept or else it would just be a mess.

No matter the changes, one of the team's key goals is creating a game that feels like a Monster Hunter game through and through, according to Monster Hunter World producer Ryozo Tsujimoto, so long-time fans of the series shouldn't be too concerned about changes and new mechanics.

We've been making these games for over a decade. We know action, we know Monster Hunter action, and we want players not just to enjoy the game, not just to buy the game, but we want Monster Hunter fans to feel like this is a Monster Hunter game through and through when they play it. That it one of our key goals, and we're never going to lose sight of that, so don't worry

Monster Hunter World launches on PC, PlayStation 4 and Xbox One on a yet to be confirmed 2018 release date.