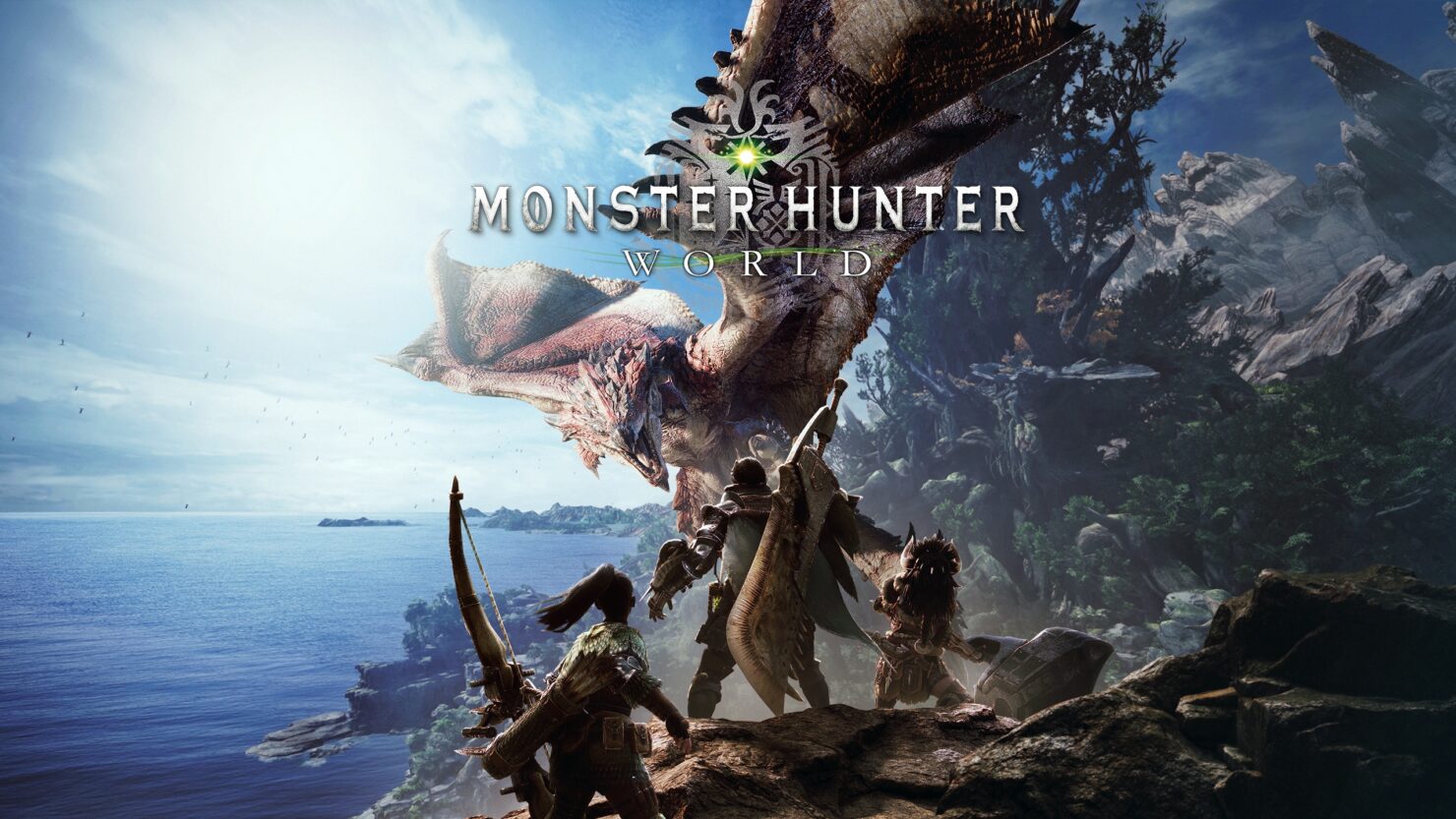 Monster Hunter World, the latest entry in the long-running monster hunting franchise, continues to be an incredible success for CAPCOM.

The Japanese publisher announced today that shipments and digital sales for Monster Hunter World have now surpassed 14 million units. The game became CAPCOM's best-selling title ever a long time ago, in March 2018, when it surpassed 7.5 million units.

It has now sold almost twice as much and chances are that milestone will be broken relatively soon with the momentum of the Iceborne expansion, released in early September. Iceborne already shipped over two and half million units and it's not even out on PC yet (the expansion will be out on the platform in January 2020).

Here's an excerpt from the review posted by Kai a few weeks ago, in case you missed it.